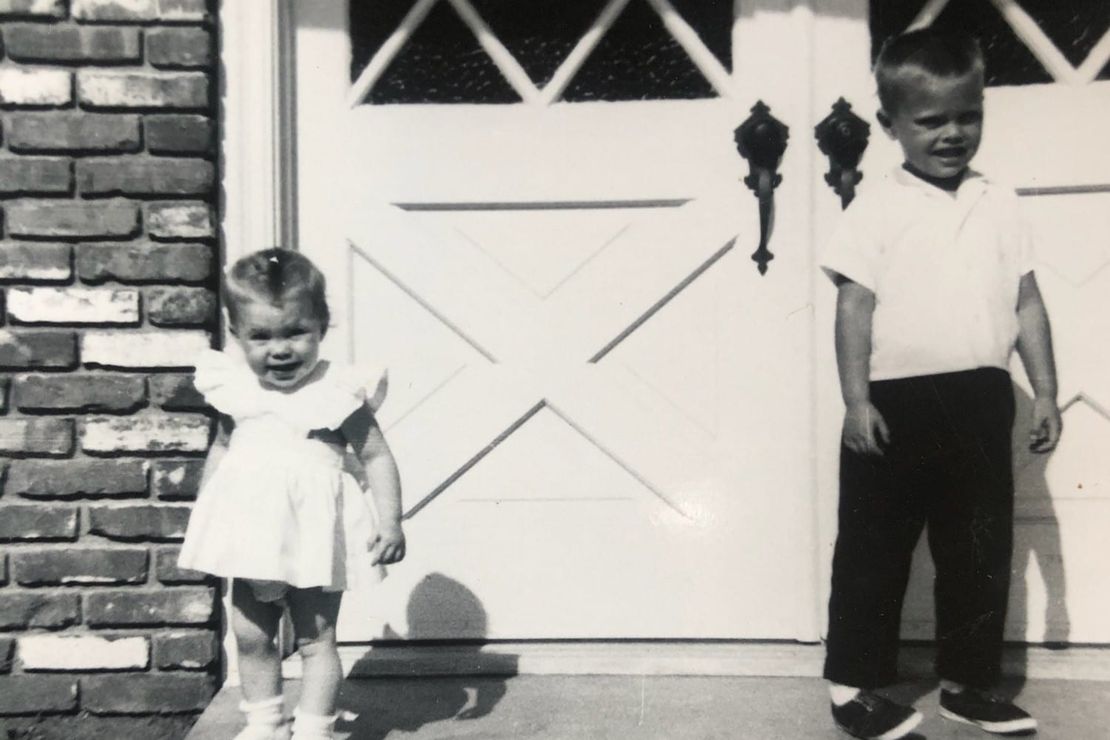 (Kruiser’s Permanote Description: This column is intended to be a lighthearted, short-form way to frequently connect with our cherished VIP readers. Sometimes it will be serious. Sometimes it will be fun. Sometimes it will be a cornucopia of intellectual curiosities and fascinations. OK, maybe not so much the last one. Anyway, as this is a departure for me, I’m including this explanation at the top of each post for a while. Also, non-subscribers can see the first couple of paragraphs so I am in desperate need of filler until we get to the private stuff (subscribe here). Please remember that there is a standing invitation to ask me anything in the comments. Once in a while, I’ll answer some of them.)

I know, I know, these haven’t been even almost daily lately. That’s going to change because the world needs quicker, more lighthearted fare. Feel free to nag me in the comments of any of my columns about this.

Well, I finally got around to binge-watching Ted Lasso on Apple TV+, which I’d been saying I was going to do for several months now. The circumstances surrounding my delay in getting around to it have mostly to do with the fact that I have a general aversion to any product or service with the word “Apple” in the corporate name. Perhaps the company’s streaming service can make me less cranky about that.

I was first told about the show last year by my sister and brother-in-law. Naturally, they told me I should watch the show because it’s funny. That is what everyone else has said for the last eight months. As I didn’t want to bump into any spoilers, I avoided reading anything about Ted Lasso this year, which hasn’t been easy to do given the popularity of the show.

Perhaps it’s because the last comedy my brother-in-law recommended to me was Letterkenny (another sports show) that I was expecting Ted Lasso to be the same kind of bang-bang absurdist comedy.

Ted Lasso is funny but in a far more subtle way than I was expecting. The show has a goofy premise but has more layers than a state fair-winning prized onion. It’s really a show about relationships and the characters from the pilot end up being intertwined in ways that I didn’t see coming.

Each character in Ted Lasso is written so well that you know exactly who all of them are, no matter how little screen time they get. The show also handles deeper issues like mental health problems in athletics without beating the viewer over the head with them. It also balances humor and depth almost perfectly.

The character arcs are really impressive, featuring mostly pleasant surprises all along the way. They’re all played by actors who are up to the tasks the writers give them.

For anyone that hasn’t seen it yet, let this be my ringing endorsement of Ted Lasso. I’m glad it isn’t the show I thought it was.

‘Rolling with laughter at the responses to this tweet’: Dean Cain calls it ‘utterly ridiculous’ that he had to wear a mask while flying to and from Canada
Am I The Only One Who Remembers When Dictionaries Were the Authority on Words?
Report: News Anchor Killed in Attempted Murder-Suicide – ‘Many Tears Shed in Our Newsroom’
Whoopi, Cuomo Suggest White People Don’t ‘Pay Attention’ to Black People
Texas man hit and killed a pedestrian but didn’t realize it until he found the body later on the roof of his car, police said