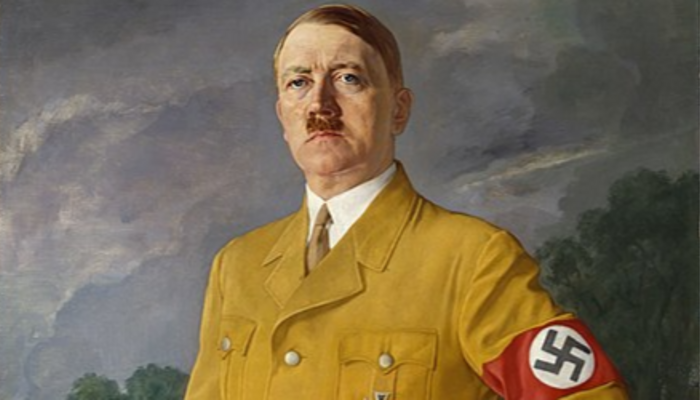 Jackson Richman at Mediaite reports The New York Times isn’t carefully reviewing their freelancers in the Mideast….to make sure they don’t love and admire Adolf Hitler and the terrorist group Hamas.

The pro-Israel media watchdog HonestReporting found a Times videographer, Soliman Hijjy, is “in tune” with Hitler and his holocaust: 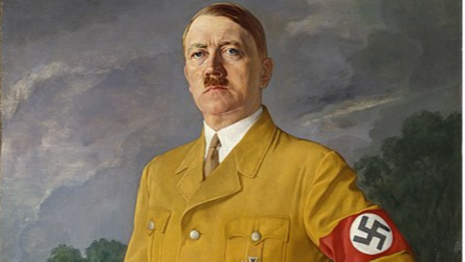 In 2018, Hijjy posted on Facebook, “And I’m in tune like Hitler during the [H]olocaust … May Allah have mercy on you…”

Also in 2018, Hijjy lauded Hamas firing rockets from Gaza toward Israel as “resistance.”

Yike. It’s right there on the internet. Is it too much work to do a little Googling?

Times photographer Hosam Salem has a history of praising terrorism against Israel. In a 2011 Facebook post, he applauded a bus bombing in Jerusalem that killed British Christian evangelical student Mary Jane Gardner. He wrote in Arabic:

Resistance.. We will carry the wound and bandage it as we go..! Between the threat of the occupation and a wide operation and the resistance of the resistance.. Gaza is on a hot tin! A Zionist was killed and twenty-five Israelis were wounded, when an explosive device exploded near an Israeli bus in West Jerusalem..!

In 2014, Salem wrote in Arabic his praise of Hamas for capturing and killing Israeli soldier Oron Shaul.

Between 2014 and 2015, Salem applauded terrorism acts including one where an American teenager, Ezra Schwartz, was killed.

In response to HonestReporting questions on Hijjy and Salem, a Times spokesperson claimed they had “reviewed these concerns and taken appropriate action.” Are they still on the payroll?

“I don’t accept a Jew, Israeli or Zionist, or anyone else who speaks Hebrew. I’m with killing them wherever they are: children, elderly people, and soldiers,” Hanona had said, adding: “The Jews are sons of the dogs… I am in favor of killing them and burning them like Hitler did. I will be so happy.”

Disclosure: Richman was a summer intern for NewsBusters in 2017.

UN food chief warns of “chaos,” “hell,” “devastation” from FAMINE … expect price controls, rationing and criminalization of preppers … HIDE YOUR FOOD
Joy Reid Says DeSantis’ Warning to Potential Looters is a Racist Threat from ‘Segregationist’
DeSantis eviscerates reporter for ‘politicizing’ Florida’s response to Hurricane Ian: ‘Whoa, whoa, whoa! Give me a break! That is nonsense!’
Brave high school girls’ volleyball players who object to trans teammate using their locker room now reportedly under investigation by school: ‘My mom wants me to do this interview to try to make a change’
Biden Administration Keeps Negotiating With Iran Even as Protesters Are Gunned Down in the Street