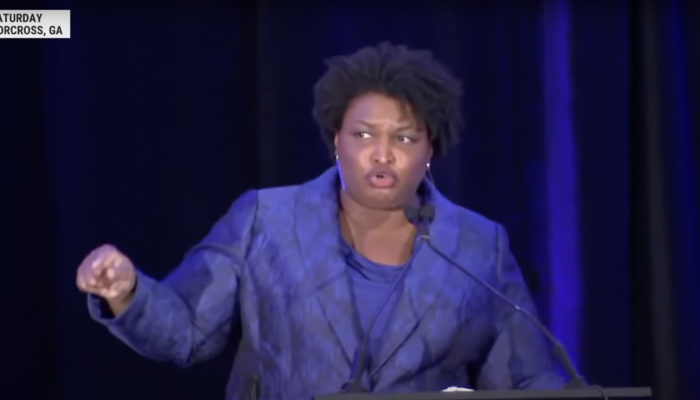 Teen Vogue gets less about fashion influence and more about propaganda as the day goes on.

In Teen Vogue’s latest attempt to indoctrinate the youth, the outlet encouraged teenagers and young people to vote for candidate, Stacey Abrams, in the Georgia governor’s race, in order to “protect abortion rights.” The outlet claimed that “lives are at stake” (not the unborn babies of course) and that Abrams is the saving grace for Georgia citizens.

The article was titled “Stacey Abrams’s Run for Georgia Governor Is Crucial to Protect Abortion Rights,” but what initially caught my eye was that Teen Vogue promoted the article on its front page with the clickbait title as “It’s Time to Fight Like Hell for Stacey Abrams.” 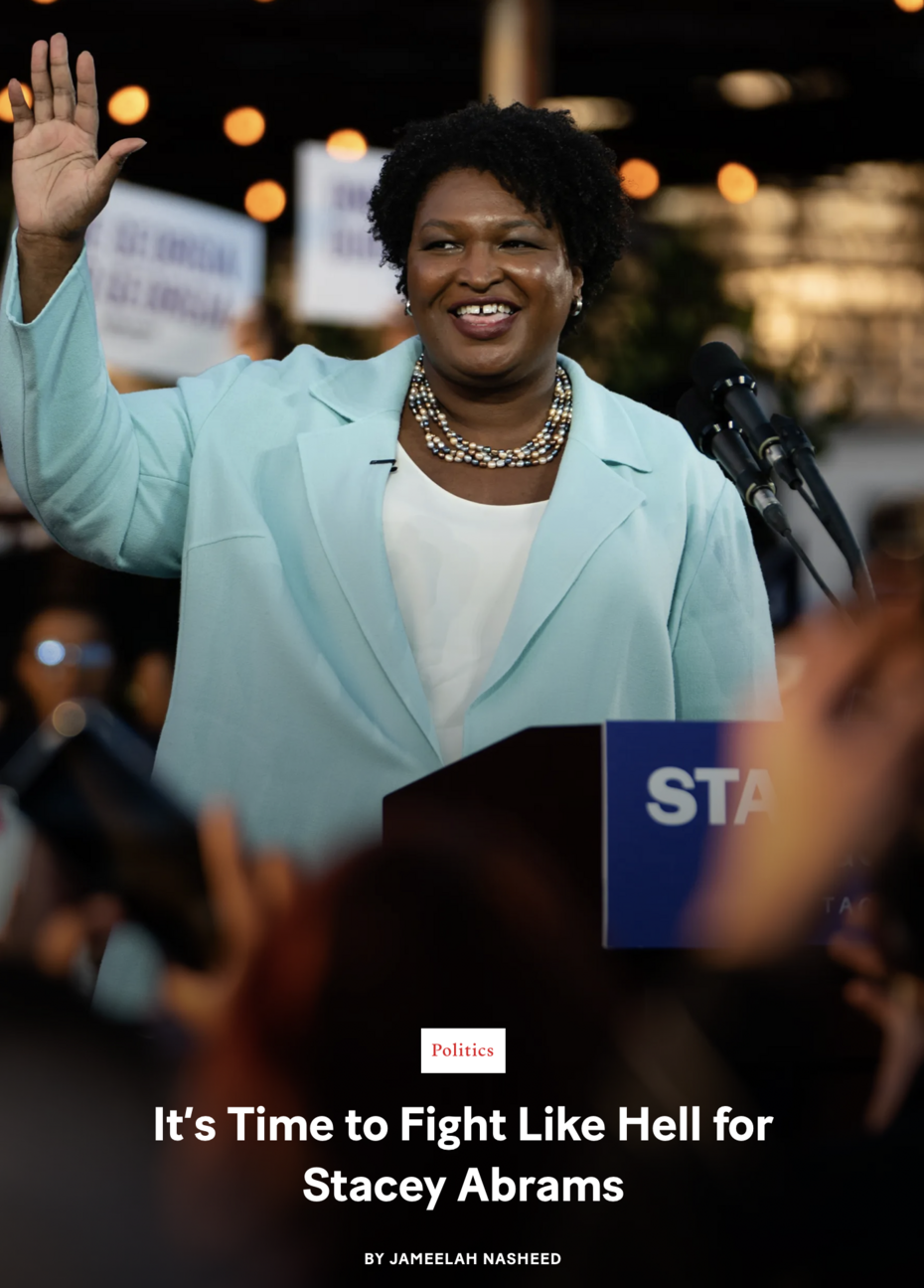 Last time I checked Teen Vogue wasn’t created to push one party’s political agenda or the other, but here we are.

The piece itself offered a smorgasbord of lies and blasphemous claims that Abrams is the savior, of sorts, for Georgia.

“Our reproductive rights should be guaranteed because of the simple fact that all people deserve full bodily autonomy,” the piece claimed.

Apparently slaughtering unborn babies is a “reproductive right,” and Abrams is the way to ensure that “right.”

They further articulated and encouraged support for Abrams with this paragraph of nonsensical rubbish.

The thought of enduring unnecessary obstacles during pregnancy because of restrictive and inhumane laws is horrifying. Abrams has stated that if she’s elected governor, she will ensure that Georgia is a state where people have the right to choose and that she will veto any new laws that criminalize abortion. For the millions of people who can get pregnant and live in Georgia and its neighboring states — those who want to have children and those who don’t — Abrams is best for our health. She’s best for our lives and whether or not we survive pregnancy. To the people who love and care for people with uteruses, this is your concern, too.

While it’s unsurprising that Teen Vogue is just another woke outlet who promotes anything and anyone on the left side of the isle, its a shame that it is going after teenagers and young people to do the same.