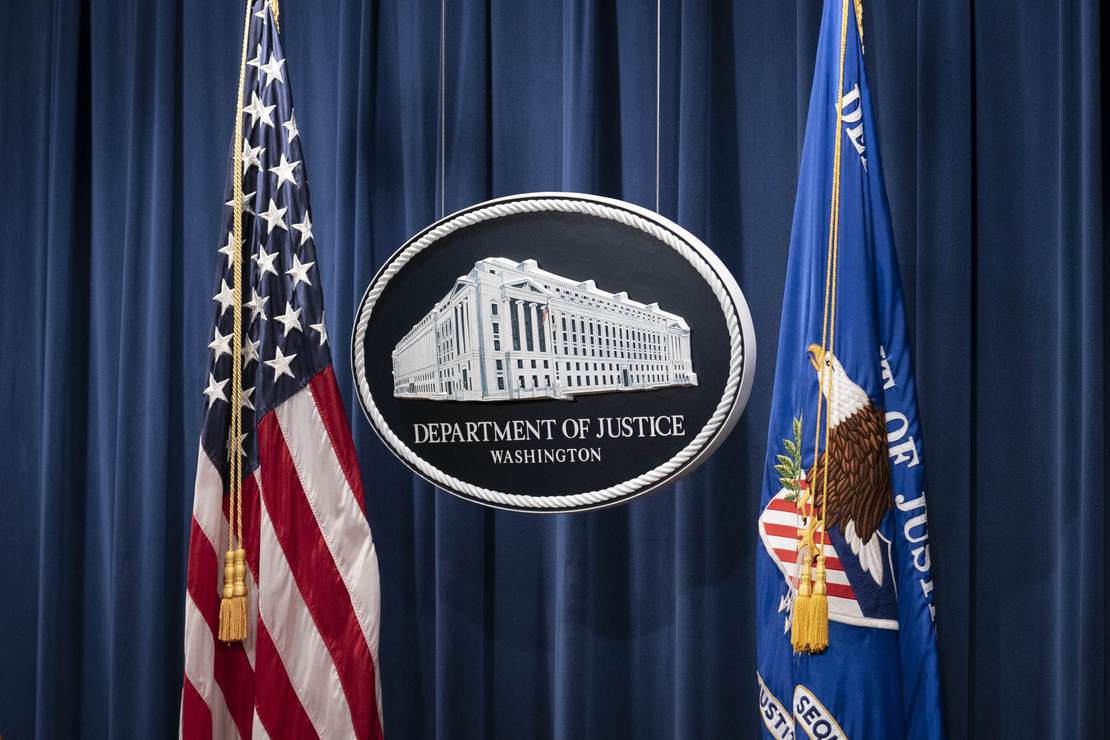 On Tuesday, the U.S. Department of Justice (DOJ) filed its response in opposition to the appointment of a “special master” to review documents seized from President Trump’s Mar-a-Lago home during the unprecedented raid earlier this month. The DOJ argued that classified documents were likely concealed at Mar-a-Lago in an effort to obstruct their investigation.

Attorneys for Trump asserted that any records from the White House that were still at Mar-a-Lago were safely stored in a room on the property that was specifically designed for that purpose before prosecutors obtained the search warrant. But the DOJ is now claiming that the documents were likely “concealed and removed from the Storage Room and those efforts were likely taken to obstruct the government’s investigation.”

“The government developed evidence that a search limited to the Storage Room would not have uncovered all of the classified documents at the Premises,” and thus justified the warrant, the filing claimed. However, it has long been reported that Trump and his lawyers had been cooperating with the DOJ for months prior to the raid.

Related: 5 Reasons We Know the Biden Admin Is Engaged in a Cover-Up

According to the filing, Trump also “lacks standing” for a special master because the records in question belong to the United States, not him. This claim is contradicted by the fact revealed this week that some of the documents seized might have been protected by attorney-client privilege. However, the filing claims that any documents that might be protected by attorney-client privilege had already been separated by the filter team employed by the government — though it’s debatable whether this claim is trustworthy. Anonymous intelligence officials previously revealed that the FBI was after documents related to the Russian collusion hoax — which Trump had previously declassified before leaving office. Coincidentally, the FBI unit responsible for the raid is the same unit responsible for the Trump-Russia collusion hoax investigation. Additionally, the Biden White House collaborated directly with the Department of Justice and the National Archives to initiate the criminal investigation into the alleged mishandling of classified documents by Donald Trump and to deny Trump’s claims of executive privilege — suggesting a conspiracy to entrap Trump.

As such, the Biden administration’s excuse for opposing a special master rings hollow.

“Furthermore, appointment of a special master would impede the government’s ongoing criminal investigation and—if the special master were tasked with reviewing classified documents—would impede the Intelligence Community from conducting its ongoing review of the national security risk that improper storage of these highly sensitive materials may have caused and from identifying measures to rectify or mitigate any damage that improper storage caused,” the filing says. “Lastly, this case does not involve any of the types of circumstances that have warranted appointment of a special master to review materials potentially subject to attorney-client privilege.”

Not buying it. The Presidential Records Act is not a criminal statute, and Trump and his lawyers had been cooperating with other subpoenas for months. Trump and his attorneys claim that the documents were brought to his home while he was president and that he ordered their declassification based on the broad authority granted to the president. The raid was justified after the fact because the DOJ supposedly urgently needed the classified documents stored at Mar-a-Lago, but that was contradicted by sources who say that Merrick Garland, who admitted approving the warrant, deliberated for weeks.

Nothing is adding up here, but the Department of Justice appears to be going all-in on its controversial raid despite the apparent abuse of power in using the government to attack a political opponent of the president. Rather than admit they messed up, the Biden administration is digging itself deeper into the hole.