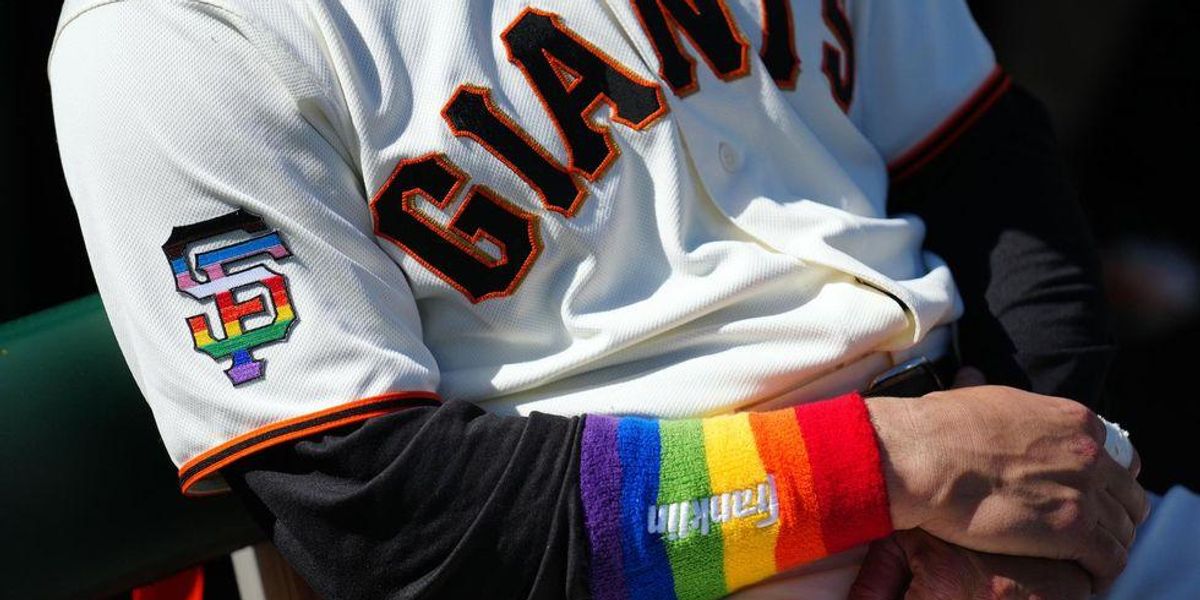 Twenty of the thirty Major League Baseball teams have promoted or funded groups that advocate child gender transitions according to a report from National Review.

The report says that teams have included LGBT-themed “Pride Nights” that have led to their support of groups that “encourage or provide sex-change procedures and gender-transition hormone treatment for minors as young as 12.”

Other groups push “social transitions” which have to do with switching clothing, names and pronouns for children as young as 3 years old.

In one example, the Detroit Tigers encouraged ticket buyers to donate to various organizations related to the LGBT movement. Among those were PFLAG of Detroit, which is dedicated to “donating Gay, Lesbian, Bi-sexual, and Transgender-positive books to public libraries for a greater understanding of the real lives of our children.’”

The Boston Red Sox donated $200,000 to Fenway Health, an LGBT clinic, as a part of their 2018 LGBT “Spirit Day” celebration. Fenway Health offered services including hormonal drugs and puberty blockers, and sex-change surgeries for adolescent children.

The comprehensive report went to list all of the 20 teams with their support for numerous transgender organizations. It also noted that surveys show MLB fans to be among the most conservative, just behind those of the National Hockey League.

Kevin Roberts, the president of the Heritage Foundation, told National Review that MLB fans needed to pressure the organization against such one-sided partisan support.

“The reality of Major League Baseball — one of our last conservative institutions, if you will — not just going woke in terms of lip service, but actively funding something that is nefarious and evil, is a real gut punch,” Roberts said.

“What it highlights for me and for all of us at Heritage, and movement conservatives around the country, is that we have to be focused, as conservatives, on retaking the institutions that are able to be reformed,” he added. “I think Major League Baseball is probably one of those.”

Among those who have previously pushed back against MLB’s push for the LGBT agenda were players on the Tampa Bay Rays who refused to wear LGBT “pride” themed jerseys in June.

Viral video: Philadelphia Wawa store ransacked by unruly mob
Think the Pro-Transgender Crowd Is in the Majority? Guess Again
When the Washington Post Breaks Out ‘Both-Sidesism’ — Victims of Communism Museum!!
House Republicans push bill that would nix IRS funding from the ‘Inflation Reduction Act’ and reallocate it for CBP to hire agents to secure the southern border
Weather weapons are targeting human infrastructure, aiming for Extinction Level Event (ELE) via mass famine and collapse