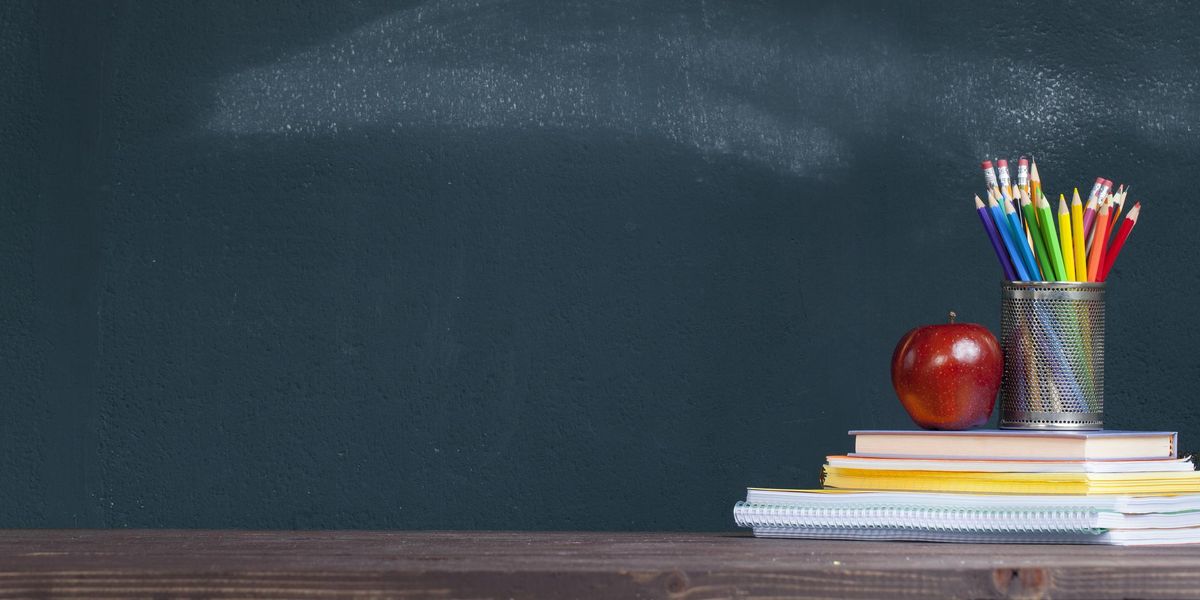 Pamela Ricard, 58, sued Geary School District, located about an hour west of Topeka, after she was disciplined in March 2021 for refusing to use male pronouns to refer to a biologically female student.

Ricard is a practicing Christian who believes that God creates human beings as either male or female and that gender is a fixed characteristic determined at conception, the lawsuit argued. Therefore, asking her to address the female student as a male “actively violated her religious beliefs.”

As an alternative, Ricard began addressing the student in question as “Miss (last name)” to avoid using the student’s preferred male first name. However, the district suspended Ricard for three days under the district’s bullying and diversity and inclusion policies. The district also threatened to discipline Ricard further if she continued to misgender students.

Despite the insistence that Ricard and other teachers abide by so-called “preferred pronouns” and new first names, the district also demanded that teachers use a student’s legal name and biological pronouns during parent-teacher conferences, if the student so wished. The district refused to grant Ricard the policy exemption she repeatedly requested, a fact that apparently did not sit well with the court.

“The Geary County School District unsuccessfully tried to convince a federal court that a teacher should completely avoid using a child’s name during a parent-teacher conference in order to hide new names and genders being used by the school for a child in a classroom,” said attorney Joshua Ney of Alliance Defending Freedom, the group that provided Ricard with legal counsel.

In May, the court denounced the district policy, which attempted to compel teachers to conceal from parents the names and pronouns that their students used in school. The district has since abandoned that policy, though it is unclear whether the district has a policy regarding preferred pronouns in general.

Ultimately, Ricard and GCSD settled their differences out of court. GCSD agreed to pay Ricard $95,000 in compensation and release a public statement that she retired from the district in May in good standing with no disciplinary infractions. The district has not commented on the settlement.

“I’m glad the case clarifies the financial stakes for school boards if they attempt to force teachers to lie to parents about their students,” Ney added.

Ricard, who began teaching at Fort Riley Middle School in 2005, has since moved to Oklahoma to teach and be closer to family.