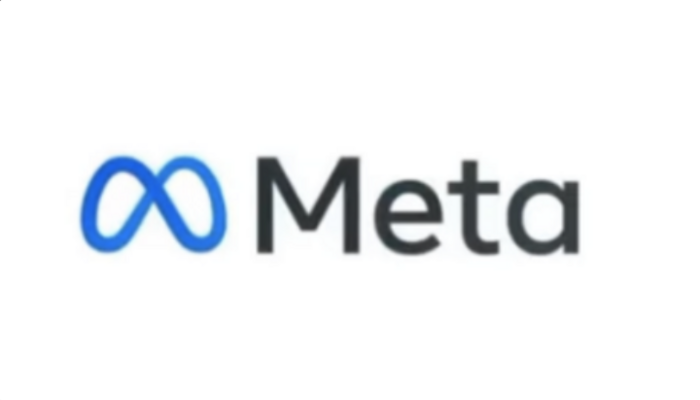 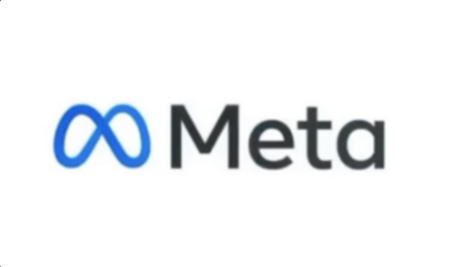 Last week, Bloomberg News reported that Meta was creating a new support group to address a user’s concerns when Facebook takes down a post.

Brent Harris, the vice president of governance at Meta, told Bloomberg News that the company has been “spending a bunch of time on” improving customer service.

“How do we provide care and customer service and responsiveness to people about why their content has been taken down or why their accounts are taken down?” he asked.

The pressure to address user complaints about Facebook’s content-removal policies reportedly came from its “Oversight Board.”

Last year, NewsBusters reported that the Oversight Board called for more transparency about the platform’s decisions after former President Donald Trump was banned.

“At the Oversight Board, we have been asking questions about cross-check for some time,” the Board said at the time. “In our decision concerning former US President Donald Trump’s accounts, we warned that a lack of clear public information on cross-check and Facebook’s ‘newsworthiness exception’ could contribute to perceptions that Facebook is unduly influenced by political and commercial considerations.”

The Board added: “Facebook should use less restrictive measures to address potentially harmful speech and protect the rights of others before resorting to content removal and account restriction.”

The Board also suggested, however, that Facebook should create “effective mechanisms to avoid amplifying speech that poses risks of imminent violence, discrimination, or other lawless action, where possible and proportionate, rather than banning the speech outright.”