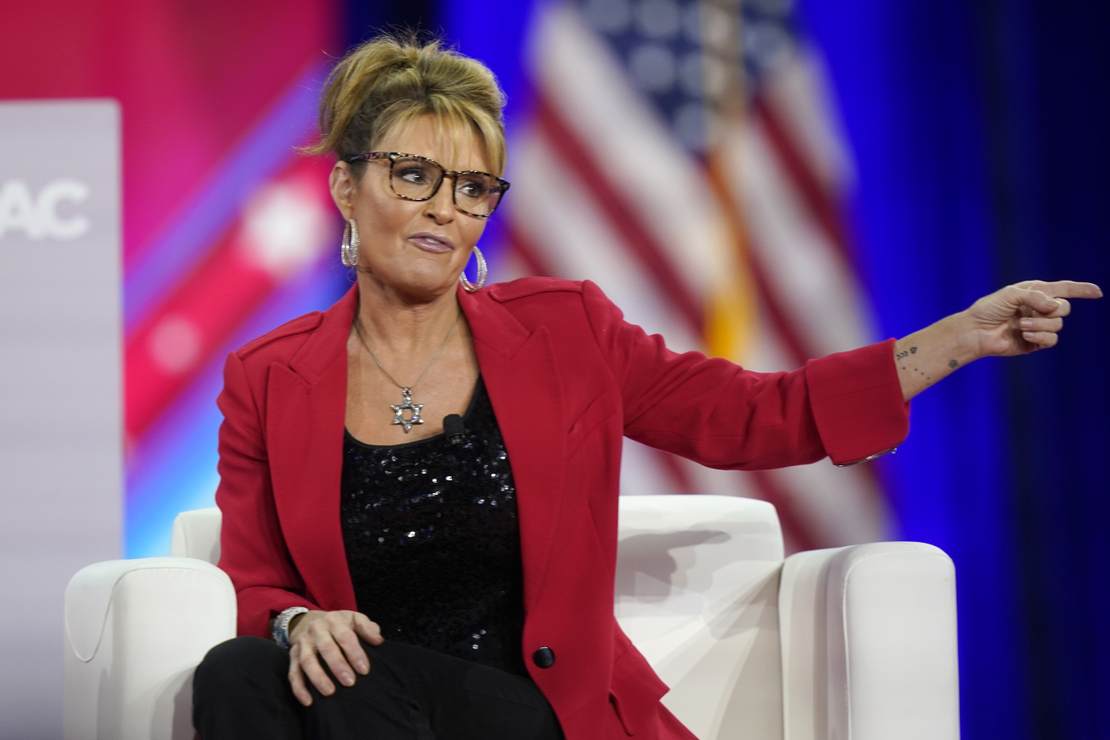 Recently, we’ve seen some heated rhetoric from Joe Biden and the White House, calling Trump supporters fascists and an “extreme threat to our democracy.”

But the real threat to our democracy isn’t Trump or his supporters; it’s the Democratic Party.

After Rep. Don Young (R-Alaska) passed away earlier this year, a special general election was held to fill the vacancy. Democrat Mary Peltola won the election this week, making her the first Democrat to represent Alaska in the United States House since 1973. This wasn’t because of a blue wave or a weak GOP candidate — Sarah Palin was a hugely popular governor in the state before she was tapped to run as John McCain’s running mate in 2008 — but the result of an absurd anti-democratic scheme called ranked-choice voting. As PJM’s Rick Moran previously noted, “At first glance, the idea of ‘ranked choice’ voting seems like a pretty good idea,” but is actually anti-democratic.

“The only people who benefit from Ranked Choice Voting are career politicians and the special interests that are in bed with them,” Sarah Palin said in a statement earlier this month. “The people of Alaska, on the other hand, are frustrated, confused, and discouraged. People are worried that their vote won’t count – or worse, that they’ll accidentally end up voting in a way that benefits a candidate they oppose. As I keep saying: we are being disenfranchised!”

Boy, was she right. 60% of Alaska voters voted for a Republican candidate, but the Democrat Peltola emerged victorious.

How did this happen? “In the first round of voting, the results were 40.2 percent for Peltola, 31.3 percent for Palin, and 28.5 percent for Republican Nick Begich,” explains John McCormack at National Review. “Although 60 percent of Alaska voters cast ballots for GOP candidates as their first choice, under Alaska’s new ranked-choice-voting method, Begich was eliminated after the first round of voting and Begich votes that indicated a preferred second choice were allocated among Peltola and Palin.”

And it is perfectly legal. Ranked-choice voting was narrowly passed by the voters of Alaska in 2020. Now that we’ve seen how it can rig an election in favor of the Democrats in a state they would normally not be competitive in, it’s easy to see how there will growing support in the Democratic Party to adopt ranked-choice voting elsewhere. In the past, House Democrats have even hoped to adopt it nationally for federal elections.

“The most likely piece, which I hope we can pass this year, is just ranked-choice voting in primaries and general elections for federal elections,” Rep. Don Beyer (D-Va.) told Yahoo News in 2020. It hasn’t happened yet, but after Mary Peltola’s defeat of Sarah Palin this week, you can bet that there will be renewed interest in federal ranked-choice voting.

Democrats have already tried to pass legislation that would federalize elections and the redistricting process and enshrine such things as mail-in voting, which is prone to fraud. Last year, House Majority Whip Jim Clyburn (D-S.C.) admitted that the key to Democrats maintaining power is “reforming” our electoral system. Ranked-choice voting has now proven to be a new tool in electing unpopular Democrats who would otherwise lose their elections.

Man allegedly caught on video urinating on grave of ex-wife who divorced him over 40 years ago. ‘I could hear the urine hitting the ground,’ her son says.
FBI Changes the Number of Documents They Stole from President Trump’s Estate – Mar-a-Lago
Woke Superstar Rihanna to Perform at SB Halftime Show
Kamala Harris to Visit DMZ Thursday
Am I The Only One Who Remembers When Dictionaries Were the Authority on Words?