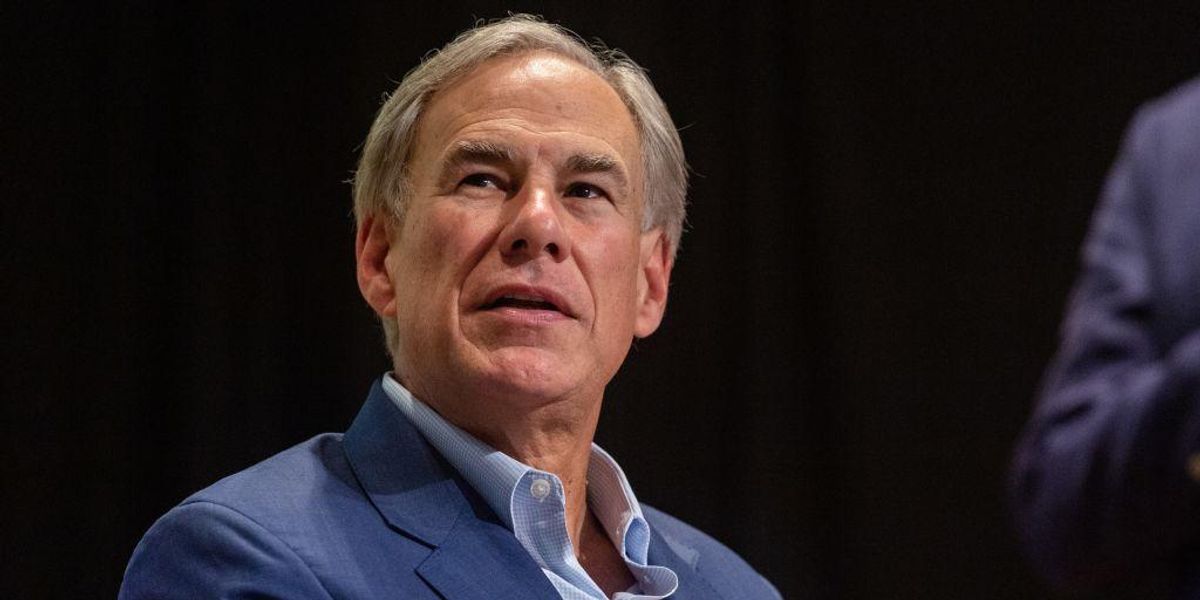 Texas Gov. Greg Abbott, a Republican, has announced that a group of migrants was bused from the Lone Star State to Chicago, Illinois.

The governor had already been busing migrants from Texas to Washington, D.C., and New York City, though the trips are undertaken voluntarily. Now, the Windy City will be another destination for migrants who opt for such a trip.

“President Biden’s inaction at our southern border continues putting the lives of Texans—and Americans—at risk and is overwhelming our communities,” Abbott said, according to a press release. “To continue providing much-needed relief to our small, overrun border towns, Chicago will join fellow sanctuary cities Washington, D.C. and New York City as an additional drop-off location. Mayor [Lori] Lightfoot loves to tout the responsibility of her city to welcome all regardless of legal status, and I look forward to seeing this responsibility in action as these migrants receive resources from a sanctuary city with the capacity to serve them.”

The first bus of migrants transported from Texas to the nation’s capital arrived in April, and earlier this month, the first bus arrived in the Big Apple.

Washington, D.C., Mayor Muriel Bowser, a Democrat, has twice requested the deployment of the D.C. National Guard to assist amid the migrant influx, but both times the Pentagon has rebuffed the mayor’s requests.

“As a city, we are doing everything we can to ensure these immigrants and their families can receive shelter, food, and most importantly protection. This is not new; Chicago welcomes hundreds of migrants every year to our city and provides much-needed assistance,” a spokesperson for Chicago Mayor Lori Lightfoot’s office said in a statement. “Unfortunately, Texas Governor Greg Abbott is without any shame or humanity. But ever since he put these racist practices of expulsion in place, we have been working with our community partners to ready the city to receive these individuals.”

u201cNEWS: Today, the City of Chicago received confirmation that approximately 60 migrants were traveling to Chicago by way of Texas. Chicago is a welcoming city and as such has collaborated across various departments and agencies to ensure we greeted them with dignity and respect.u201d

Man allegedly sent his mom to pay for 3 rape victims to be murdered before they could testify, but hitman was an undercover cop
Texas family discovers abandoned baby in backyard shed after man steals neighbor’s vehicle
Quadruple-jabbed Pfizer CEO tests positive for COVID-19 again
After tweeting ‘We should use they/them pronouns for hurricane Ian to annoy DeSantis,’ Rachel Vindman deletes her post ‘because it was offensive to the trans community’
Judge rules First Amendment protects activists recording factory farms