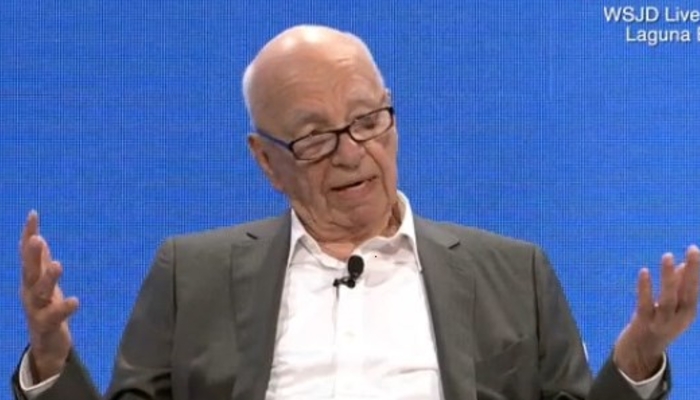 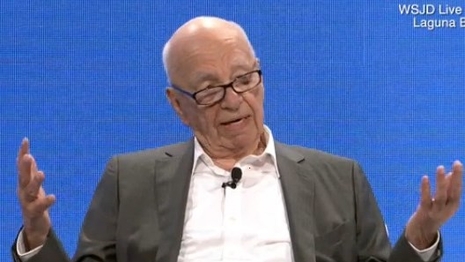 Taxpayer-funded National Public Radio hates the conservative media. They will latch on to a cranky ex-prime minister of Australia to spread their hate. On Wednesday night’s comically named All Things Considered, Malcolm Turnbull pleased the NPR base by asserting:

Americans are seeing their democracy trashed, and it is being trashed in large part by right-wing media.

Naturally, Fox and the Murdochs are the biggest villains. Anchor Ari Shapiro touted the harsh words:

SHAPIRO: Those are very strong words. What led you to conclude that, as you put it, “Rupert Murdoch has done more to undermine American democracy than any other individual alive today”?

TURNBULL: Well, he’s responsible for Fox News. Fox News has played, by far, the largest single part in the polarization of American politics, in the amplification of political hatred. I would challenge anyone, any of your listeners, to nominate which individual alive today has done more to undermine American democracy than Rupert Murdoch.

As if the liberal media hasn’t polarized America and ”amplified political hatred” over the last five years? At least Shapiro briefly attempted to challenge Turnbull: 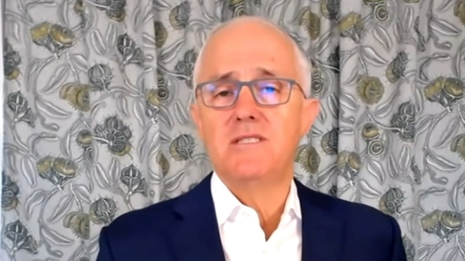 SHAPIRO: But isn’t some of this the nature of a free press? That there will be powerful media organizations that wield their power in ways that you disapprove of?

SHAPIRO: What does that look like in your view?

TURNBULL: Well, what that means is that, firstly, you’ve got to recognize that you’ve got to be prepared to call it out. I mean, most people who are registered Republicans, according to pollsters, believe Trump’s Big Lie, namely that Joe Biden stole the 2020 election. Now, the context of those falsehoods and the falsehoods themselves have been distributed, amplified, promoted through right-wing media. Fox News is not the only source of this madness, but it is by far the single most influential one.

There’s no attempt by any of these Fox haters to identify when exactly all the right-wing media outlets in 2021 and 2022 promoted the idea that Trump won the election (he didn’t), just as there’s no admission that the “news” media and social media giants conspired to crush damaging Biden narratives before the election….and now they prance about as if they’re the saviors of democracy, not the underminers of democracy.

But Shapiro didn’t note that Turnbull has spoken even more harshly. Last year, he testified in Australia that “These voices on the populist right, particularly from Murdoch’s organisation, are essentially doing the work of the terrorists.”