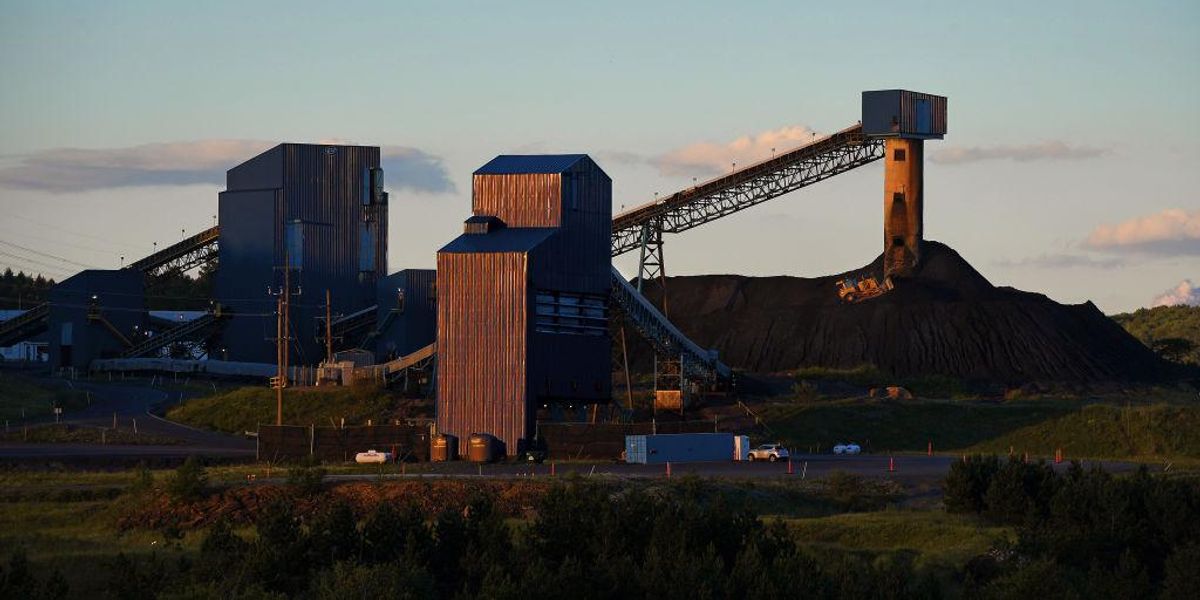 An electric vehicle ran out of juice on a road in West Virginia. Thankfully for the driver, there was an ironic group that came to the rescue – five coal miners.

Randy Smith – a Republican member of the West Virginia Senate representing District 14 and a coal miner – shared an intriguing situation that happened on Friday.

An electric car ran out of battery charge on U.S. 48, and stopped right in front of the Mettiki Coal access road in Tucker County. Luckily for the stranded driver from out of town, workers from the fossil fuel mine were ready to help out.

“Some days are just better than others,” Smith wrote on a Facebook post. “Today at our mine off Corridor H an electric car from D.C. ran out of battery at the road entrance to the mine.”

“Someone called one of our foremen and told him a car was broke down in the middle of our haul road,” Smith added. “He went to investigate and found out they had indeed ran out of juice coming from DC to Davis for a getaway weekend.”

The foreman wanted to tow the electric vehicle with a truck, but the EV was “all plastic underneath and nothing to hook up to.”

“If you look closely you can see our coal stockpile and load out in the background,” Smith explained.

Smith noted, “This just shows you coal miners are good people and will go out of their way to help anyone friend or foe.”

Smith added that he was “honestly glad” the miners assisted because the tourist driver would have been marooned since he wouldn’t be able to get a tow truck “out in the middle of nowhere.”

Smith teased, “One guy even dropped off a ‘Friend of Coal’ license plate when he left to go home. Lol.”

The photo of the five coal miners pushing the electric vehicle went viral on social media.