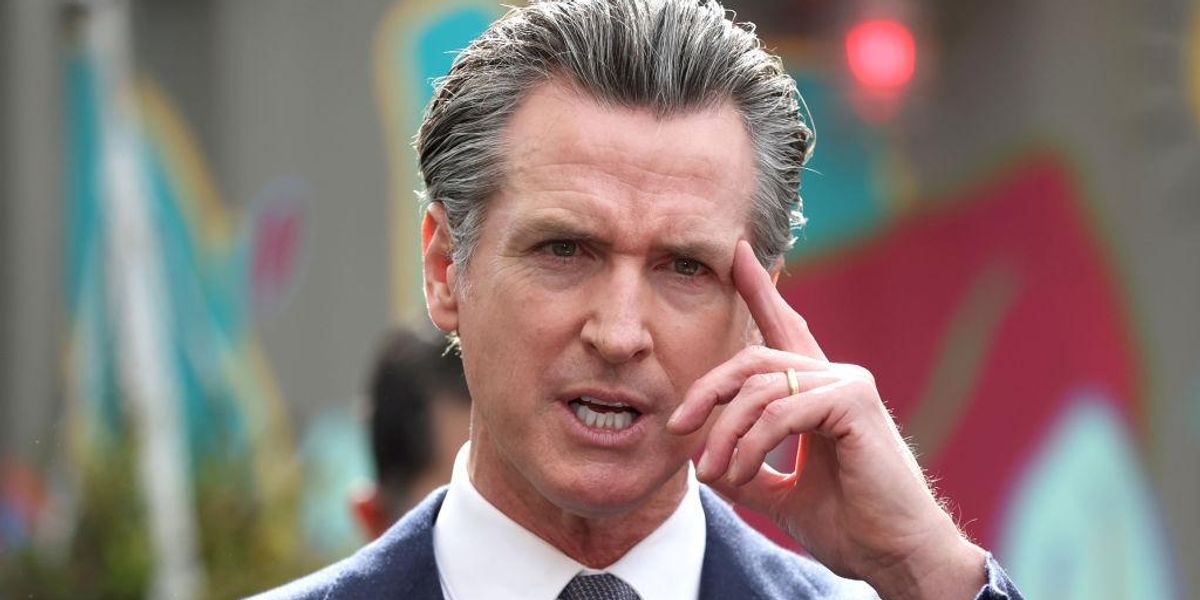 Days after the declaration of a statewide grid emergency and facing the potential of rolling blackouts, California has activated four gas-powered emergency generators.

KMPH reported that the California Independent System Operator instructed the Department of Water Resources of Roseville and Yuba City to turn on their generators, which were installed in 2021 for emergency use only. These generators can channel roughly 120 megawatts to the grid, produced by burning natural gas — enough to power 120,000 homes in a state with a population of over 39.2 million.

California’s power grid is under immense strain, especially now with a heat wave prompting residents to stay indoors and turn up their air conditioning.

On Monday, the ISO threatened “rotating outages unless consumers can reduce their energy use even more than they have so far.”

Rotating outages would not be unprecedented in recent years. California’s grid operator began rationing power and selectively turning out the lights in August 2020, when 800,000 homes and businesses were affected. The outages lasted from 15 minutes to hours at a time. Democrat Gov. Gavin Newsom then accepted blame, saying, “We failed to predict and plan for these shortages and that’s simply unacceptable.”

Two years later, and with 100% reliance on renewables by 2045 still the Newsom administration’s objective, shortages persist.

Elliot Manzer, the ISO’s president and CEO, stated on September 5: “We need a reduction in energy use that is two or three times greater than what we’ve seen so far as this historic heat wave continues to intensify.” Manzer suggested further that the “energy deficits” of up to 10% of normal electricity demand may soon be enough to take up to 3 million households offline.

The ISO reiterated last week’s suggestion that residents pre-cool their homes and utilize their major appliances during the day when solar energy is abundant. Ahead of Labor Day weekend, the ISO advised Californians to “set thermostats to 78 degrees or higher, avoid using large appliances and charging electric vehicles, and turn off unnecessary lights.”

Last week, Newsom signed a bill to lend $1.4 billion to California’s last remaining nuclear energy plant, which was previously destined for dereliction despite producing 5% of the state’s electricity. Newsom cited the need to maintain “energy reliability as the State accelerates the transition to clean energy.”

Despite setbacks like blackouts and electricity rationing, the state aims not only to transition off both natural gas and nuclear energy, but to replace all gas-powered cars with electric vehicles. Just as the grid is currently ill equipped to handle present demands, some doubt whether it will be able to handle the burden of 1.5 million electric vehicles by 2025 or 5 million by 2030.