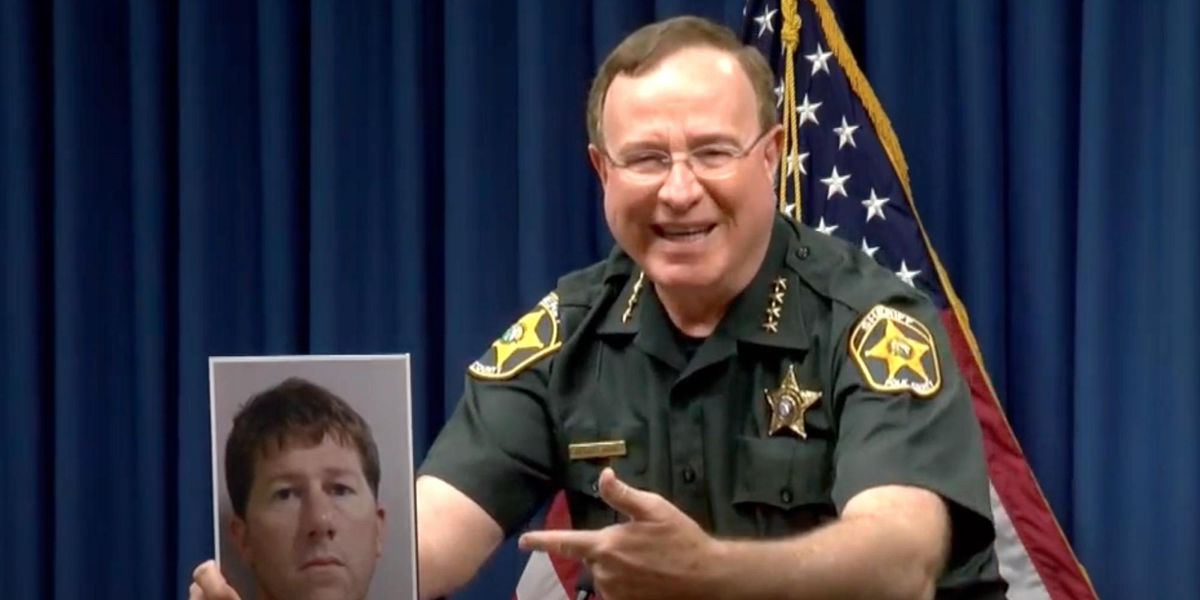 A deputy police chief got caught by a prostitution sting in Florida after getting scammed by another prostitute, according to the Polk County Sheriff’s Office.

Polk County Sheriff Grady Judd said in a media briefing that his office was conducting a prostitution sting on Thursday evening when they arrested a man who was attending a polygraph training workshop in Orlando.

Investigators said he was driving an unmarked vehicle assigned to a DEA task force when he showed up to the prostitution sting with two cans of Bud Light beer for himself and a case of White Claw Hard Seltzer for the presumed prostitute.

That man was identified as Jason DiPrima of Kingston, Georgia, a deputy chief of the Cartersville Police Department.

Judd said DiPrima had told their undercover officer that he had been scammed by another woman who said she was a prostitute and had asked him to send her a photograph of a cash card he had purchased in order to secure her illicit services.

“You’re not going to believe this,” Judd said. “You can’t even believe this. Now this guy is a cop. And he was flimflammed and conned by a prostitute. That’s right, she took the information off of the card, got the $200, and left him high and dry.”

Judd said DiPrima told his undercover officer that he didn’t want to drive around with the White Claw and feel “girly.”

DiPrima was charged with solicitation of a prostitute and booked into the Polk County Jail. He was released after paying a bond of $500.

The man had served in the police department in Cartersville for nearly 30 years and was a graduate of the FBI academy. He has been reportedly suspended from the force as officials investigate the matter.

Judd mocked the man during his colorful media briefing.

“What are you thinking?” he said. “You just want to go, ‘C’mon, man. Have you lost the last three brain cells, or do you just have cabbage for brains?'”

Here’s the media briefing about the story: