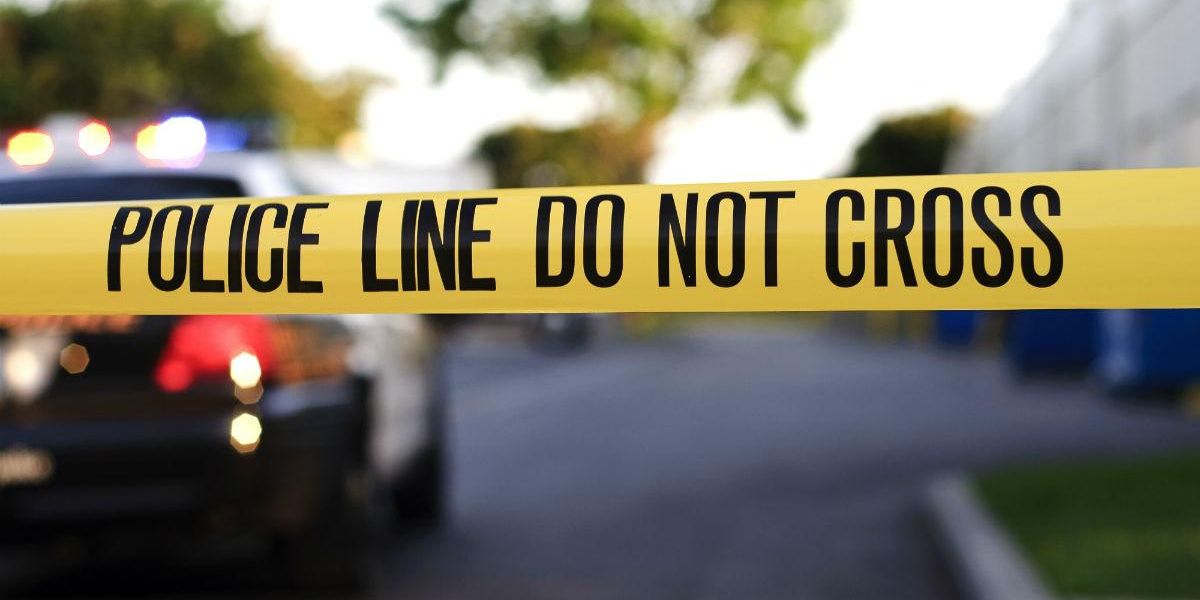 Imagine if career violent criminals were given the January 6 treatment. Well, for one, innocent victims like Eliza Fletcher would still be alive.

The story of Eliza Fletcher is one that exemplifies why we need to have some form of government, but one that also demonstrates that the criminal justice system only seems to deter political opponents, not violent criminals.

u201cHereu2019s missing Memphis jogger #ElizaFletcher singing to her students on video, per media reports in Memphis. nnAll the more heartbreaking after a body was found tonight near a scene connected to the abduction suspect. u201d

By all accounts, Eliza Fletcher, 34, seems to have been a model mother and teacher of preschool children whose life we should be commemorating more than George Floyd’s and whose tragic death should trigger a true debate over real criminal justice reform – keeping incorrigibly violent criminals off the streets.

On Sunday, Memphis police arrested Cleotha Abston, 38, in connection with Fletcher’s murder and charged him with first-degree murder, premeditated murder, murder in perpetration of kidnapping, and tampering with evidence. He was also arraigned on charges of identity theft for allegedly stealing another woman’s wallet the previous day. According to the police affidavit, Abston ambushed Fletcher while she was jogging last Friday morning near the University of Memphis campus, forced her into his car, and seriously injured her. The details of her death are still unclear, but authorities found her body behind a Memphis apartment building on Tuesday.

So, who is Cleotha Abston? Well, typically if someone is into kidnapping, it means he’s likely done it before. Abston’s record bears this out. In 2000, Shelby County, Tennessee, charged him with “especially aggravated kidnapping” for carjacking Kemper Durand and stuffing him into his trunk at knifepoint for two hours until the victim escaped while the vehicle was stopped at an ATM. He entered a guilty plea and received 24 years in prison, starting in November 2001. He was also charged with aggravated kidnapping, for which he was sentenced to 11 years, but not only were the two sentences concurrent, he was released after 85% of the 24 years. He was released from prison Nov. 7, 2020.

Incidentally, under Tennessee’s new law, which was opposed by Republican Gov. Bill Lee, Abston would still have been in prison because violent criminals are now required to serve 100% of their sentences.

Although the sentence was not egregiously lenient, local media reports that he had a lengthy record as a juvenile prior to the 2000 carjacking and kidnapping. The Commercial Appeal reported that Abston “also appeared in juvenile court records in 1996, 1997, 1998, and 1999 for charges including theft, aggravated assault, aggravated assault with a weapon, and rape.” Durand, the victim of the 2000 kidnapping, mentioned his prior history in court during a sentencing hearing. In a victim impact statement, Durand wrote, “I was extremely lucky that I was able to escape from the custody of Cleotha Abston. … It is quite likely that I would have been killed had I not escaped,” the Commercial Appeal reported.

It is self-evident that someone engaging in that activity, including rape, at such a young age is not a candidate for rehabilitation. For the eight most violent crimes, all juveniles should be charged as adults. WREG reports than Abston was arrested every few months from the time he was eleven, and even for the rape and aggravated assault charges, he only served some time in juvenile detention. This is the rule, not the exception, throughout the justice system, and it needs to change.

This man should never have been released, and even if he was, we need a system in place to more closely monitor behavior and re-incarcerate released criminals even for minor infractions, just as they did with Jan. 6 protesters. Neighbors told Daily Mail that Abston was a “weird pervert” who stalked women, watched them, and tried to get them to have sex with him for $100. Even model citizens and military veterans were held without bail because of their political activities, yet these criminals somehow escape the long reach of Big Brother when it comes to bad behavior post-release.

We need a clear three-strikes-and-you’re-out policy to mandate life in prison for anyone who commits three violent felonies – whether as a minor or an adult. Violent crime should never be tolerated, and after someone is given as second chance and follows it up with a violent crime, he is clearly incorrigible.

What is further shocking about the Abston case is that his criminal record reveals several instances of illegal drug possession, indecent exposure, tampering with security, and possession of a deadly weapon within the final years of his prison sentence, according to prison records obtained by TheBlaze. Yet he still somehow received 511 days of credit, demonstrating the absurdity of the “good time” credit system.

Also, assuming the case is as clear as the preliminary evidence shows and Abston is convicted of premediated murder, he should get the death penalty expeditiously. But our system is so broken, it will likely take decades, thereby mooting any deterrent inherent in capital punishment.

There are thousands upon thousands of irredeemable Abstons out on the streets or about to exit prison. The national discussion we need is how to keep those people away from society. The question is whether murals will be painted in the streets of Memphis commemorating the memory of Eliza Fletcher in support of this cause – or are not all causes as equal as others?

Russia mobilizes 300,000, promises defensive use of nuclear weapons while psychopathic western leaders beg for annihilation
‘Unwoke’ With Kevin and Kruiser #48: We’re Back and We’re Spectacular!
Gavin Newsom warns Democrats that Fox News hosts are dominating politics: ‘We are getting crushed’
FBI-SWAT veteran suspended after refusing to participate in allegedly politicized raid, claims FBI is exaggerating extremist threats
When the Washington Post Breaks Out ‘Both-Sidesism’ — Victims of Communism Museum!!