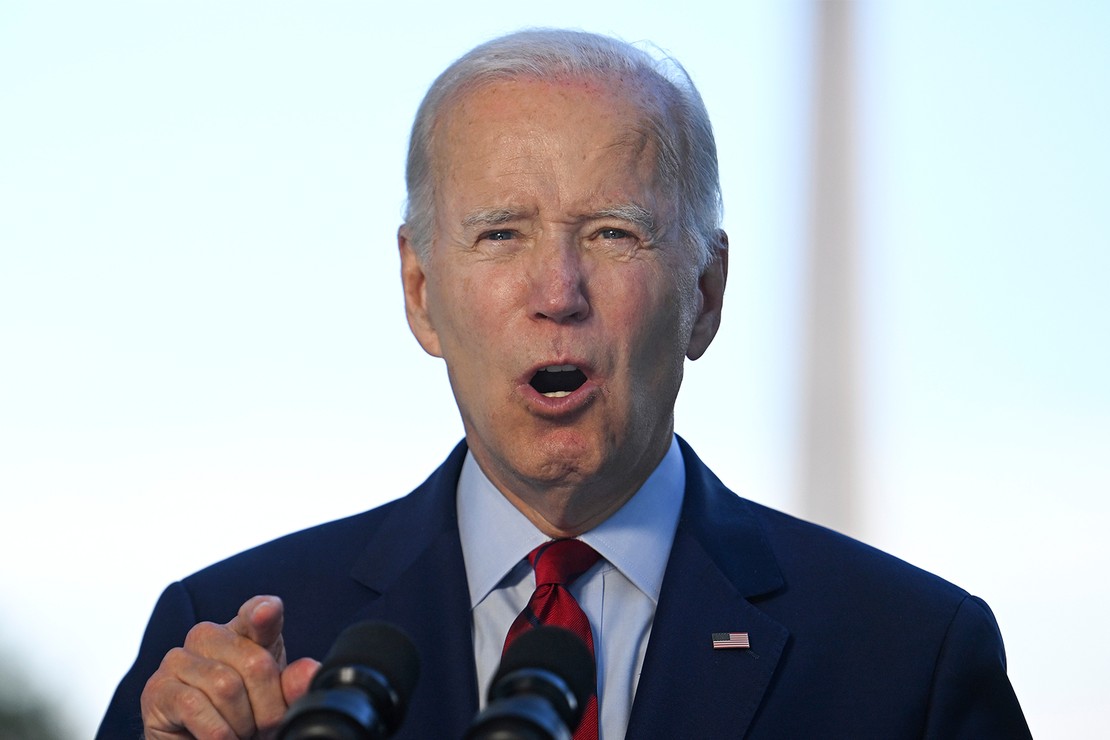 The White House hasn’t been shy about pointing to polls showing that most voters support Biden’s unilateral executive action of “forgiving” student loan debt. However, there is also some evidence that the move has backfired.

It’s a bit of an exaggeration. A CBS poll cited by White House Chief of Staff Ron Klain showed 54% supporting Biden’s student loan forgiveness and 46% opposing it. A Morning Consult survey showed a narrow plurality of voters supporting it, driven mostly by the 72% of overwhelming support from Democrats, but a plurality of independents and a majority of Republicans oppose it. Quinnipiac had similar results. But one thing these polls show is that the overwhelming approval of the plan by Democrats largely drives the overall support.

And that’s why this issue is by no means a slam dunk for the Democrats. In fact, it may already be hurting them. According to Robert Cahaly of The Trafalgar Group, Republican gubernatorial candidates in New York and Washington state are now in surprisingly competitive races due to major backlash against incumbents, and he believes it’s tied to Biden’s student loan forgiveness executive action.

“No other issue this cycle has enraged middle and working class voters more than this,” Cahaly said last week.

Of course, the big problem with Biden’s move is that it was unconstitutional. Even House Speaker Nancy Pelosi was against it before she was for it. “People think that the President of the United States has the power for debt forgiveness,” she said in July. “He does not. He can postpone, he can delay, but he does not have that power. That … has to be an act of Congress.”

She changed her mind, of course, after Biden went ahead with the plan, but in truth, the legality of it is irrelevant, and such an argument doesn’t resonate with voters.

Ah, but we know what does. According to a recent poll, support for student loan forgiveness plummets once people are made aware of the details.

For example, according to a Cato/YouGov survey of more than 2,300 Americans, 64% of Americans support the cancellation of student debt. But if student loan forgiveness means colleges will raise their tuition, support drops to 25%. Which is very likely.

“These data show that Americans don’t like the costs that many experts believe are associated with federal student loan forgiveness,” said Cato’s Director of Polling Emily Ekins, Ph.D.

There’s another factor at play here, too. The poll found that roughly 14% of Americans are still paying their student loans and 23% had student loans and paid them off. That means there are significantly fewer Americans who may benefit from Biden’s executive action than who are likely to feel it is unfair.

Why does this matter? This polling offers a blueprint for Republican messaging on this issue. Joe Biden clearly hopes that his student loan forgiveness will bribe liberal voters to come out to the polls in November because polls show that a plurality or only a small minority supports it. But the devil is truly in the details, and if Republicans communicate those details to the voters, we’re likely to see this issue backfire on the Democrats in November.