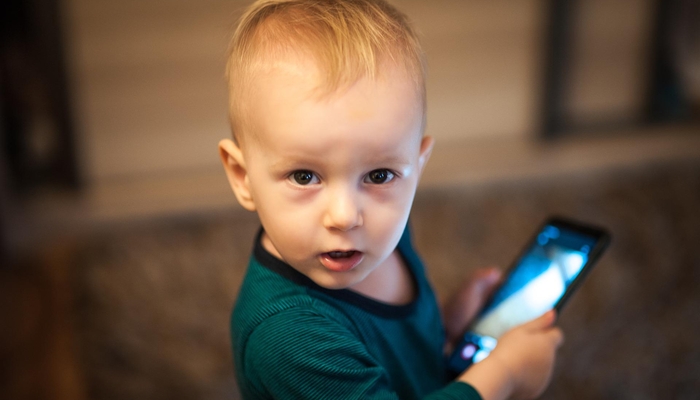 Eighty-two percent of American parents are concerned about Big Tech’s influence on their children’s lives, according to a new poll by child advocacy nonprofit Parents Defending Education. The survey found that “over two-thirds of parents (68%) are not comfortable allowing their kid to use TikTok without adult supervision, including 73% of parents aged 18-34.” Parents Defending Education found that 37 percent of parents (57 percent of Republicans and 42 percent of independents) agreed with the statement that “China is using TikTok to spy on or manipulate Americans, especially kids, and the U.S. Government should step in and ban TikTok because it is a threat to national security.” Just 17 percent agreed that TikTok is “not collecting any information that puts Americans at risk and it is not something we should worry about.”

Parents trusted Snapchat the least as 74 percent of parents said they were “not that comfortable” or “not comfortable at all” with their children using the app “without adult supervision.”

TikTok was a close second at 68 percent, with Twitter following at 66 percent, and Facebook and Instagram each with 63 percent of parents uncomfortable with their kids using the platform without adult supervision. YouTube was the only app that over 35 percent of parents said they were comfortable allowing their children to use without supervision.

Parents Defending Education President and founder Nicki Neily in a press release described why she believes parents have growing concerns about Big Tech.

“From intrusive surveys in the classroom to data security to social media platforms, families are deeply worried about Big Tech’s influence both inside and outside school,” she said. “Parents desire more knowledge about – and control over – what their children have access to, and want policy changes that will empower them to keep them safe.”

Conservatives are under attack. Contact your representatives and demand that Big Tech be held to account to mirror the First Amendment while providing an equal footing for conservatives. If you have been censored, contact us using CensorTrack’s contact form, and help us hold Big Tech accountable

Chris Wallace’s Debut on CNN TANKS With Fox Pulling in Over 3x More Viewers
Transgender Media Hero Indicted for Plotting to Give Secrets to Russia
White House expected to publish privacy-focused executive order next week
‘Kansas doesn’t have a brand’: People sound off after Democratic NYC Mayor Eric Adams says that ‘New York has a brand,’ but Kansas does not
AI tech company releases robotic chef, says it costs much less than human employees