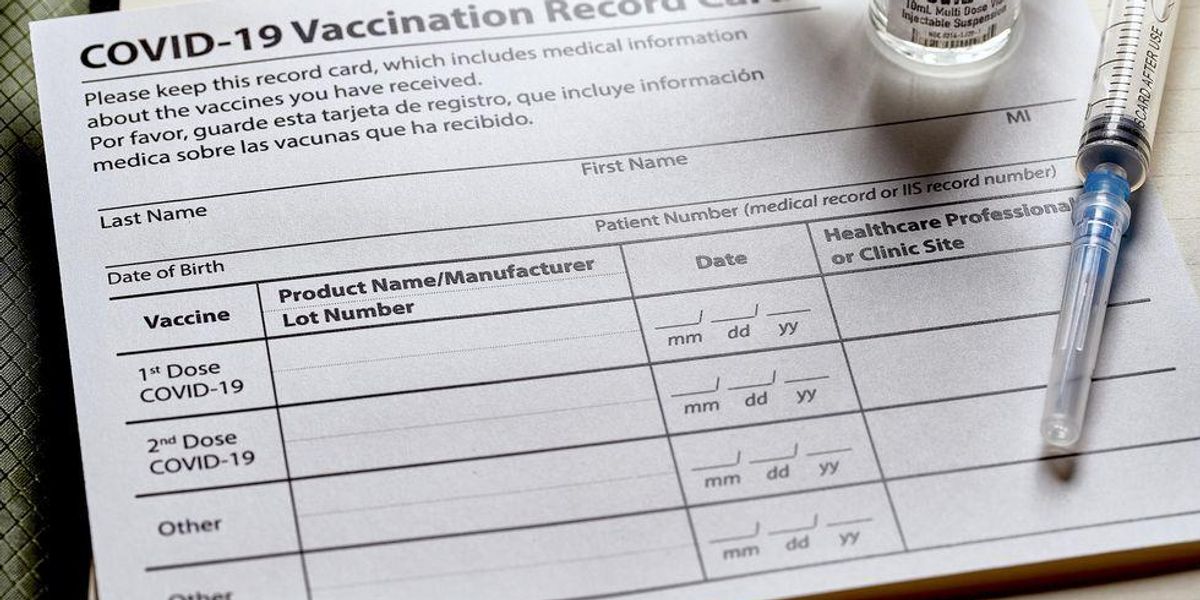 Many global companies have quietly ended the vaccine mandates they once imposed on their employees and future hires.

According to a report from Axios, Goldman Sachs announced late last month that no employee, except those working in New York City, will be subject to a vaccine mandate as a precondition of their continued or future employment. That policy went into effect earlier this week.

And compared to other companies, Goldman Sachs is relatively late to the game. The international sports and footwear giant Adidas, based in Germany, dropped its vaccine mandates for all employees back in early February.

“Though no longer required, we strongly encourage all employees to be vaccinated against COVID-19,” an Adidas spokesperson stated in an email at the time. The email also noted that all U.S. employees still had to report their vaccination status to the company.

Business and public health leaders have offered several reasons for the dramatic about-face on vaccine mandates.

Jeff Levin-Scherz, a population health leader at Willis Towers Watson, an investment and risk management company based out of Texas, believes that these companies “decided that the rationale for [mandates] had become weak enough that they don’t want to continue.”

Because testing and treatment for the COVID virus has progressed so well, vaccines could no longer reasonably be claimed as the only line of defense against further spread.

Others believe that company leaders desperately want employees to return to in-person work, and they see the mandates as a potential barrier to that goal.

According to Axios, Erin Grau of Charter, a media and services company which claims to give “people the tactical playbook for what work can and should be,” said that vaccine mandates are expensive and time-consuming for current employees and potentially off-putting for new hires.

In addition to those companies which have reconsidered their vaccine mandates, there are several companies facing lawsuits because of the mandates. The Indianapolis Business Journal reports that several area businesses — including Eli Lilly and Co., Roche Diagnostics, and Ascension St. Vincent, which are all affiliated with the medical industry — have been sued by former and/or current employees who were either forced to take the vaccine against their religious objections or were fired for refusing it. All three companies continue to impose the vaccine mandate, but have not required a booster.

Even the Biden administration has begun to temper its rhetoric on vaccines. It recently issued companies a list of recommendations for combatting COVID this fall and did not include vaccines among them.

Meanwhile, many other major corporations — including Google, Tyson Foods, United Airlines, and Facebook — have kept their vaccine mandates in place.