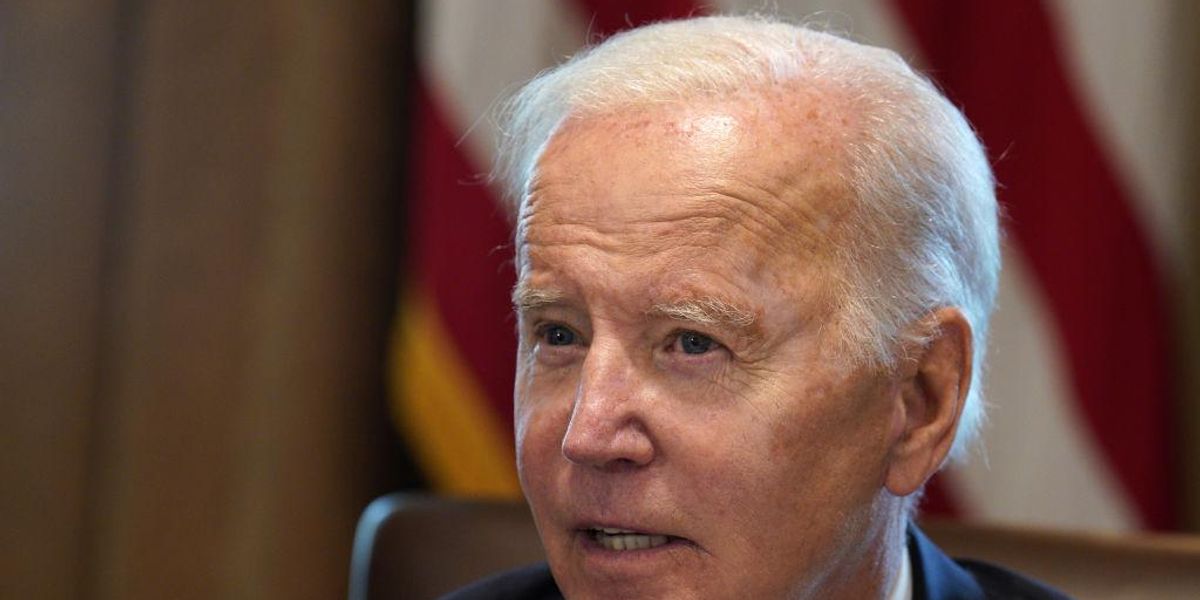 Adults in America on both sides of the political aisle and across various age ranges largely agree that there should be age limits blocking older people from occupying elected office.

A recently conducted CBS News/YouGov survey of adults in the U.S. found that a whopping 73% thought there should be age limits, while 27% did not.

Support for age limits is shared by people across the political spectrum, with 71% of Democrats, 75% of independents, and 75% of Republicans favoring the concept.

Last year when President Joe Biden was sworn in at the age of 78-years-old, he made history by becoming the oldest person ever to serve as president. Biden has said that he plans to seek reelection as long as he is healthy — if he were to mount a successful 2024 reelection bid, he would be 86 years old by the end of his second term.

While Biden will turn 80 later this year in November, there are some sitting members of Congress who are already well into their eighties. Sen. Chuck Grassley (R-Iowa), who is currently 88 and will turn 89 later this month, is running for another six-year term during the 2022 election cycle. At the age of 89, Sen. Dianne Feinstein (D-Calif.) is the oldest lawmaker currently serving in the U.S. Senate.