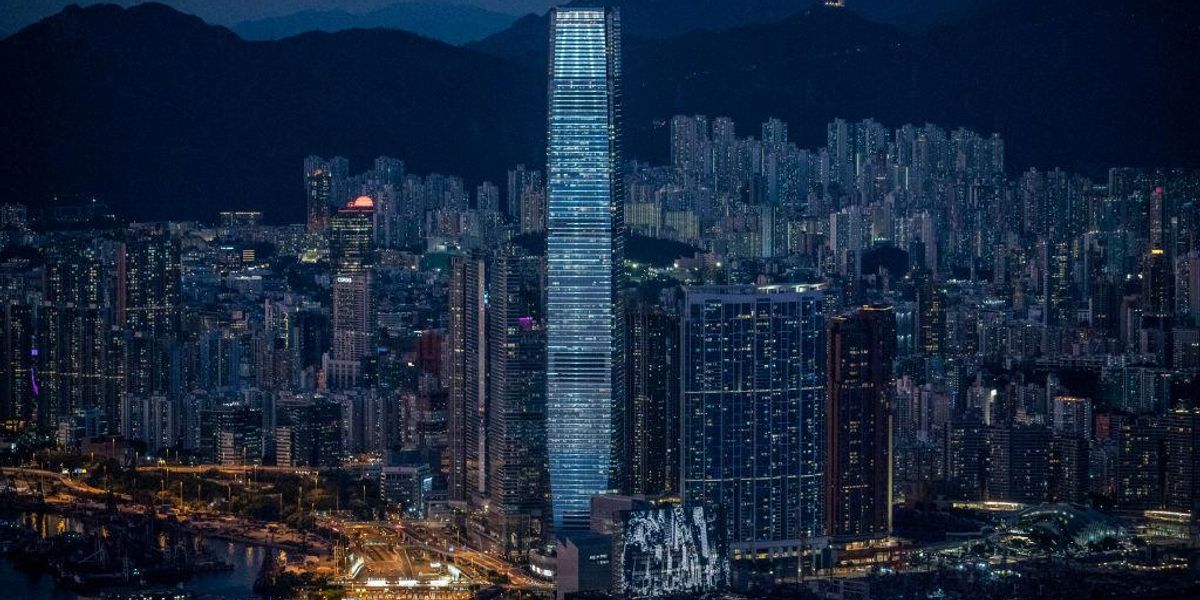 Five Hong Kong speech therapists were convicted of sedition this week after they printed a series of children’s books that a court said was anti-government.

Reuters reports that the therapists “were accused of publishing three picture books, featuring cartoons of sheep and wolves, which government prosecutors alleged had spread separatism and stirred up hatred and opposition to the government.”

In one book, according to Reuters, wolves want to occupy a village and eat the sheep, who in turn start to fight back.

“What the defendants have done to the children aged 4 and above was in fact a brain-washing exercise with a view to guiding the very young children to accept their views and values,” wrote the judge who convicted the therapists. The judge added, “Children will be led into the belief that the [People’s Republic of China] Government is coming to Hong Kong with the wicked intention of taking away their home and ruining their happy life with no right to do so at all.”

According to the BBC, the therapists were charged under a rarely-used British colonial-era sedition law rather than the 2020 national security law that has been used to crack down on other political crimes in Hong Kong.

The therapists were sentenced to 19 months in prison. One of the group’s lawyers suggested that the five could be out of prison in 31 days once deductions were made. They had already spent over a year in prison prior to this week’s ruling.

In a statement released after the conviction, human rights group Amnesty International called for the immediate release of the therapists, saying the use of “archaic” sedition laws was a “brazen act of repression” and should be abolished.

“Writing books for children is not a crime, and attempting to educate children about recent events in Hong Kong’s history does not constitute an attempt to incite rebellion,” the statement read.

“I don’t regret my choice, and I hope I can always stand on the side of the sheep,” said Melody Yeung, one of the therapists.