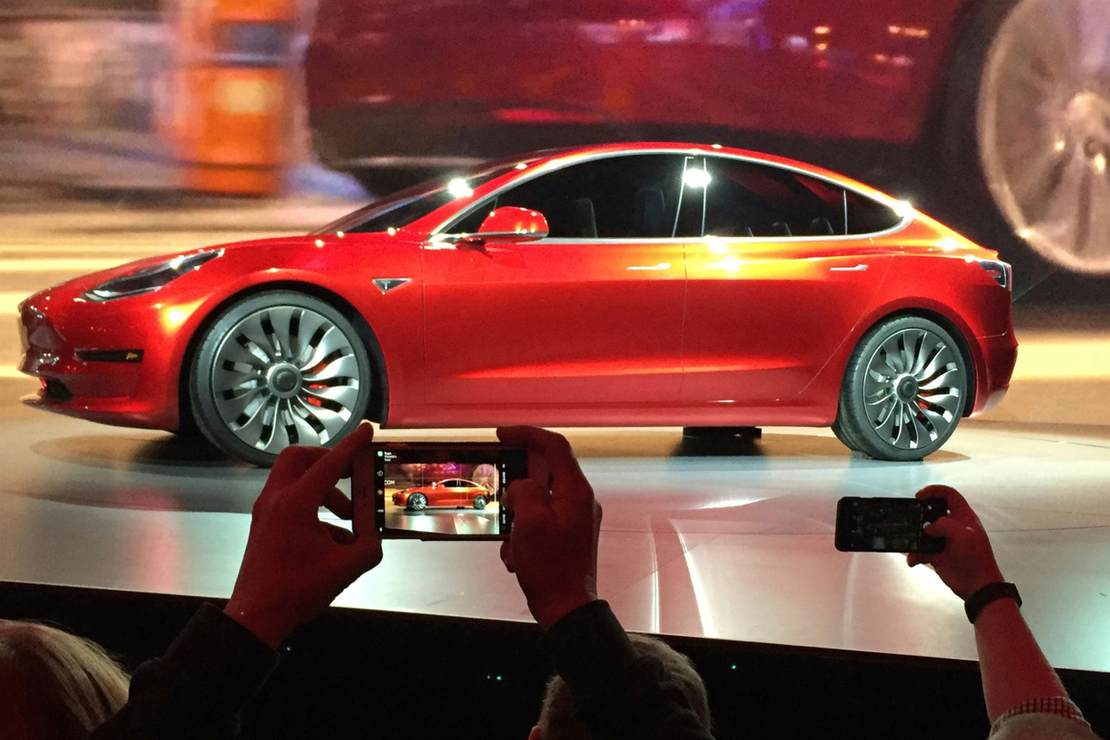 Electric cars are the future, we’re told. Maybe they will be. But looking ahead as far as we can, with reasonable certainty in our data, only 17 percent of new U.S. cars on the road in 2050 will be EVs.

That may be because of the cost. The average electric car now costs $66,000. That’s a 13 percent increase over the price last year. But sales of electric cars are through the roof, with sales up 60 percent in the first quarter of 2022. Shouldn’t the price be declining If more vehicles are being sold?

Not when the federal government is giving a massive subsidy to EV car buyers — $7,500 per vehicle. Not coincidentally, GM and Ford raised the prices of their EVs by $6,000 to $8,500 per vehicle.

Bjorn Lomberg, president of the Copenhagen Consensus and a visiting fellow at Stanford University’s Hoover Institution, penned an op-ed in the Wall Street Journal that needs to be read by everyone who is thinking of buying an electric car and anyone who has already bought one.

In reality, electric cars are only sometimes and somewhat better than the alternatives, they’re often much costlier, and they aren’t necessarily all that much cleaner. Over its lifetime, an electric car does emit less CO2 than a gasoline car, but the difference can range considerably depending on how the electricity is generated. Making batteries for electric cars also requires a massive amount of energy, mostly from burning coal in China. Add it all up and the International Energy Agency estimates that an electric car emits a little less than half as much CO2 as a gasoline-powered one.

Leaving aside the performance issues compared to gasoline-powered cars, shouldn’t we embrace EVs because they’ll help save the planet?

The climate effect of our electric-car efforts in the 2020s will be trivial. If every country achieved its stated ambitious electric-vehicle targets by 2030, the world would save 231 million tons of CO2 emissions. Plugging these savings into the standard United Nations Climate Panel model, that comes to a reduction of 0.0002 degree Fahrenheit by the end of the century.

Lomborg was the original climate skeptic, writing the seminal The Skeptical Environmentalist in 1998. He has since altered his views and now believes that climate change is a problem but that the world is going about addressing it the wrong way. He thinks that “the most productive use of resources would be a massive increase in funding for research to make renewable energy economically competitive with fossil fuels.“

And he doesn’t think that electric cars are the answer.

All things considered, including the environmental impact of the manufacture of electric vehicles, their operation, their maintenance, and their expected life lifespan, EVs are just not a good bargain.

Even with the massive subsidies, very few Americans have more than one EV in the family. It’s not even a good second car given its current limitations.

No doubt, batteries will continue to get better, putting out more power and lasting longer. But progress is slow, and the idea that, by 2035, California drivers won’t be able to buy gasoline-powered cars is just not feasible given the current state of technology and what’s on the horizon.

The Biden Family’s Creepy Obsession With Children
Unhinged Journalist Attacks Governor DeSantis As “Pro-Hurricane”, Then MAGA Responds
Am I The Only One Who Remembers When Dictionaries Were the Authority on Words?
Rep. Marjorie Taylor Greene’s Husband Files for Divorce, But Praises Her for Being an Amazing Mom
AOC claims that ‘Abortion rights are a class struggle too’