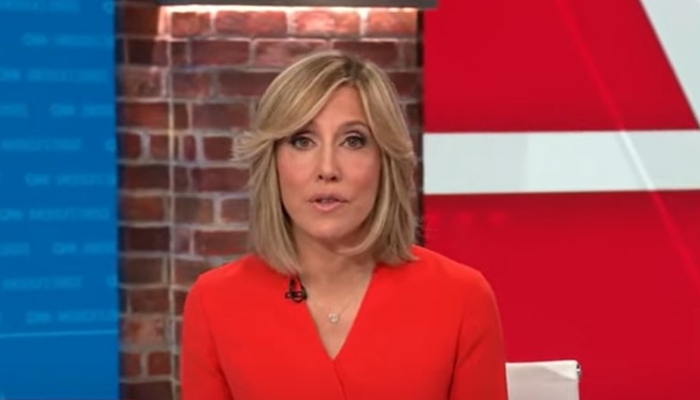 A Fox News report concerning the left-stream media’s performance on the Rachel Richardson story reveals an ugly bias, not to mention pathetic examples of “journalism.” Richardson is the black Duke volleyball player who, on Aug. 26, claimed she was the victim of racial taunting and threats in a match at Brigham Young. Police investigators found no evidence to corroborate her story, and the establishment media has not reported this inconvenient truth.

BYU Police Lt. George Besendorfer reviewed surveillance video of the alleged racist fan from the game, and he concluded “we did not observe that behavior from him.” Will Cain reported on Fox News television that black BYU students in the arena heard no racial slurs either.

In a Fox News web story, reporter John Wolfsohn released the results of his thorough investigation of media coverage. His findings are appalling.

ABC’s “Good Morning America” interviewed Richardson Aug. 30, and reporter Janai Norman said she was “really impressed” with “how she is handling all of this.”

“A lot of grace,” co-host George Stephanopoulos chimed in on Richardson.

CNN devoted considerable attention to Richardson’s thin story, without offering any sense of balance. Alisyn Camerota (appearing in the above photo) and Victor Blackwell laid into BYU athletic director Tom Holmoe for not acting quickly enough to immediately stop the “racist slurs and threats.” The slurs and threats that never happened, that is.

The story was the same with ESPN: no balance whatsoever. First Take fire starter Stephen A. Smith called it a “dereliction of duty” on BYU’s part and he said the school feared a “backlash” if it would have confirmed Richardson’s allegations. He yelled:

ESPN host Jay Williams appeared on television wearing a Blue Devils sweatshirt expressing his solidarity with Richardson. “The way she handled the BYU situation at 19 years old, I just want to say you keep doing your thing,” Williams commented. “Hold your head high. And I appreciate her talking bout the perpetrator instead of BYU overall, but I just appreciate her. I wanted to say that.”

An ESPN spokesman offered Fox News Digital some lame remarks a week ago, saying, “The investigation by BYU is continuing, and we are still doing our reporting.”