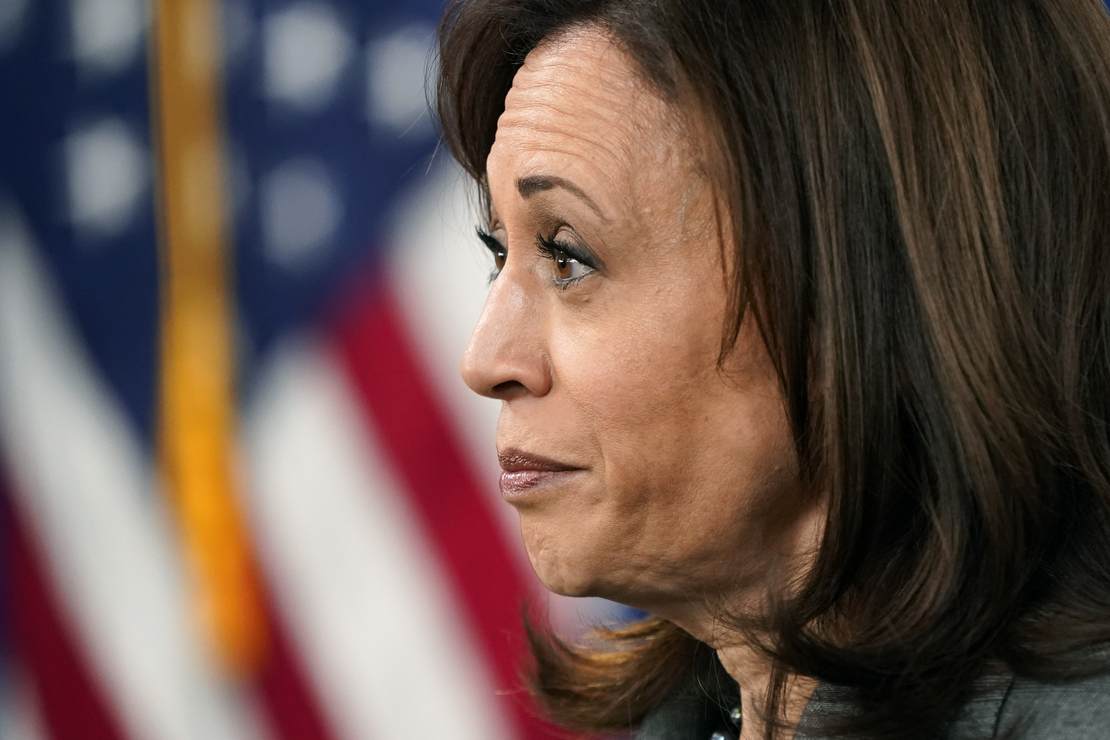 On NBC’s “Meet the Press” Sunday, Kamala Harris promised that if Democrats gain two more seats in the U.S. Senate, they will nuke the filibuster in order to codify the Democrats’ radical agenda.

“In less than two months, we are looking at a midterm election in which so much is on the line,” Harris told host Chuck Todd. “Take, for example, the issue of choice. The United States Supreme Court in the Dobbs decision just took away a constitutional right that had been recognized from the women of America, from the people of America.”

Democrats have been talking about codifying Roe v. Wade for a long time—particularly after it was overturned, and it’s quite clear from Harris’ statement that they will not let Senate rules get in the way if they have the majority. As Democrats often do, when the rules don’t work for them, they change them the first chance they get.

She continued, “Well, how does that relate to the midterms? Our president has said he will not let the filibuster get in the way. If the Senate, though a majority voter—votes to pass the Women’s Health Protection Act, he will sign it into law. You know what that means in the midterms? We need to hold on to the Senate and get two more, then we can put into the law the protections of Roe v. Wade. Everything is on the line when you think about the millions of women and the people in America that care about them, who understand the significance of women making the decisions about her own body.”

When Democrats nuked the judicial filibuster in 2013, then-Senate Minority Leader Mitch McConnell issued a dire warning to the Democrats about their scheme. “You will rue the day,” McConnell said. “You’ll regret this, and you may regret this a lot sooner than you think.”

And he was so right. In 2017, Democrats were powerless to stop Trump and the Republican-controlled Senate from transforming the judiciary with a historic number of confirmations. So why would Democrats risk nuking the filibuster? Are they not worried that Republicans could win in 2024 and have free reign to impose their agenda, just as they did in 2017?

Under normal circumstances, probably. But there’s a reason Democrats are willing to take that risk. See, the Democrats don’t want to simply codify abortion rights nationally, and Kamala Harris let the cat out of the bag when Chuck Todd asked if they would stop at abortion with a filibuster-free Senate.

“The president has been clear on this issue and on another very important issue, which is voting rights,” she explained. He will sign into law, and not let the filibuster get in the way, the John Lewis Voting Rights Advancement Act and the Freedom to Vote Act.

Last year, the Democrat-controlled House passed the Freedom to Vote Act, the John R. Lewis Voting Rights Advancement Act, and the For the People Act. Thankfully, they failed to get the bills passed in the Senate. These partisan laws would federalize elections and institutionalize mail-in voting, ballot-harvesting, and felon voting. They would also make it easier for Democrats to cheat with a variety of regulations designed to keep them in power—including banning voter photo ID laws. Democrats have also set their sights on abolishing the Electoral College.

The moment Democrats have the power to do so, they will blow up the entire system and craft one that will keep them in power permanently. In their eyes, they are morally obligated to destroy our nation’s institutions in order to protect the nation from Republicans. This is how they think and operate.

Think the Pro-Transgender Crowd Is in the Majority? Guess Again
Inflation under Biden, Democrats costing Americans more than $11,000 a year per household
As menacing storm approaches Florida, Rachel Vindman tweets, ‘We should use they/them pronouns for hurricane Ian to annoy DeSantis’
The Inevitable End of Diversity in Hollywood…for Villains, Anyway
Jen Psaki Makes a Stunning Admission About Joe Biden