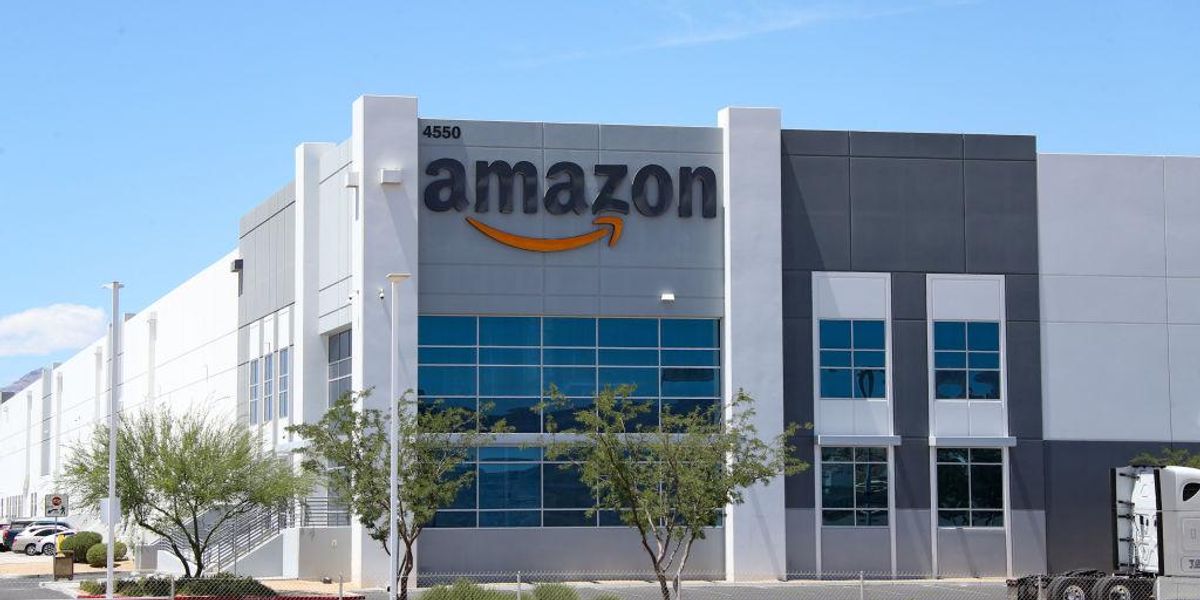 A group of more than two dozen pro-privacy and worker organizations wrote an open letter to U.S. antitrust enforcers urging them to stop Amazon.com from buying iRobot Corp, maker of the robotic vacuum cleaner Roomba.

In the letter, the groups argued that the deal would give Amazon too much power in the market for smart-home devices. “By selling the Roomba brand at or near a loss via the Prime subscription, the company can access more personal consumer data to buttress its anti-competitive advantages online,” the groups wrote.

Amazon already owns Alexa and Ring. The $1.7 billion deal purchase of iRobot, which was announced in August, is the tech giant’s latest push into smart-home devices. Almost a third of U.S. houses currently have at least one Amazon device.

“Amazon seeks to unduly expand its market power by eliminating a competitor through acquisition, rather than through organic growth,” the letter reads. “The company also aims to minimize fair competition by exploiting consumer data not accessible to other market participants.”

The deal is being reviewed by the U.S. Federal Trade Commission (FTC). The review allegedly covers “questions over whether the deal will illegally increase Amazon’s market share in the connected device market and the retail market,” according to Gizmodo.

The FTC currently has a separate antitrust probe of Amazon underway. That probe is looking into the sign-up and cancellation processes for Amazon’s Prime program.

Amazon also has caught the attention of Congress for its privacy practices. In a letter to the company in June, Sen. Ed Markey (D-Mass.) said Ring was capturing “significant amounts of audio on private and public property adjacent to dwellings with Ring doorbells,” putting the right to “assemble, move, and converse without being tracked” at risk. Markey asked the company to adjust the doorbell’s settings so audio wouldn’t be recorded by default.

“There is no more private space than the home,” the advocacy groups wrote in their recent letter. “Yet with this acquisition, Amazon stands to gain access to extremely intimate facts about our most private spaces that are not available through other means, or to other competitors.”

Amazon did not immediately reply to a request for comment, reports Reuters and Gizmodo.