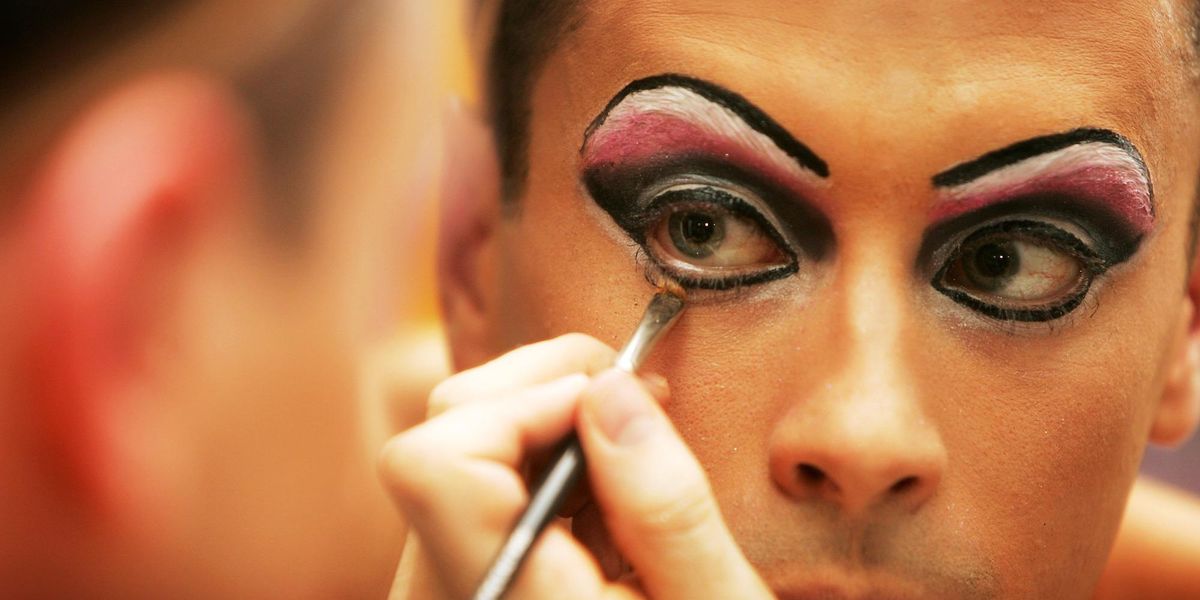 A “Back to School” drag show promoted for all ages in Idaho was cancelled after online outrage.

The event was scheduled for September 24 at the College Market coffee shop in the city of Pocatello in southeast Idaho, and was to be the second annual drag show of its kind.

“The free event aims to bring the fun and inviting spirit of drag to those who aren’t typically able to attend shows in their traditional setting (bars, clubs, etc.),” read one advertisement for the show.

On Friday, the popular Libs of TikTok account posted the advertisement for the drag show and many responded with outrage.

Three days later on Monda,y a post on the Facebook page for Southeastern-Idaho Pride said the show was cancelled.

“We as a group have decided to cancel the September 24th Drag show,” the post read. “The event as planned was a G rated theatrical review, by all 18+ performers. However, due to the misinterpretation of marketing materials, and to mitigate the harm to our LGBTQ+ community, we feel it is best to not proceed with this performance.”

The Libs of TikTok account has been targeted by the media and others on the left because it continues to expose extremist posts from those on the left on social media. In one instance from June, the account was suspended from Twitter for posting a thread about child drag shows that the company said violated its rules against “abuse and harassment.” The account was later reinstated.

A similar drag show planned for the Boise Pride Festival faced backlash from those concerned about sexualization of children. The president of Boise Pride lashed out at critics and called the event a “celebration of self-expression and confidence.”

Here’s more about the debate over child drag shows:

Where are American Feminists During the Biggest Women’s Rights Protests Ever in the Muslim World?
MSNBC Whines Sinema & McConnell Said Nice Things to Each Other
Scarborough: In Dark Days of Trump, I’d Sit At Night and Listen to Churchill Speeches
Bill Gates Now Shilling ‘Magic Seeds’ Made with His Foundation’s Funding
SNARK: Pat Gray says Casey DeSantis is no Jill Biden