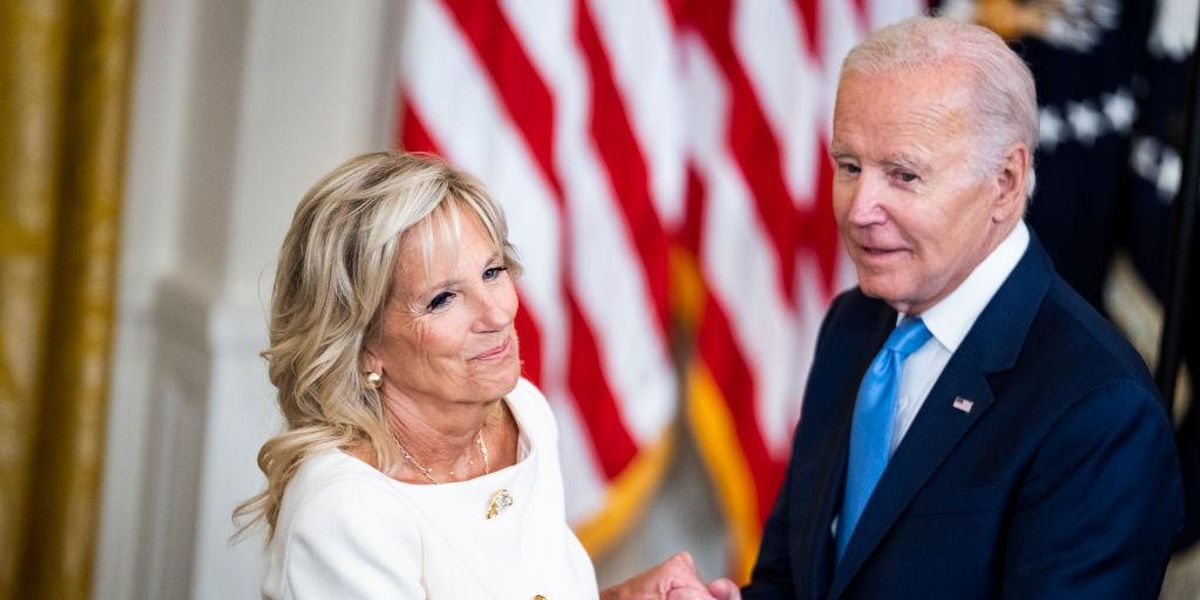 First lady Jill Biden told Sheinelle Jones of NBC’s “Today” that all titles should be allowed in libraries.

“Where’s the line, in your opinion, with how much of a say parents should have when it comes to what their kids are learning in school?” Jones asked.

The first lady said that she believes that due to “the pandemic, parents saw how hard teachers work and how difficult this job really is. And I think if they work together in their school districts” and determine “what they want” regarding “their curriculum.”

Jones asked whether there is some sort of “balance” regarding which books should be available in the library.

“All books should be in the library. All books. This is America. We don’t ban books,” Biden answered.

The inclusion of some books in school libraries, such as Maia Kobabe’s “Gender Queer: A Memoir,” has sparked controversies.

Jones asked the first lady whether she and the president are ready to engage in another presidential campaign, noting that such an endeavor must “be taxing.”

The first lady said the president has stayed “true to what he said he would do,” and that she believes “he just needs to keep goin’.”

The current commander in chief, who is already the oldest person ever to serve as president, would be 86 years old by the end of his second term if he were to win reelection. He has previously said that he plans to run again as long as he has “good health.”

“While serving as First Lady, Dr. Biden continued teaching English and writing at Northern Virginia Community College, where she has been a professor since 2009. She is the first presidential spouse to maintain an independent career outside of the White House,” according to the White House website.