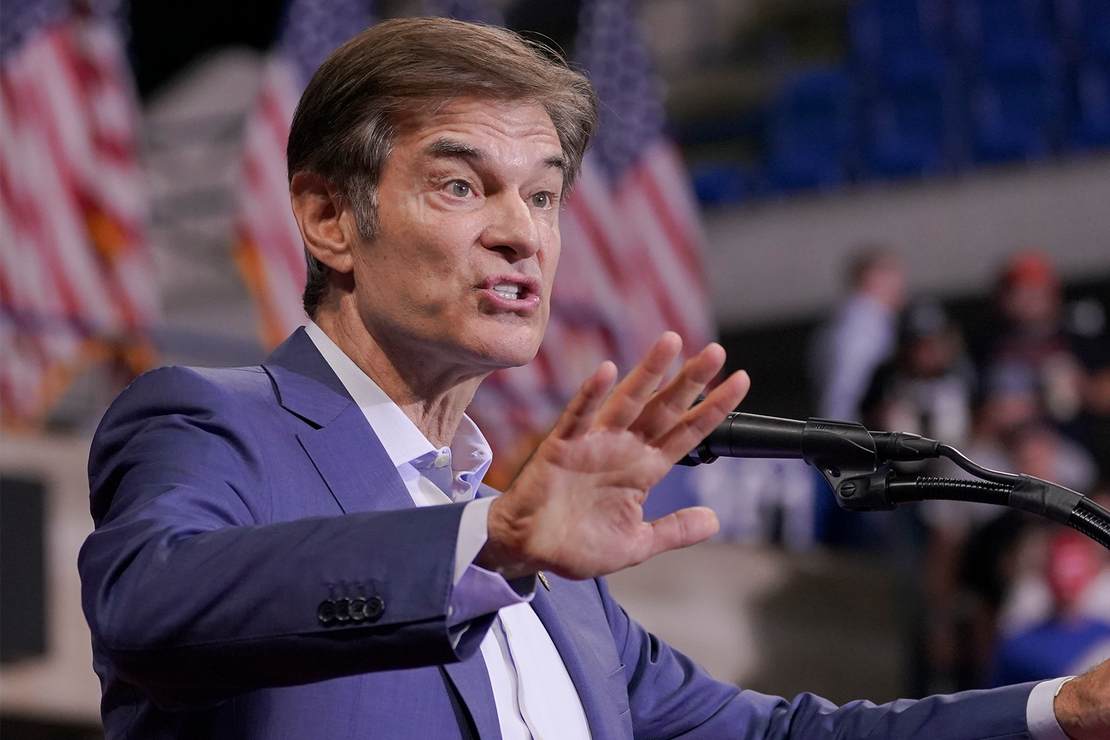 I have to be honest. For quite a while, I was convinced that the chances of holding onto the Senate being vacated by Sen. Pat Toomey (R-Penn.) were almost nil. Despite his Trump endorsement, Dr. Mehmet Oz repeatedly demonstrated he was a weak candidate. Moreover, polls showed him trailing Lt. Gov. John Fetterman by double digits, which seemed insurmountable.

But things are different now, and there’s actually a reason to feel hopeful that the seat won’t flip to the Democrats. In recent weeks, three polls (including one from the notoriously accurate Trafalgar group) show a single-digit race, with Oz trailing Fetterman by five points or less. On top of this, Pennsylvania is one of a handful of states where polling grossly overestimated Democrat support in recent cycles, suggesting that the race is even closer than the average of polls indicates, assuming pollsters are still using the same models. Momentum appears to be on Oz’s side right now.

I am far more confident that Pennsylvania won’t flip now than I was a month ago, but I am still very concerned about this race.

We’ve been covering various aspects of John Fetterman’s health, including a recent photograph showing a possible cancerous lump on his neck and videos of Fetterman on the campaign trail struggling to make a coherent sentence. While there could be a perfectly benign explanation for the neck lump, the videos are disturbing and, as PJM’s Stephen Green pointed out, should destroy his Senate campaign.

I’d like to believe that, but according to a recent Emerson Poll, more Pennsylvania voters aren’t put off by Fetterman’s stroke as much as they are by Dr. Oz being a longtime resident of New Jersey.

When I first reported on this poll, I was honestly a bit shocked, but it has occurred to me since that nothing was shocking about it. Regardless of your opinion on the outcome of the 2020 presidential election, it’s a fact that millions of Americans voted for Joe Biden knowing his mental faculties are severely diminished. Because of the pandemic, he was able to run his campaign from his basement, only coming out rarely. His campaign appearances were often filled with gaffes, and his campaign often cut his schedule short without explanation. Since taking office, the only time he doesn’t say something that makes him sound a few fries short of a Happy Meal® is on the abundance of vacation days he takes, where he’s kept out of sight from the media.

Millions of Democrats ignored Biden’s mental health and voted for him for the highest office in the land. Frankly, they deserve the disaster he’s caused, but the rest of us have to suffer along with them, so it’s hard to feel as if justice has been served.

And now, nearly 7 out of 10 Pennsylvanians shrug off Fetterman’s post-stroke health issues. So I’m sorry to say that as much as I remain hopeful that Toomey’s seat will state in the Republican column, there’s an eerie similarity between this election and the 2020 election that gives me pause — especially since Pennsylvania was one of the battleground states that miraculously found thousands of Biden ballots in the middle of the night.