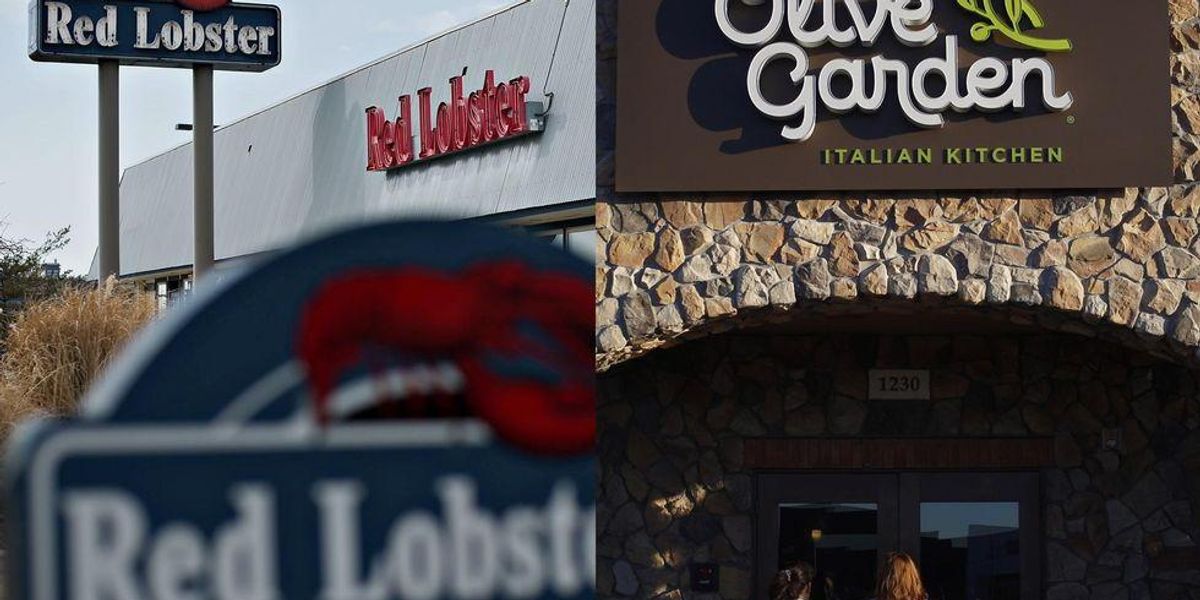 A random tweet ignited the latest battle in the culture war after he mocked four chain restaurants that are popular outside of the coasts.

The furor erupted when a social media user identifying himself only as Alex wondered why four restaurants were still operating.

The snobby tweet acquired more than 18k likes, but others jumped in to defend the honor of Applebee’s, Olive Garden, Red Lobster, and Chili’s.

“These restaurants are a good way for working class people to feel like they can take their families out to a more upscale dining experience that’s affordable,” responded journalist Zaid Jilani.

“This mentality is so alien to me as a person who grew up rural & working class. When I was a kid, restaurants like Olive Garden and Red Lobster were the expensive places we’d drive by on the way to Walmart or the diner. When my grandma took me to Bertucci’s, I felt like royalty,” replied labor journalist Kim Kelly. Her tweet received 37k likes.

“[B]ecause working-class people deserve treat nights too? these are all places I went to with my family all the time growing up. i didn’t know they were ‘bad’ until I got to new york and noticed the way people talk about chain restaurants here,” responded podcaster Jourdain Searles.

“As someone who has become a food snob the more I age and travel, let me also dunk on this elitist tweet: Chili’s is good, I’ve enjoyed eating at all these places, and they exist and thrive because familiarity and comfort aren’t bad things,” said Atlantic writer Seth Emerson.

“Because sometimes people in places without access, financial or otherwise, to ‘fancier’ or local options want to eat. Because there are specials. Because the portions are big. Because there are children’s menus. Because people like the food. What an arrogant take,” responded Baltimore columnist Leslie Streeter.

“[B]ro if we got to go to one of these growing up, it was easily the best day of my life. i still think we never ate at a red lobster because we thought it sounded too expensive,” replied ESPN writer Paolo Uggetti.

Alex later responded to the outrage.

“Doubling down on the opinion that the food is bad at all of these restaurants (exception being the breadsticks and salad at Olive Garden),” he tweeted.