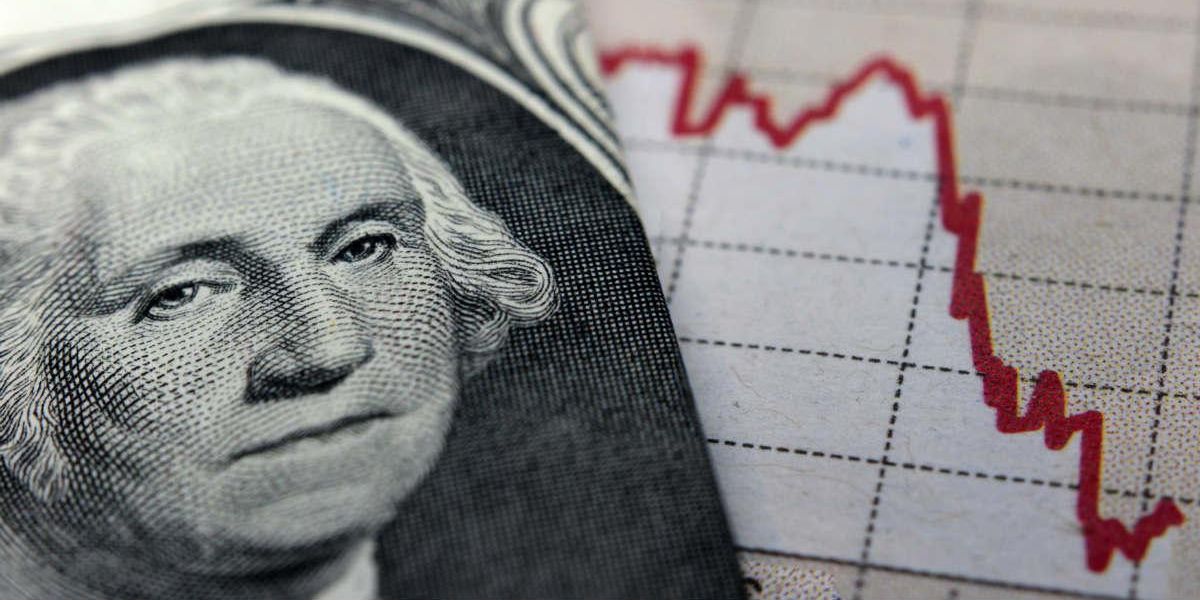 On the back of the August CPI report, the hotter-than-expected headline inflation and core inflation (without food and gas) numbers are being perceived as bad news for Federal Reserve policymakers. While investor expectations for next week’s meeting were that the Fed would hike the target interest rate by 75 basis points (three-quarters of a percent), there were hopes that a more positive inflation report would give the Fed cover to raise its target rate only by 50 basis points (half a percent). Now, while the 75 basis-point hike is still the expectation, there is concern the Fed may raise by a full percent.

At issue is what that means for the broader economy. The hopes that the Fed could achieve what investors call a “soft landing” — bringing down inflation without tanking the economy in the process — were never realistic and now are broadly waning. Even Treasury Secretary Janet Yellen, who spins every bad piece of news (and also told us inflation was going to be “transitory” and not a problem), said in an interview this weekend, “The Fed is going to need great skill and also some good luck to achieve what we sometimes call a soft landing.”

Well, it’s hard to say the Fed has a lot of skill. After years of artificially suppressing interest rates and loading up the balance sheet with trillions of dollars in assets, in March 2020 the Fed said it needed to take swift action to save the economy. Officials’ ensuing actions instead helped to destroy the economy, including enabling historic inflation.

They also told us the “transitory” inflation lie, while refusing to stop their damaging policy. In fact, they didn’t officially reverse course until after inflation had reached a 40-year high. So depending on their skill is like depending on me not to eat a slice of pizza if it is in front of me — that is, not a high dependability rate.

The luck factor isn’t on their side, either. The Fed’s tool kit of increasing the interest rates and reducing the balance sheet (if officials ever get around to the latter) are demand-side tools. They are meant to quell consumer purchasing, reduce business investment, and slow down the economy. However, we have massive undersupply broadly throughout the economy: an undersupply of workers, food, energy, housing, and other commodities. The Fed can “print” money, but it can’t print people, food, or oil. So the only way officials can slow things down is by substantially slowing economic activity.

We already have had two quarters of negative real GDP, so aggressively trying to slow things further isn’t the luck a soft landing needs. Add on to that the global recessionary pressure, from those self-inflicted energy issues in Europe to the real estate bubble popping and other issues in China, and the macro backdrop doesn’t present as very “lucky” for the economy, either.

The Fed, along with its government cronies, has made a deliberate mess of the economy. Don’t count on skill and luck to fix it any time soon.

Fauci and his wife’s net worth jumped $5 million during pandemic, financial disclosures show
NY Times, Fast Friends With FBI, Suggests It’s ‘Toxic’ ‘Misinformation’ to Call for Defunding
Policymakers Can Only Watch as Russia Threatens an America With a Doddering Old Fool at the Helm
Gay Democrat introduces legislation to create an LGBT museum in Washington, D.C.
Witness at congressional hearing claims ‘men can have pregnancies, especially trans men’