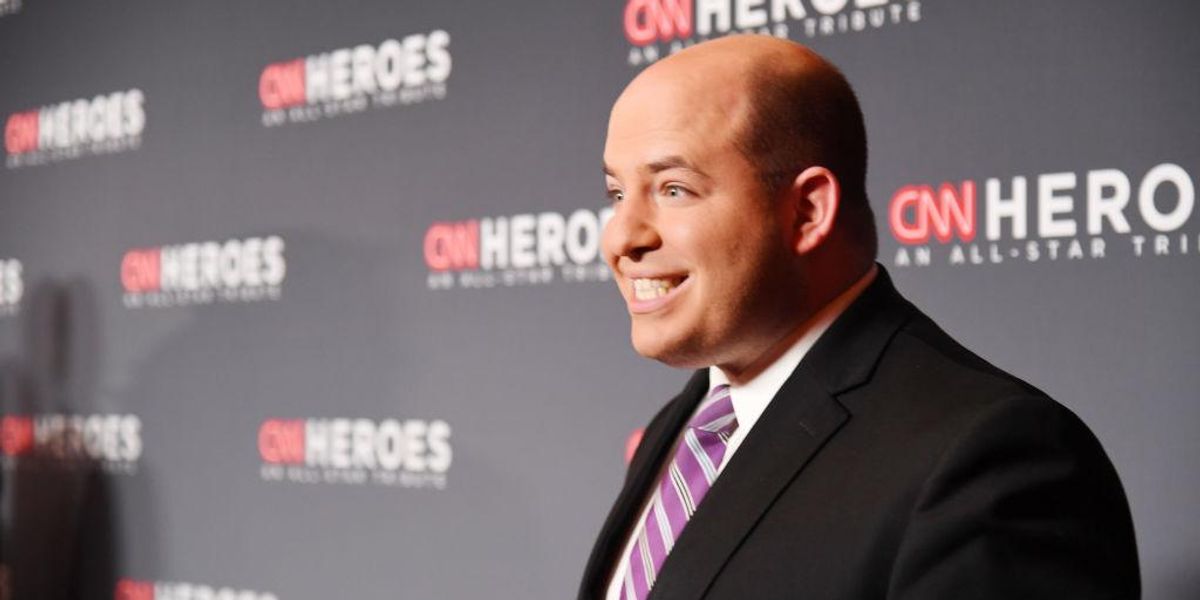 Harvard Kennedy School announced this week that it would welcome former CNN reporter Brian Stelter as a media and democracy fellow for the fall semester.

Stelter will be brought on as part of the school’s Walter Shorenstein Media and Democracy Fellowship, which aims to bring “high-profile figures” to Harvard’s Kennedy School to discuss important policies and current issues.

According to the Harvard announcement, the former news anchor will conduct a series of discussions about “threats to democracy and the range of potential responses from the news media.”

Discussions will be held with members of the media, politicians, and policymakers with the goal of deepening “public and scholarly understanding about the current state of the information ecosystem and its impacts on democratic governance.”

The Harvard Kennedy School announcement referred to Stelter as an “expert on the state of journalism and its wide-reaching implications for society and governance.”

Stelter was fired last month from CNN, where he hosted the long-running show “Reliable Sources” for nine years. The former chief media correspondent’s termination came shortly after the show hit its lowest ratings in May 2021.

Because of the network’s plummeting ratings, the new CEO, Chris Licht, has been attempting to clean house over the past several months. Since the launch of Warner Bros. Discovery’s reorganization, CNN has also parted ways with journalist John Harwood and anchor Chris Cuomo.

“It was a rare privilege to lead a weekly show focused on the press at a time when it has never been more consequential,” Stelter said in an NPR interview following the news of his show’s cancellation.

Brian Stelter has been repeatedly accused of biased, left-leaning reporting, but the former CNN anchor should fit right in at the Ivy League school. According to a survey conducted by the Harvard Crimson in July, less than 2% of Harvard faculty are conservative.

“I hope I can bring the spirit of my longtime Sunday morning TV show to Harvard’s campus,” Stelter told the Harvard Crimson. “Most of all, I hope I can convene discussions about media and democracy that will add value for students and the wider community.”

Charges against Shannon Brandt upgraded to murder for hit and run that allegedly killed teen Cayler Ellingson following ‘political argument,’ eye-opening 911 call revealed
Sen. Ron Johnson Demands YouTube Docs About Censorship
Researchers cautiously ‘optimistic’ about new drug that may slow the progression of Alzheimer’s
Greg Gutfeld has the PERFECT response when Dave Rubin shares ‘secret’ about this far-left congresswoman
Man allegedly sent his mom to pay for 3 rape victims to be murdered before they could testify, but hitman was an undercover cop