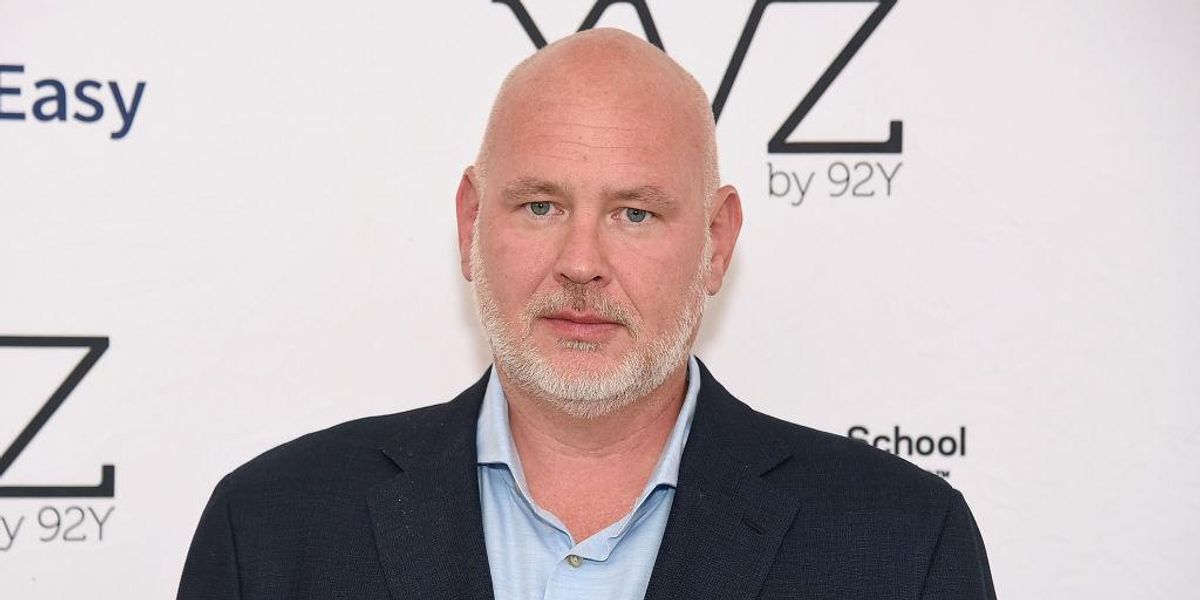 Steve Schmidt, who was one of the co-founders of the vehemently anti-Trump Lincoln Project, has claimed that Florida Gov. Ron DeSantis would murder his political opponents if afforded the opportunity.

Schmidt also called the Sunshine State’s Republican governor “a vicious man,” “a canker on the soul of” the U.S., as well as “A political sadist and constitutional vandal,” and “a bully and a weakling.”

“I’m going to say something. There is no hyperbole attached to it. I mean it. Every word. Anyone who thinks Ron Desantis wouldn’t kill his political opponents given the chance doesn’t understand who he is. He just proved it. The refusal to see that is stupid. Recklessly stupid,” Schmidt tweeted on Thursday. “The Desantis Martha’s Vineyard stunt was a capricious act of cruelty built on a mountain of dehumanization,” he added in another tweet. “Desantis is a canker on the soul of this country. Voting is the penicillin necessary to rid ourselves of the Tallahassee infection. VOTE HIM OUT,” Schmidt wrote.

u201c5/ He hurt people. He benefited from doing so in his small, sick cloistered world. Desantis looks in the mirror and sees a President. We should all look at him clearly and see what he is. Heu2019s a sadist. A political sadist and constitutional vandal. He is a bully and a weaklingu201d

DeSantis, who is currently running against former governor Charlie Crist during the state’s 2022 gubernatorial election contest, has become a popular figure on the political right who many view as someone who could eventually mount a presidential bid.

Liberals have been up in arms over the news that migrants were flown to Martha’s Vineyard on Wednesday — Taryn Fenske, communications director for the Florida governor, noted that the Sunshine State is behind the flights.

“Yes, Florida can confirm the two planes with illegal immigrants that arrived in Martha’s Vineyard today were part of the state’s relocation program to transport illegal immigrants to sanctuary destinations,” Fenske told Fox News. “As you may know, in this past legislative session the Florida legislature appropriated $12 million to implement a program to facilitate the transport of illegal immigrants from this state consistent with federal law,” she noted.

While Texas Gov. Greg Abbott has been busing migrants out of the Lone Star State and into left-wing cities, Abbott’s office noted that it was not involved in the flights to Martha’s Vineyard on Wednesday.

“Our office has had conversations with Governor DeSantis and his team about supporting our busing strategy to provide much-needed relief to our overwhelmed and overrun border communities,” a spokesperson for Abbott noted, according to NPR. “Though we were not involved in these initial planes to Martha’s Vineyard, we appreciate the support in responding to this national crisis and helping Texans. Governor Abbott encourages and welcomes all his fellow governors to engage in this effort to secure the border and focus on the failing and illegal efforts of the Biden-Harris Administration to continue these reckless open border policies.”

Man allegedly caught on video urinating on grave of ex-wife who divorced him over 40 years ago. ‘I could hear the urine hitting the ground,’ her son says.
Senate passes bill to fund the government, including another $12 billion for Ukraine
Woke Superstar Rihanna to Perform at SB Halftime Show
SNARK: Pat Gray says Casey DeSantis is no Jill Biden
Liberals attack New York Times over article documenting adolescents who regret transgender operations