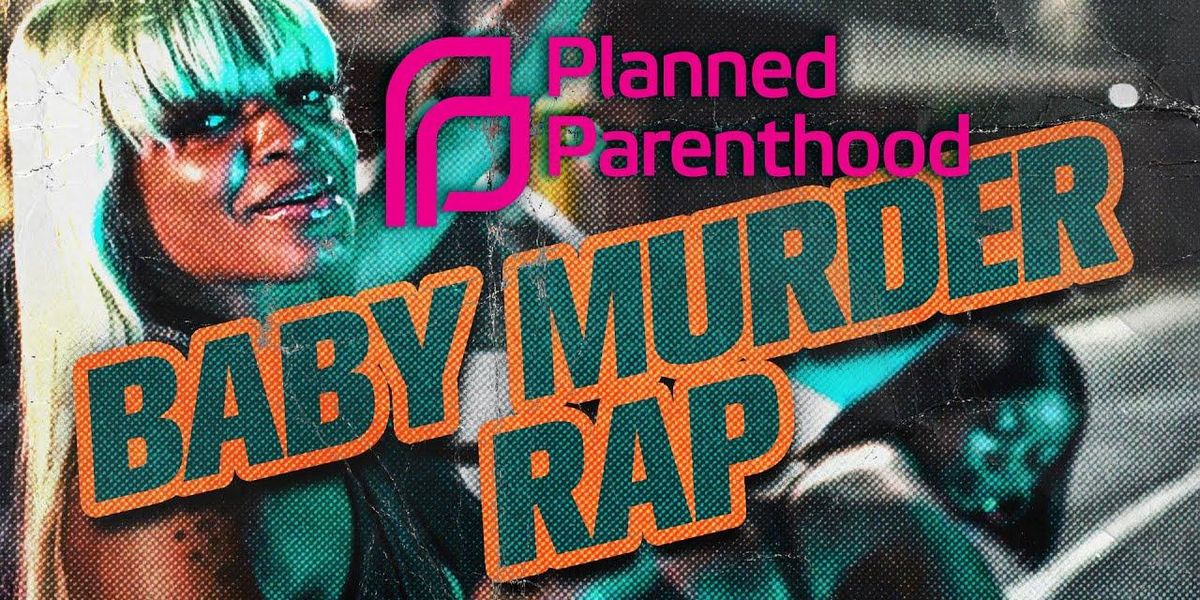 Jason Whitlock found himself momentarily speechless after hearing lyrics from female rapper TNFW Nique’s song – “BDF (FNF REMIX).” PDF, an acronym for Baby Daddy Free, is a song about abortion or, as the rapper honestly described it, “murder.”

In the video, TNFW Nique appears in front of a Planned Parenthood and showers a paper currency over a dancer who is twerking her little heart out. The song spells out the word ABORT in the chorus.

Jason Whitlock told his audience that the devil has a hold on us, and that the abortion song featured in the video below proves that America desperately needs salvation.

The female rapper’s lyrics paint a dark portrait of a 25-year-old woman, saying she has murder on her mind and that she is glad she is “baby daddy-free.” Jason asserted that “we need an exorcism” and described rap culture as being in the clutches of satan

Listen to the podcast here.