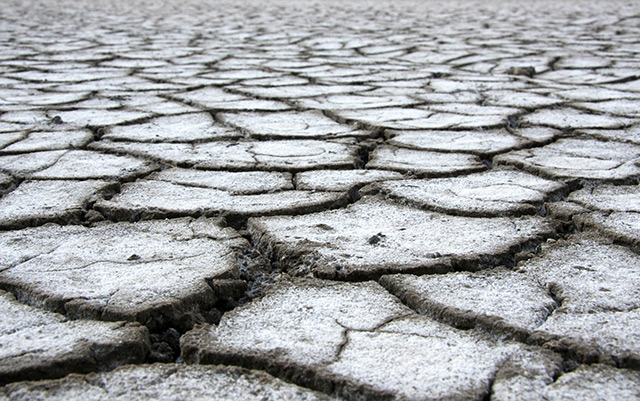 Published in Geographic Journal, the study reveals that upwards of 80 percent of the global supply of sulfur comes from the desulfurization of fossil fuels, which the climate brigade has pronounced as evil because they are supposedly heavy polluters.

The push to “decarbonize” the planet in order to cool it and prevent global warming and climate change is making sulfur much harder to come by. By 2040, the “greenification” of the planet will create a “shortfall” in the annual supply of sulfur ranging between 100 and 320 million tons.

Meanwhile, demand for sulfur appears to be increasing by the day, not only in agriculture but also within the electric vehicle (EV) industry, which requires sulfur to continue producing batteries, as well as in battery-powered electronics like computers and mobile phones. (Related: The United Nations is warning that global grain production could drop by 40 percent due to lack of fertilizer.)

“With increased farming and the world moving away from fossil fuels, geographers estimate global demand for sulfuric acid will rise to 246 to 400 million tons by 2040,” the paper reads. “However, depending on how quickly decarbonization happens, there may only be 100 to 320 million tons available for use.”

Embracing a green energy future means starving much of the world

If fossil fuels go away like the greenies want them to, then we will also see global shortages of other fertilizers such as phosphorus, which is also used not only in agriculture but also in heavy industry to extract rare metals such as cobalt and nickel.

“Those metals are used in lithium-ion batteries that power up numerous electronic devices from cell phones to laptops,” the study explains.

Simon Day, a researcher at UCL’s Institute for Risk & Disaster Reduction and one of the study’s co-authors, warns that a dwindling supply of sulfur “could lead to a transition period when green tech outbids the fertilizer industry for the limited more expensive sulfur supply.”

The study poses three scenarios depicting possible sulfuric acid demand between 2021 and 2040. In all of them, demand exceeds supply, which means there are going to be serious problems in the future unless the green energy kick goes by the wayside – and soon.

“Think the food crisis is bad now? Just wait a year,” wrote a commenter at Natural News about where he thinks things are headed. “75% of all grain goes to livestock. When farmers can’t get grain, they butcher their herds. Watch the price of meat rise.”

“The fertilizer problem will significantly drop crop harvests and that will raise the price and decrease the availability of food dramatically starting ‘next year.’ This will affect EVERYBODY, both rich and poor. You cannot buy what isn’t there, though the rich will fare better as food prices rise dramatically next year.”

Another wrote that the problems cropping up in our world seem to be “never ending.”

“The war in Ukraine has very little to do with the coming food crisis,” added another, speculating that there are multiple wars against humanity taking place on numerous fronts.

“The Climate Change farce has everything do to with it. Just ask the farmers in The Netherlands.”

The latest news about the energy crisis and how it affects the food supply can be found at FoodCollapse.com.