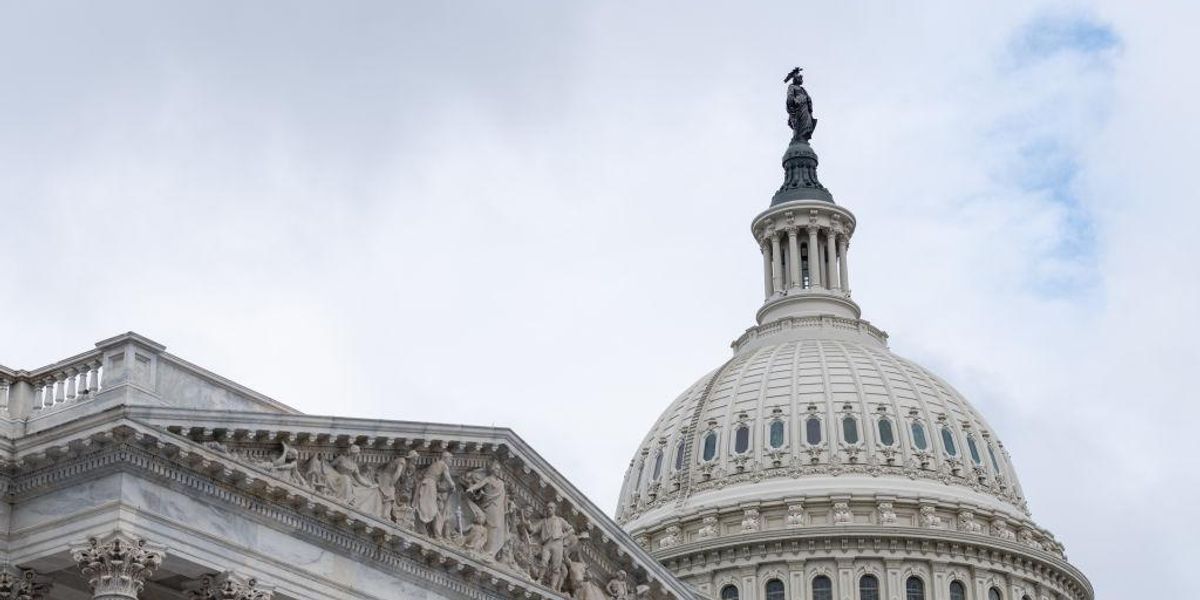 A new analysis by The New York Times has found that at least 97 current members of Congress or their immediate families bought or sold stock, bonds, or other financial assets that “intersected with their congressional work.”

Members of Congress are not banned from investing in any company, including those that could be affected by their roles as lawmakers. Numerous congressmen have come under increased scrutiny in recent years for their financial windfalls. Some members have been proven to be such astute traders that analysts have created several exchange-traded funds mirroring the personal portfolios of members of Congress.

For example, the wife of Representative Alan Lowenthal (D-Calif.) sold Boeing shares on March 5, 2020 — one day before a committee on which Lowenthal sits released damaging findings on Boeing’s handling of its 737 Max jet, which was involved in two fatal crashes.

The report shows this is an entirely bipartisan issue, identifying 47 Democrats and 49 Republicans. Bob Gibbs (R-Ohio), who serves on the House Oversight Committee, bought shares of the pharmaceutical company AbbVie in 2020 and 2021 — while his committee was investigating AbbVie over drug prices.

Speaker Nancy Pelosi, who has faced numerous allegations regarding the trading activities of her husband, Paul, was not identified as one of the 97 members in The New York Times’ report. Because the Times’ analysis focused on committee membership, Pelosi, who does not sit on legislative committees, was not included as part of the analysis.

Some members of Congress have called for various forms of bans on congressional stock trading.

“The American people don’t want us day trading for profit, and engaging in active trading of the very equities that are connected to the policies that we are deciding on and voting on every day,” said Representative Chip Roy (R-Texas). Roy is co-sponsoring a bill that would “require members to put individual stocks, bonds and many other financial assets in a blind trust,” reports The New York Times. A blind trust is a portfolio in which the owner has no knowledge of the trust’s investments and no right to intervene in the investments.

The Times states that many of the lawmakers told them the trades they reported had been “carried out independently by a spouse or a broker with no input from them.” Two members of Congress said the trades were “accidental.”

Man allegedly sent his mom to pay for 3 rape victims to be murdered before they could testify, but hitman was an undercover cop
MSNBC Asks Anita Hill if Pro-Lifers Are Chauvinist & Misogynist
CNN’s Don Lemon tried to get an expert to blame Hurricane Ian on climate change. It didn’t go so well.
NYT’s Sad Song: Elton John ‘Prescient’ About Trump Stripping Away LGBT Rights
ABC Ignores Own Poll Showing 56 Percent of Dems Don’t Want Biden in ’24