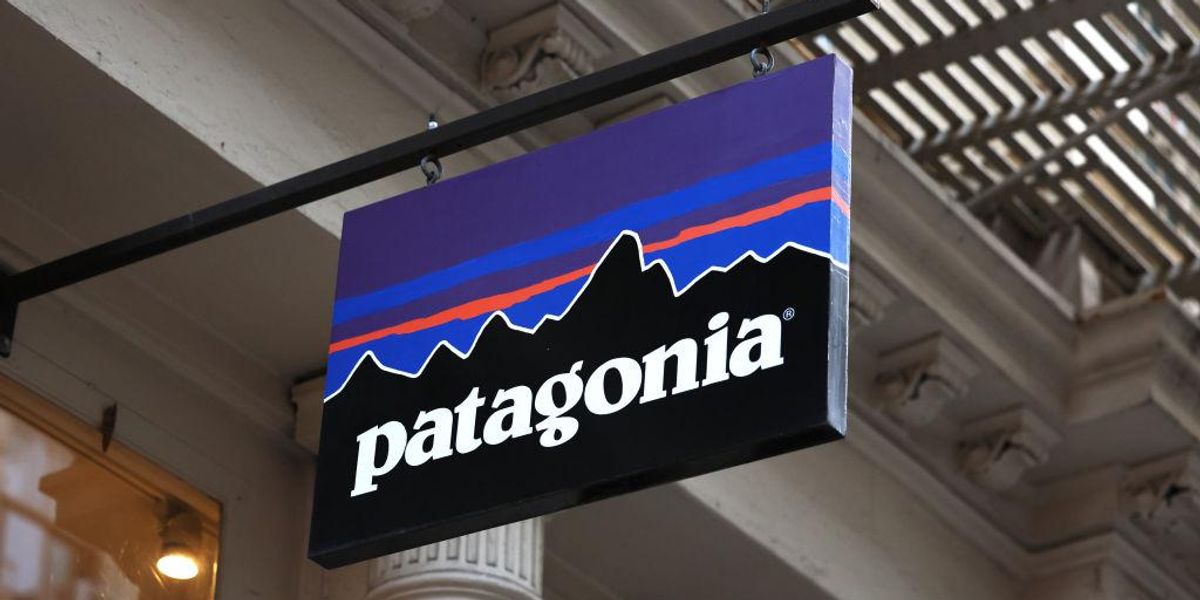 Yvon Chouinard, founder of the outdoor apparel maker Patagonia, announced that he is giving away the company.

Chouniard, now 83, founded Patagonia 50 years ago. He and his family’s stake in the company is estimated at about $3 billion. That ownership will now be transferred to a specially designed trust and a nonprofit dedicated to climate change issues.

In a letter posted on the company’s website, Chouinard said Patagonia would transfer all of its voting stock to the Patagonia Purpose Trust, “created to protect the company’s values.” All of Patagonia’s nonvoting stock will go to the Holdfast Collective, a nonprofit “dedicated to fighting the environmental crisis and defending nature.”

Patagonia has long been known for its environmental activism. Decades ago, the company created a self-imposed “Earth tax,” in which it gives away 1% of its annual sales to support environmental nonprofits.

“While we’re doing our best to address the environmental crisis, it’s not enough,” Chouinard wrote in his recent letter. “We needed to find a way to put more money into fighting the crisis while keeping the company’s values intact.”

Chouinard noted that he considered more traditional options, such as selling Patagonia and donating the money from the sale, as well as taking the company public, but ultimately decided on forging this unique path. The company will continue to operate as a private, for-profit corporation.

Brian Mittendorf, a professor of accounting at the Ohio State University who focuses on nonprofit organizations, noted to the Associated Press that Patagonia’s new structure is similar to the one Paul Newman created for his salad dressing company, Newman’s Own. Dan Mosley, a partner at BDT & Co. who helped Patagonia design the new structure, told The New York Times that the Chouinard family “didn’t get a charitable deduction for it. There is no tax benefit here whatsoever.”

Patagonia has already donated $50 million to the Holdfast Collective, and expects to contribute another $100 million this year, according to The New York Times.

“Hopefully this will influence a new form of capitalism that doesn’t end up with a few rich people and a bunch of poor people,” Chouinard told The New York Times. “We are going to give away the maximum amount of money to people who are actively working on saving this planet.”

Italy May Lead Europe in a Massive Turn to the Right
‘The interview didn’t happen’: CNN’s Christiane Amanpour refuses to meet demand that she wear a headscarf in order to interview the Iranian president in New York
Majority of likely general election voters do not feel as safe now as they did two years ago: Poll
No Matter What Happens in Iran, the Women Have Already Won
Texas governor steps up, designates Mexican cartels as terrorist organizations, orders state law enforcement to take action