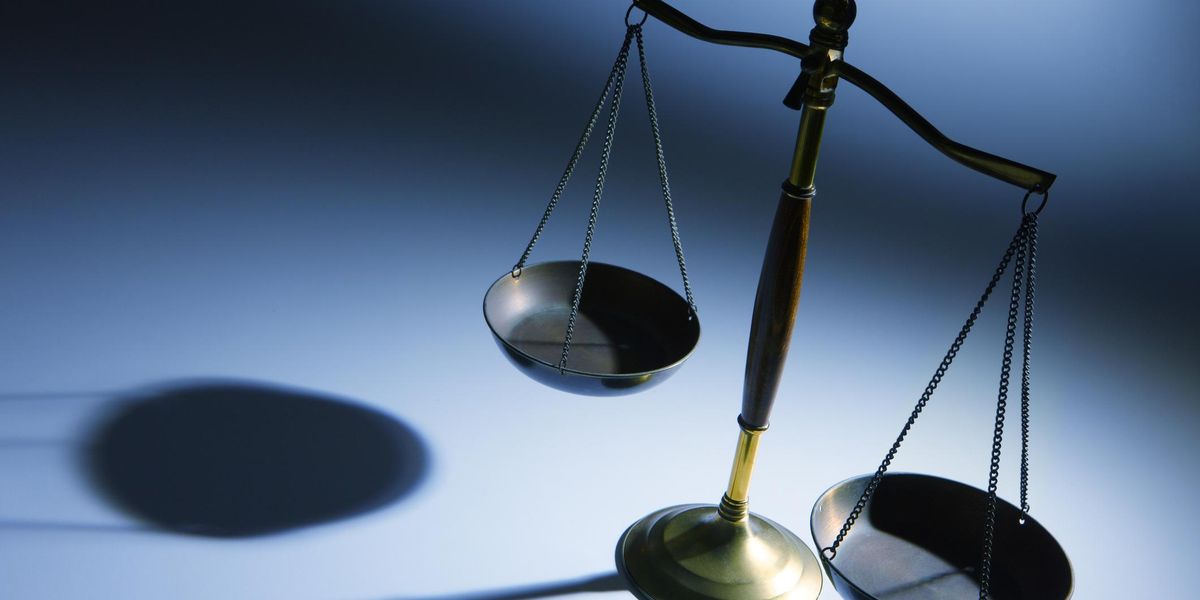 The government can deny you entry into every public university in New York state for not injecting a private novel product into your body or covering your breathing holes all day with a dirty mask. And now, the government can force a private Jewish college to not only accept you but accept a union dedicated to promoting homosexuality and every other sexual behavior codified by the ever-evolving alphabet soup of Sodom and Gomorrah.

Last week, the Supreme Court rejected a request for stay of a New York court ruling which forced the nation’s oldest Jewish university to allow a “gay pride” group to operate within the campus. The court declined to rule on the merits of the request and legality of the issue, and instead punted based on the premise that the institution has other avenues to pursue appeals in the lower courts. It is very telling how it would hesitate for one minute to rule on an unambiguous and dangerous violation of the First Amendment.

“Does the First Amendment permit a State to force a Jewish school to instruct its students in accordance with an interpretation of Torah that the school, after careful study, has concluded is incorrect? The answer to that question is surely ‘no,’” wrote Justice Alito in his dissent, in which he was joined by Justices Gorsuch, Thomas, and Barrett. “The First Amendment guarantees the right to the free exercise of religion, and if that provision means anything, it prohibits a State from enforcing its own preferred interpretation of Holy Scripture. Yet that is exactly what New York has done in this case, and it is disappointing that a majority of this Court refuses to provide relief.”

Earlier this year, a New York trial court ordered the Manhattan-based college to recognize the LGBT student group’s right to promote anti-Jewish values and to “immediately” grant it “the full and equal accommodations, advantages, facilities, and privileges afforded to all other student groups.” Thus far, the other appellate courts have failed to grant an expedited relief. In response, Yeshiva University has firmly put a halt to its sponsorship all student groups until the matter can be resolved.

The necessity of this action means that Justice Kavanaugh declining to involve the Supreme Court essentially green-lit one of the most egregious violations of First Amendment rights in American history. The four judges made it clear in the dissent that the university would win the case if it were judged on the merits.

Broadly speaking, the Supreme Court has allowed lower state and federal courts to trample on religious rights and create novel rights for their favorite sexual “identities” that demand states and religious institutions affirmatively accommodate their bizarre and often dangerous behavior — such as castration operations. It’s not like you could evacuate from blue states like New York and escape this insanity. The courts are pushing it on red states everywhere.

In May, a federal judge in Indiana denied a motion from the Metropolitan School District of Martinsville to allow separate bathrooms for those who are biologically male and female. At the time, the court ruled that keeping separate bathrooms violates Title IX of the Education Amendments Act of 1972 and the Equal Protection Clause of the 14th Amendment to the United States Constitution written in 1867. Similarly, the Supreme Court has refused to overturn a decision made by the Ninth Circuit, which forced Idaho to treat a male prisoners like females and fund castration surgery.

Last month, the Fourth Circuit Court of Appeals ruled that transgenderism is a right enshrined in the Americans with Disabilities Act, thereby forcing states to house male prisoners who think they are women in female prisons, endangering the safety of the other inmates. The more conservative Eighth Circuit ruled that Arkansas must allow doctors to perform castration on minors.

Thus, it’s become self-evident that the federal courts are going to force every aspect of the transgender/transhumanist agenda upon the states, and the Supreme Court will not be there to defend history and tradition, as well as sanity and religious liberty. The left fears the coming era of a permanent conservative Supreme Court, and too many conservatives are anticipating with glee such an outcome. In reality, we will likely pay for the impending Dobbs ruling on abortion with the non-Thomas/Alito justices taking turns betraying us on other issues in order to “preserve the integrity of the court.” Nowhere is this more evident that with the transgender issue. Based on recent decisions, even the standard “deeply rooted in history and tradition” created by Dobbs to define an unenumerated right should easily contradict all of these rulings.

So, what is the answer? We must remember Abraham Lincoln’s admonition that “we the people are the rightful masters of both Congress and the courts, not to overthrow the Constitution but to overthrow the men who pervert the Constitution.” If a court can redefine humanity and block a state from common sense recognition of gender (while green-lighting states to force masks and shots), then there is nothing a court cannot do, and we have ceased being a constitutional republic. At some point, states must begin saying “no thank you” to the courts, and Montana might be in the process of doing just that.

Last week, a Montana judge – in this case, a state judge – ruled that the Department of Public Health and Human Services must allow people to change their birth certificate to reflect their perceived gender, in contravention to SB280, a law that was recently signed which prohibits the department from making such changes. The department issued a regulation to change the word “gender” on the birth certificate to “sex,” which it noted is obviously “immutable.” It appears that for now, the executive branch is asserting its authority over issuing birth certificates, something not in the purview of the courts.

“The Department thoroughly evaluated the judge’s vague April 2022 decision and crafted our final rule to be consistent with the decision. It’s unfortunate that the judge’s ruling today does not square with his vague April decision. The 2022 final rule that the Department issued on September 9 remains in effect, and we are carefully considering next steps,” said Charlie Brereton, director of the Montana Department of Public Health and Human Services.

We are going to need more of this throughout the red states. When Alexander Hamilton promised that the courts would wield “neither force nor will,” he certainly never imagined the will to redefine human sexuality, much less the ability to enforce such an absurdity.

FLASHBACK: Unlike Today’s Late Night Hacks, Johnny Carson ZINGED Biden on Plagiarism
The DOJ Is Even More Dangerous Than We Thought
MUST SEE: Radical Rep. Rashida Tlaib ERUPTS After CEO Jamie Dimon Schools Her on Energy Policy (VIDEO)
Poll of registered voters finds that just 61% of Democrats agree that the US is the greatest nation on earth
NYT’s Sad Song: Elton John ‘Prescient’ About Trump Stripping Away LGBT Rights