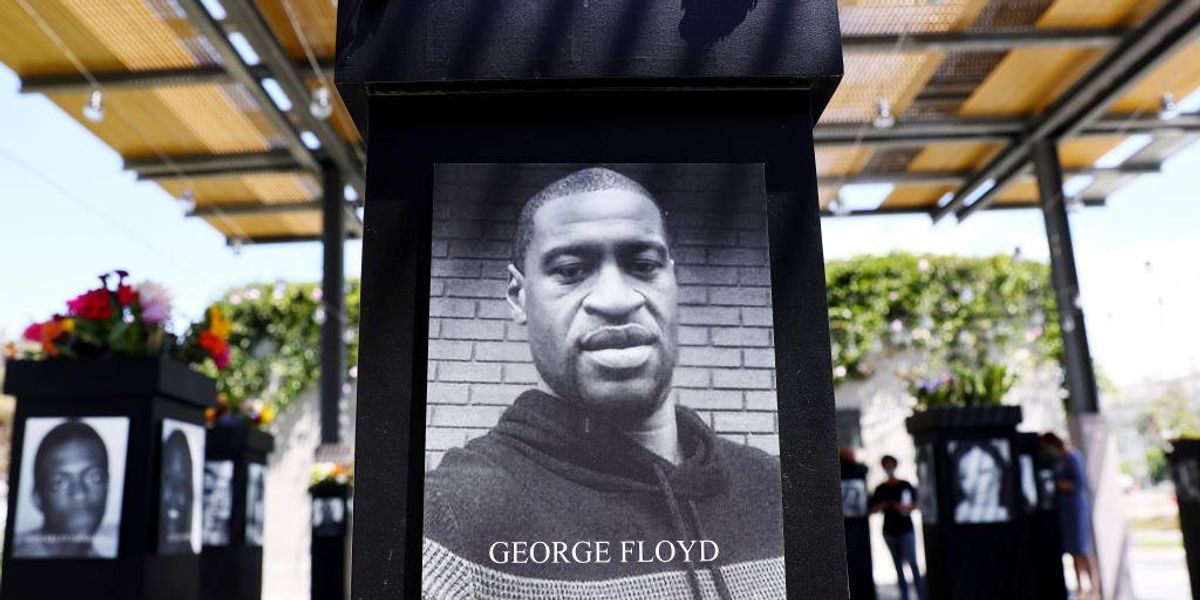 George Floyd’s drug conviction in 2004 will stand. So says the Texas Board of Pardons and Paroles.

Last Wednesday, the Texas parole board informed Allison Mathis, an attorney with the Harris County Public Defender’s Office in Houston who had initially filed for the pardon in April 2021, that it had ultimately decided against recommending “a Full Pardon and/or Pardon for Innocence” for Floyd.

Back in 2004, Floyd was convicted of drug possession after former Houston police officer Gerald Goines arrested Floyd for giving $10 worth of crack cocaine to another suspect, who then sold it to Goines, who was undercover at the time. Floyd pled guilty and served 10 months in jail. The other suspect was never charged with a crime because of an “attempt to further the narcotic trafficking in this area,” according to Murjani Rawls of The Root.

However, Goines has since become the target of investigators who have accused him of fabricating “the existence of confidential informants to bolster his cases against innocent defendants.”

According to reports, Goines fabricated one such informant to secure a warrant against Dennis Tuttle, 59, and his wife, Rhogena Nicholas, 58, for allegedly selling heroin out of their Houston home in 2019. Police then conducted a no-knock raid against the married couple, who were shot and killed by police during the incident.

At first, police reported that one of the two had fired on police, prompting a return use of force. However, later reports suggested that law enforcement had initiated gun fire as police first fired on the family dog. Several officers were shot and wounded in the incident. One of them remains permanently paralyzed as a result.

No heroin was ever discovered in the home, though police did find small amounts of marijuana and cocaine.

Prosecutors allege that Goines later admitted that he made up the informant and that he’d purchased the heroin from Tuttle and Nicholas himself. Goines has been charged with two counts of felony murder. He maintains his innocence. The status of the case against him is unclear.

At least 150 drug convictions tied to Goines have been dismissed since the 2019 raid. However, the Texas parole board declined to add Floyd to that list. Though the board unanimously voted to recommend a pardon for Floyd last October, it has since “reconsidered” that decision.

In a letter announcing its decision, the board did not provide a reason for the change of heart. Floyd’s family may reapply for a pardon in two years, the letter states.

Floyd infamously died while Minneapolis police were in the midst of arresting him in May 2020. His death sparked worldwide outrage and a series of riots, causing billions of dollars in damages. A jury found former Minneapolis police officer Derek Chauvin guilty of murdering Floyd. He has been sentenced to more than 22 years in prison.