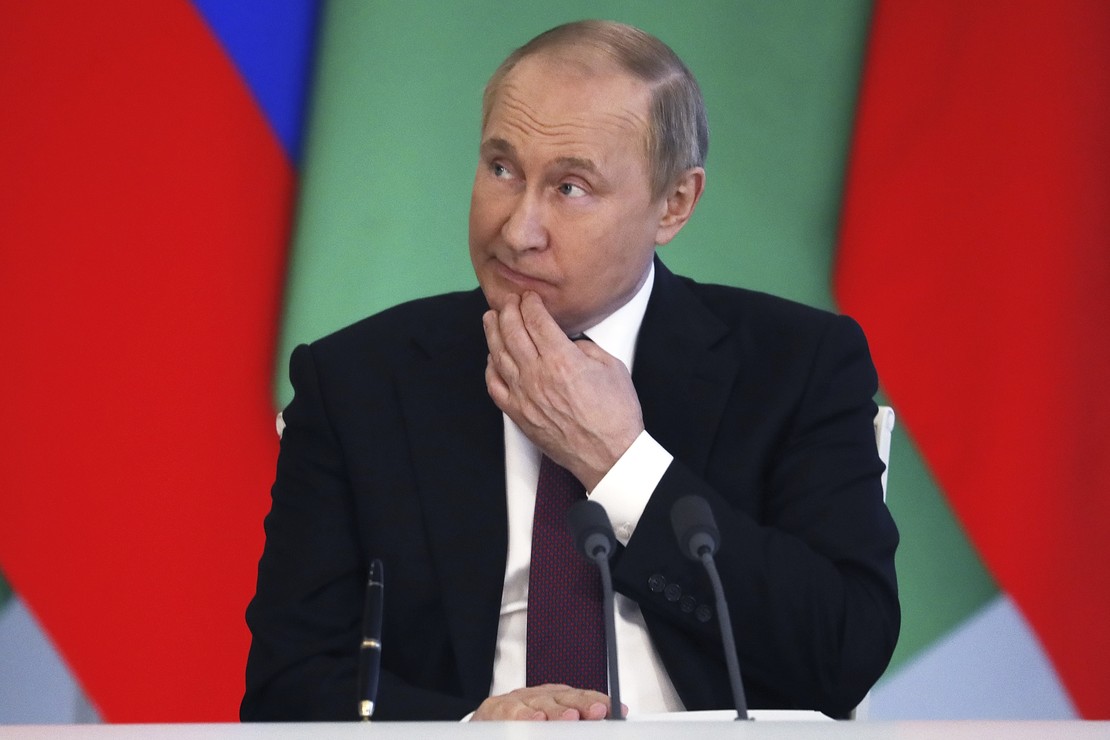 Stephen Green’s excellent analysis of what Vladimir Putin’s “partial mobilization” means on the ground in Ukraine appears to show that the Russian president is committed to a long war. His new troops need to be trained, armed, and sent into battle — and even then, there’s no evidence that they’ll be game changers.

Steve wrote, “Just last month, Putin ordered an increase in the size of the Russian military of 137,000 troops. But as I reported to you then, Putin’s order only meant that ‘Starting next year, the Russian military will be authorized to find another 137,000 troops.’ The country has long had a problem with draft dodgers, one that Putin’s ‘special military operation” won’t help.’”

“In total, Putin wants to increase the size of his military by nearly 50% — something easier said than done.”

But Putin is not winning this war. He’s not exactly getting trounced by the Ukrainian army, but he is falling back, and Russia will be hard-pressed to win that territory back.

Meanwhile, the sanctions are really beginning to bite, Ukraine grows stronger, and the Russian military grows weaker. In short, time is not on Putin’s side. By the time his new recruits are trained and ready to fight, Russia may be a prostrate nation, unable to feed itself or produce or buy the weapons it needs to fight. At the very least, Ukraine will have won back most of the territory Russian separatists seized in 2014.

That’s what makes this “mobilization” a sham. Putin has run out of time and must now use his last card — the nuclear card — to retrieve the situation.

But isn’t that kind of dangerous? Yes, it is.

Facing humiliation, Putin has issued a new threat: holding “referenda” in the regions of Donetsk, Luhansk, Zaporizhzhia and Kherson, which could lead to them being annexed by Russia by early next week.

In the mind of Russia’s formalistic leader, that would turn the “special military operation” in Ukraine into a defensive war in Russia, opening up the possibility of a full mobilisation, declaration of war and even a nuclear strike.

Margarita Simonyan, the editor-in-chief of the state-owned broadcaster RT and a vocal lobbyist for the war, said: “Judging by what is happening and what is about to happen, this week marks either the threshold of our imminent victory or the threshold of a nuclear war. I can’t see any third option.”

If you’re thinking, “It’s just a bluff. Putin would never use nukes,” you’d be engaging in wishful thinking. No nuclear power — the U.S., France, or Great Britain — has promised to extend a nuclear umbrella to protect Ukraine. Unless some NATO country is foolish enough to give a nuclear guarantee to Ukraine, Putin can level several cities and not worry about nuclear retaliation.

But shouldn’t there be a compelling reason for Putin to use nukes? Peggy Noonan thought of some:

Why would Vladimir Putin use tactical nuclear weapons? Why would he make such a madman move?

To change the story. To shock and destabilize his adversaries. To scare the people of North Atlantic Treaty Organization countries so they’ll force their leaders to back away. To remind the world—and Russians—that he does have military power. To avoid a massive and public military defeat. To win.

The biggest worry many of us have is that Joe Biden will blunder the U.S. into a nuclear war by taking actions that he believes will help him politically on the domestic front. The U.S. is helping Ukraine knock down Russian planes, destroy Russian tanks, kill Russian boys with sophisticated artillery, and give the Ukrainian military first-class intelligence on Russian troop movements — especially the movements of their general officers — all courtesy of Uncle Sam.

Biden has proposed billions more in aid to Ukraine. It would be nice if the rich nations of Europe would give Ukraine more than token assistance, but that won’t be forthcoming. It’s the United States who is making a difference for Ukraine — and the Ukrainians better damn well not forget it.

But all that assistance makes the U.S, a target as well. Perhaps Putin thinks that just the direct threat of nukes would be enough to scare off Biden and the U.S. With Biden as committed as he is to victory in Ukraine, it’s not likely that he will be intimidated into lessening support for Ukraine.

That means some kind of confrontation — and with nuclear weapons on the table for both sides.

Woke airline will apparently allow men to wear skirts
Liberal Journalist Thinks The Constitution Must Be Rewritten To Stop Donald Trump
As menacing storm approaches Florida, Rachel Vindman tweets, ‘We should use they/them pronouns for hurricane Ian to annoy DeSantis’
Report: News Anchor Killed in Attempted Murder-Suicide – ‘Many Tears Shed in Our Newsroom’
Democrats Are Ceding Social Issues to the GOP