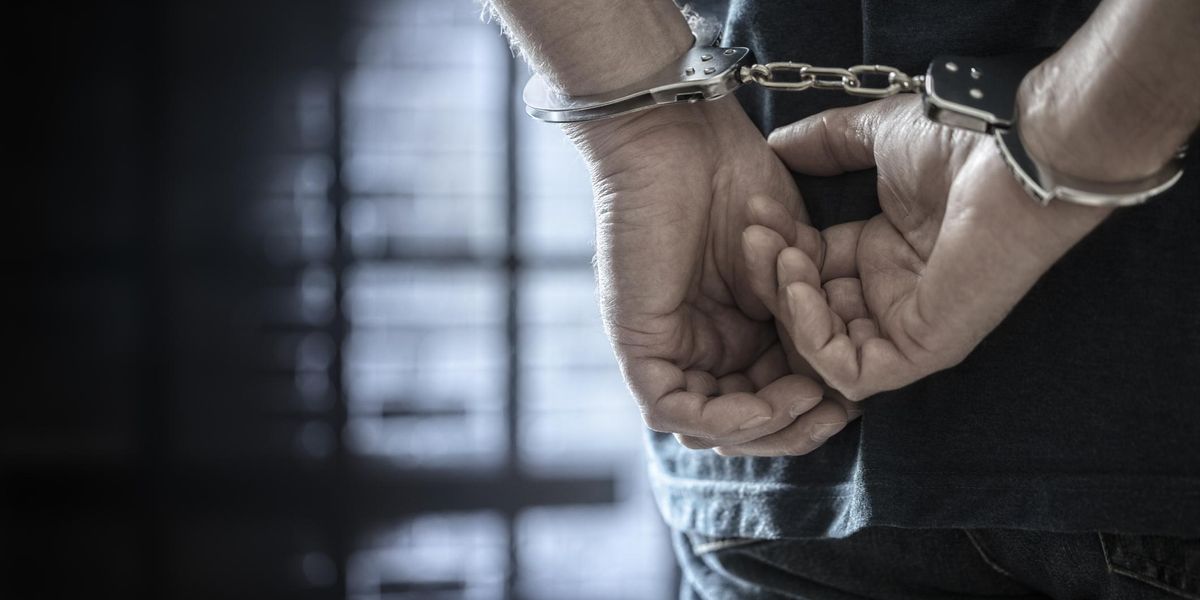 More than two dozen residents near Joliet, Illinois, who are currently or were recently in custody for felony charges seem to have wanted federal charges levied against them as well.

According to reports, 25 inmates secured fraudulent business loans through the Paycheck Protection Program issued during the COVID-related shutdowns of 2020, and at least some of them used the money to bond themselves out of jail while they await trial. Police say that these inmates created fake businesses for themselves to apply for small business loans issued through PPP. They also reportedly used fake addresses or their own addresses and, in some cases, even the jail phone to secure these loans.

“We did several periodic spot checks on the residence[s] [given on the loan applications],” said Detective James Kilgore of the Joliet Police Department. “It just looked like a residence. There was no actual business there. We also checked with the City of Joliet for any type of business license for that address or anybody in that family, which also was negative results.”

These individuals allegedly obtained loans of about $20,000 each, bringing the total fraudulent cost to taxpayers to approximately $500,000.

Last November, officials began comparing the list of local PPP recipients with those facing felony charges, since those accused of a felony are ineligible for PPP loans. Despite that restriction, investigators found that 25 names overlapped.

As of Wednesday, 15 of the names on that list had already been rearrested, and warrants for the other 10 had been issued. Those who have been arrested are: Adrian Bailey, Maria Beach, Adrian Clark, Walter Duncan, Antwan Godfrey, Jacques Harris Jr., Makhi Jones, Monroe Lincoln Jr., Anthony Love, Ronald Neal, Victoria Orasco, Jarvis Perkins, Ryan Reddick, Reginald Rogers Jr., and Jesse Tucker. Those who have yet to be served are: Cristian Ambriz, Sonjre Childs, Tommie Crockwell, Raven Johnson, Matthew Millirons, Jeremy Moffete, Darron Prince, Maurice Robinson, Eric Tyler, and Donte Wash.

At least some of the suspects had allegedly been in Will County Jail on felony drug or weapons charges when they applied for the PPP loans, but all are now facing a bevy of new charges, some including wire fraud, loan fraud, and theft.

Investigators believe that such fraudulent schemes have occurred throughout the country.

“This is like the pandemic,” said Homeland Security Special Agent in Charge Sean Fitzgerald. “It’s absolutely everywhere as well.”

Google co-founder’s flying car startup is shutting down
Texas man hit and killed a pedestrian but didn’t realize it until he found the body later on the roof of his car, police said
Greg Gutfeld has the PERFECT response when Dave Rubin shares ‘secret’ about this far-left congresswoman
Gavin Newsom warns Democrats that Fox News hosts are dominating politics: ‘We are getting crushed’
VIDEO: Iranian Regime Thugs Fire on Protesters from their Motorcycles – Drive-By Killers