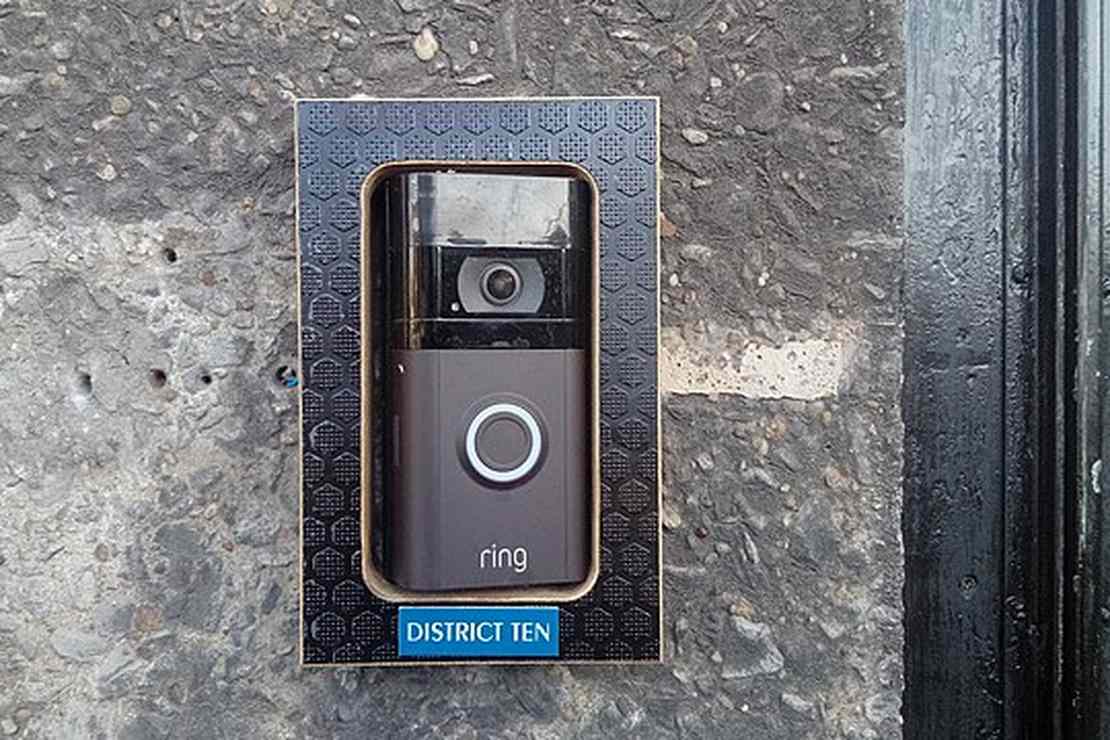 On this week’s Florida Man Friday, we have a stolen scooter rage incident, how not to knock on someone’s door, and you don’t even want to know how Michigan Man plays 160 degrees of Kevin Bacon.

Maybe it’s just an old wives’ tale, but I always thought you were supposed to wait at least 30 minutes after stealing a scooter before trying to shoot somebody.

But what do I know? Less than Florida Man, it seems:

Gainesville police arrested 46-year-old Florida Man (FM) on Wednesday after he got into an argument with another man and chased the man on a scooter as the man drove away. FM fired at least one shot at the victim as he drove away. Minutes later, police located FM, who was still riding the scooter. FM threw a handgun over the roof of a home as he fled police. Police eventually caught up to and arrested him, and discovered the scooter had been reported stolen. Florida Man was charged with attempted murder, grand theft, drug possession, possession of a weapon by a felon and resisting an officer.

Very solid start. And after years of writing this column, it’s nice to see a scooter story involving someone who wasn’t elderly or ill.

I try not to judge. Who among us on some boring weekday afternoon hasn’t chased down a bird, grabbed it by the neck, and started yanking feathers?

Correction: Just me and Florida Man, who took it to the next level by catching and plucking an endangered sandhill crane.

“According to FWC [the Florida Fish and Wildlife Conservation Commission],” WFLA reports, “it is illegal to touch, harass or remove parts from any threatened or endangered species in the state of Florida.”

So if you were hoping to skirt the law by removing some tasty sandhill crane wings but leaving the rest of the bird alone, you’re out of luck.

Same with Florida Man, who was taken in by police after holding feathers up in one witness’s face.

Baby You Can’t Park My Car

According to an arrest affidavit, three bike officers were conducting a traffic stop on E. Central Blvd near downtown Orlando on Thursday. While speaking with the driver of that vehicle, a silver BMW SUV crashed into the three officers and the car they had stopped. Video from a nearby camera appears to show the moment the SUV crashed into the victims.

Officers say when speaking to Florida Woman, she was extremely agitated, refused to answer their questions, was “staring off into the distance,” and then stated, “I don’t know why you’re making this a big deal” twice. They also say her speech was slurred and her eyes were bloodshot.

At that point, Florida Woman sat on the ground, crying, and said she was just trying to have fun.

No one was hurt, fortunately, but we can draw a couple of lessons.

The first is that entitled crybabies shouldn’t drive BMWs but often do. The second is that if you want to catch drunk drivers, just leave bicycles parked on the side of the road with webcams attached.

The drunks will hit them.

Sorry, I Gave at the Office

As a lover of lazy Sundays, this all seems like entirely too much work:

The incident occurred near a residence off Forest Hill Boulevard on Sunday, Aug. 28.

The victim told police that he received a notification from the Ring doorbell camera that he just bought and opened it up. He then saw his neighbor half nude and completing a sex act in front of the camera.

“Walking up the stairs with his pants down and his [body part] out. With his [body part] out, he looked at the camera and then started touching himself. Florida Man then proceeded to go into his house and a short time after exited his house without any pants on, and started ‘flopping it around.’”

Florida Man claimed he was merely drunk and really had to go.

I Wanna Party with You, Cowboy

Deputies were called this past weekend to a home on Margaret Boulevard in DeFuniak Springs.

According to the sheriff’s office, deputies arrived and located Florida Man nearby with a 9 mm handgun in his waistband.

“The investigation revealed the suspect got his truck stuck when he was trying to leave the party and started slinging mud on other vehicles,” a release states. “Several people were trying to stop him from driving drunk.”

Deputies say FM pulled the loaded gun when a female went into his truck and tried to get his keys.

Some of us have better friends than we deserve. If you’re that lucky — I know I am — try not to draw on them when they’re trying to help, OK?

Five scored reports with a total of 19 points for a very nice average of 3.8 points per story.

Hardly record-breaking, but let’s allow Florida a breather after this week’s out-of-state dispatch.

Kudos, as always, to the headline writers at the New York Post.

And, yes, this is two weeks in a row that Michigan has grabbed the Ultimate Place of Dishonor at the end of Florida Man Friday.

And, finally, instead of actually talking about this Michigan story and all of its awfulness, I’d just like to address Florida Man directly.

And to you, gentle reader, please come back next week for the next thrill-a-minute edition of…

10 Politicians That Made All Their Money in Politics
Bougie clothing store in left-wing Portland shuts down following 15 break-ins
Like the Measles? CNBC’s Jim Cramer Offers Full Flip-Flop on COVID Dangers
Globalist “utopia” is driving mankind to self-extinction, just like what was seen in Calhoun’s mouse experiments
Unvaccinated blood sees demand increase all around the world