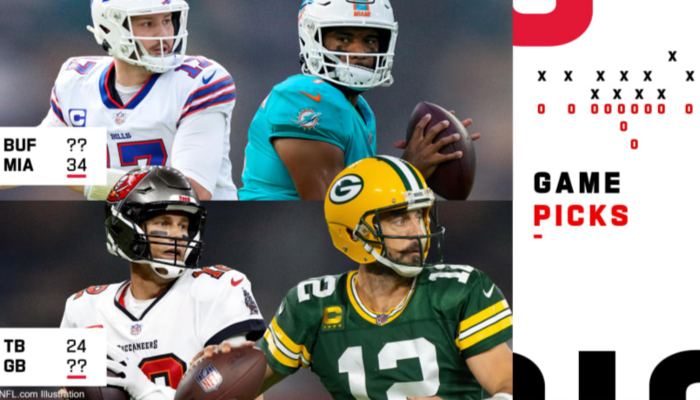 On Friday night’s All Things Considered, National Public Radio questioned why on Earth the NFL is popular, and seemed to root for its popularity to decline over sexual harassment investigations and accusations of discrimination. The online headline was “Scandals? What scandals? Here’s why fans are still watching the NFL.” The summary? “No matter the scandal, fans cannot quit the NFL.”

As you listen, you might wonder the same thing about NPR: they’ve had internal turmoil over accusations of a lack of diversity, and in 2017, Michael Oreskes was forced to resign over sexual harassment. But here they were, puzzling over why people still watch pro football.

Co-host Juana Summers brought in Kevin Draper, sports business reporter for The New York Times, who wrote an article on this on September 8. They talked about how the league’s attempt to court female fans is hurt by the sex-harassment scandals, how there’s a decline in kids playing tackle football, and as Summers put it, “the dearth of black coaches in a league where the majority of players are black. The league has also struggled with how to handle social justice movements and the movement for racial justice in recent years.”

Translation: they struggled with leftist demands to cater to Colin Kaepernick and other police-bashers.

At least Draper got around to admitting “the NFL is not so different from Congress, from other corporations, from maybe even other sports leagues – places where sexual misconduct isn’t taken as seriously as it should, or where black people face, you know, worse opportunities or aren’t given the opportunities that their white colleagues are.”

Then check out how NPR’s All Things Considered trashed the NFL on September 8, the evening of the first game of the season, quoting from the end of Draper’s article:

AILSA CHANG: OK. And I’m sorry, but it seems like scandal is just, like, a regular part of the NFL experience. And that’s no different this season, right?

TOM GOLDMAN: That’s right. And, again, several involve bad treatment of women. The Deshaun Watson case in Cleveland – he’ll serve an 11-game suspension in relation to multiple allegations of sexual misconduct. Much of this off season, The Washington Commanders commanded the wrong kind of attention with their owner Dan Snyder for an alleged toxic and misogynistic workplace environment.

AILSA CHANG: And yet, I mean, Tom, it seems like despite all of that ongoing scandal, the NFL – it’s still wildly popular. Can you please explain this to me?

TOM GOLDMAN: Yeah, still the No. 1 spectator sport in the U.S. It’s thrilling. It’s in this country’s blood. For a more nuanced answer [?], I will quote Travis Vogan, a University of Iowa professor. He studies sports in American culture. He told The New York Times NFL fans are, quote, “OK with the contradictions and the hypocrisy and even the discord that exists within the league. People will say football is so American because it’s about violence and capitalism and territory. But maybe the hypocrisy and discord and corruption are just as American.“

AILSA CHANG: Oh, my God. Well, that says a lot about us.

NPR is supported by you….through your tax dollars.