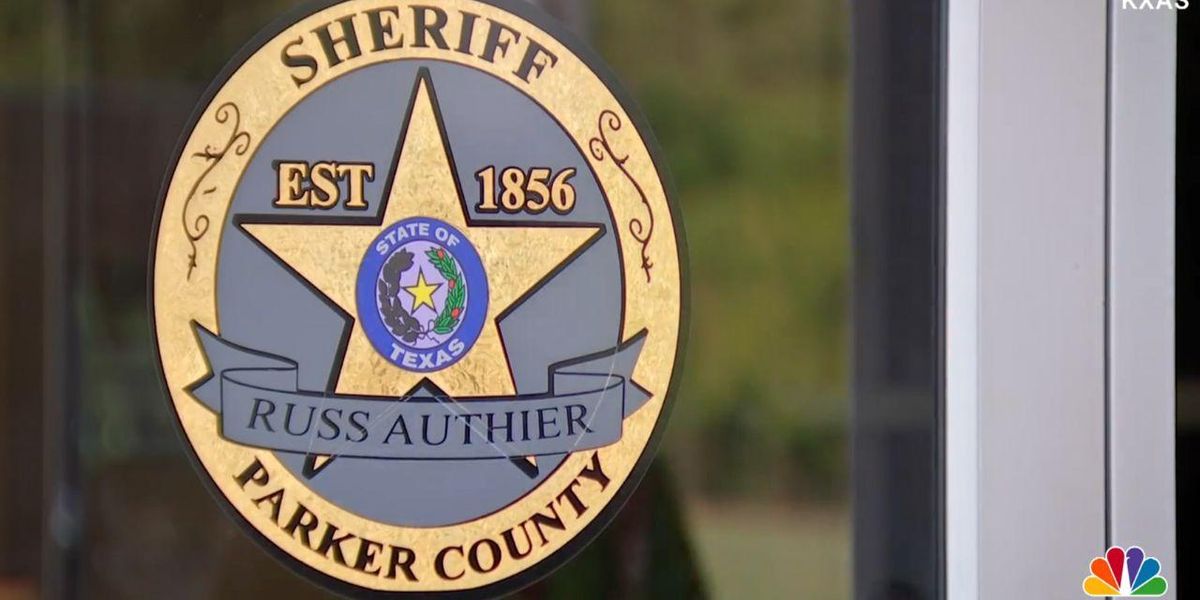 Parker County Sheriff’s Office investigators allege that a 12-year-old Texas girl shot her father and then herself in a murder pact she made with a friend.

The sheriff’s office posted about the ongoing investigation on Facebook on Thursday afternoon, accusing the young girl from Weatherford, Texas, of shooting herself and her father.

Officers said they believed the girl shot her father inside the home, fled the scene, and then shot herself in the street.

The child and her father were taken to local hospitals by air ambulance. The sheriff’s office has not commented on the girl’s or her father’s condition or whether any charges have been made against the child.

Law enforcement alleged the young girl was involved in a murder pact with another girl from 230 miles away in Lufkin, Texas. Both girls conspired for weeks and agreed to murder their families and pets, said the sheriff’s office.

According to authorities, after the murders, the 12-year-old from Weatherford was supposed to drive to Lufkin to pick up her friend so they could run away together to Georgia.

The girl from Lufkin was accused of plotting to murder her family; however, she did not go through with the pact. At this time, she has been charged with criminal conspiracy by the Parker County Sheriff’s Office. Lufkin police are also investigating the situation.

Since the suspects are children, their names and the name of the wounded father will not be released to protect the children’s identities.

Parker County Sheriff Russ Authier said, “Due to the injuries, the age of the juveniles and the sensitive case matter, information released regarding this case will be limited.”

The Lufkin Police Department made a statement on Facebook regarding the incident.

“We would like to take a moment to remind parents that it is so important to know who their children’s friends are – whether at school, on social media, and even online gaming platforms,” stated the post.