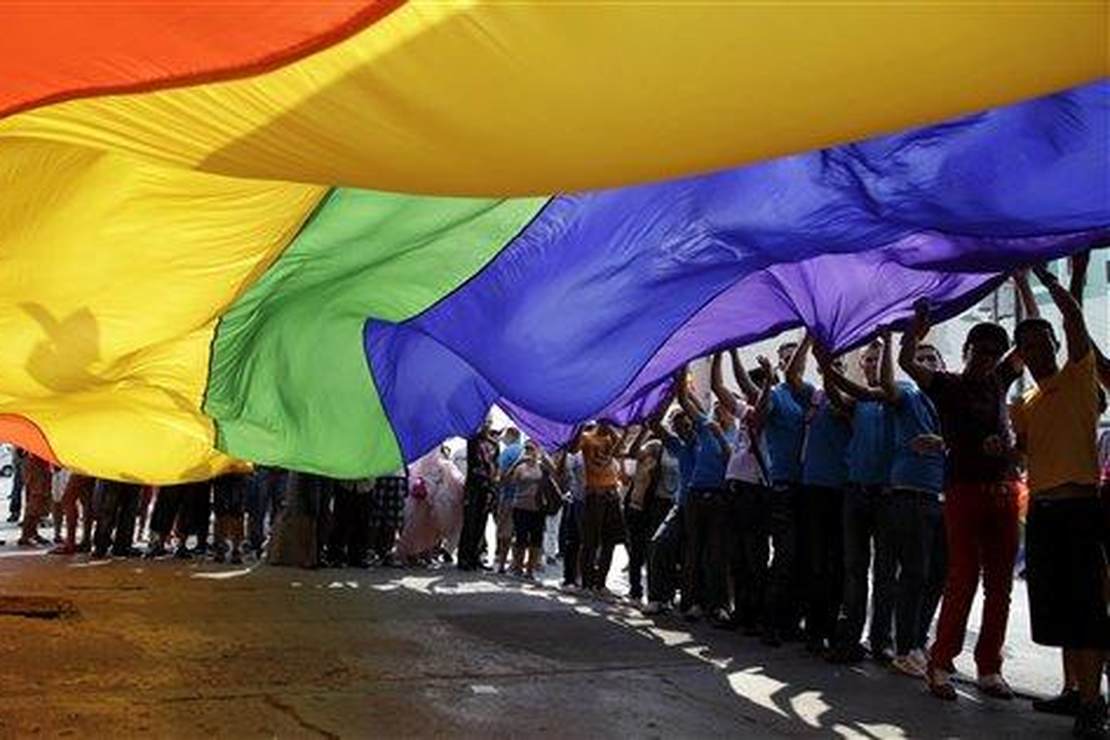 An MSNBC panel laughed at a conspicuously sexist and homophobic joke regarding Sen. Lindsey Graham (R-S.C.) over the weekend while attacking his proposed 15-week abortion ban. Host Stephanie Ruhle joked that Graham has no business speaking on abortion because, she alleged, he’s a closeted homosexual and hasn’t ever seen women’s private parts.

Ruhle’s panel on the Friday episode of The 11th Hour included Nancy Giles from CBS Sunday Morning, CNBC’s Ron Insana, MSNBC columnist Liz Plank, and comedian and podcaster Judy Gold. They all laughed at her joke, which was in extremely poor taste.

“Why do this? Republicans don’t even support it across the board. He’s dividing Republicans. It’s not like you can get white evangelical voters to vote for you twice,” Ruhle said. “And now they’re knocking out a ton of other potential new voters.”

“And, the fact that he is telling women what to do with their bodies,” Gold claimed. “Go for it.”

Gold was not done. “He’s never seen a vagina! He’s never seen a naked woman!” she quipped, referencing longstanding rumors that Graham, a 67-year-old bachelor, is secretly homosexual. Naturally, the tolerant and open-minded panel had a big laugh about it.

This is hardly the first time the left has made homophobic wisecracks about the senator. Former White House Press Secretary Jen Psaki mocked Graham back in 2020, as a CNN contributor. She referred to him as “Lady G” when he was questioning Former Deputy Attorney General Sally Yates during her testimony before the Senate Judiciary Committee on the Trump-Russia hoax.

At a time when the slightest thing could trigger accusations of homophobia (or transphobia, for that matter) it’s curious that jokes that would otherwise trigger the outrage mob and generate massive calls for cancellation are just fine, as long as they are directed at conservatives. Joy Behar learned this the hard way last year, after she sparked some backlash for making a joke about Carl Nassib, the first openly gay active NFL player. “After they said ‘penetration in the end zone,’ they lose me,” Behar said. Most of her co-hosts laughed (it was actually a funny joke), but of course, she was criticized and she later walked it back. Had Nassib been a Republican, it would have been completely different.

There are many more examples, and they all point to the same undeniable fact: Democrats have a casual alliance with homophobia. They’ll wrap themselves in the rainbow flag and virtue signal their tolerance until they’re blue in the face, but they occasionally let their true feelings show.