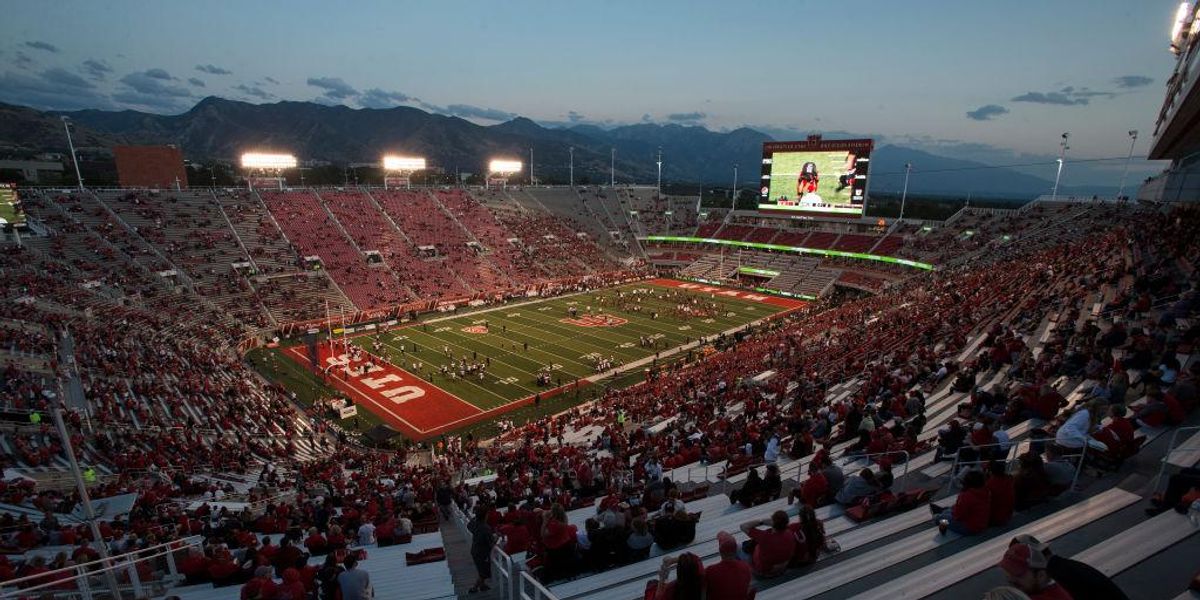 A student at the University of Utah was arrested last week for making an obvious joke about the campus’ nuclear reactor and the university’s football team.

According to a statement released by the university, campus police arrested the 21-year-old student after she wrote, “If we don’t win today, I’m detonating the nuclear reactor on campus,” on Yik Yak, an anonymous social media app.

The student was booked into Salt Lake County jail on suspicion of making a terroristic threat. Her bail was set at $5,000, reports The Salt Lake Tribune. She acknowledged posting the comment but told police the comment was intended as a joke. A person who saw the post considered it suspicious and reported it to police.

According to Fox 13, university police chief Jason Hinojosa stated that it would have been impossible to detonate the reactor on campus. Still, Hinojosa added that the university has “a zero-tolerance policy for these kinds of threats.” Hinojosa also noted that Utah law doesn’t distinguish between jokes or terroristic threats that are not attempted or not possible.

Police added the student “has knowledge of the nuclear reactor” on campus and “attends class in the same building where the reactor is housed.”

Glenn Sjoden, Director of the Nuclear Engineering program at the university, warned that “idle threats made to the facility are treated seriously, and we encourage folks to really bear in mind that nuclear facilities are always treated with the utmost respect and safety.” Sjoden added, “Therefore, the government and law enforcement will take any action necessary to mitigate any threat made.”

The Foundation for Individual Rights and Expression (FIRE), a nonprofit civil liberties organization, sent a letter to the Salt Lake County district attorney noting that this arrest “diminishes the seriousness of true threats leveled against universities.” FIRE stated that the student’s post was “firmly within the First Amendment’s protection” and called for the district attorney to not pursue charges.

The reactor remained unharmed after the University of Utah won its game.

“The reactor is inherently safe,” said Sjoden. “It provides a unique vehicle to performing state-of-the-art research in nuclear engineering and technology, and has been so for the past 50 years here in Salt Lake City.”