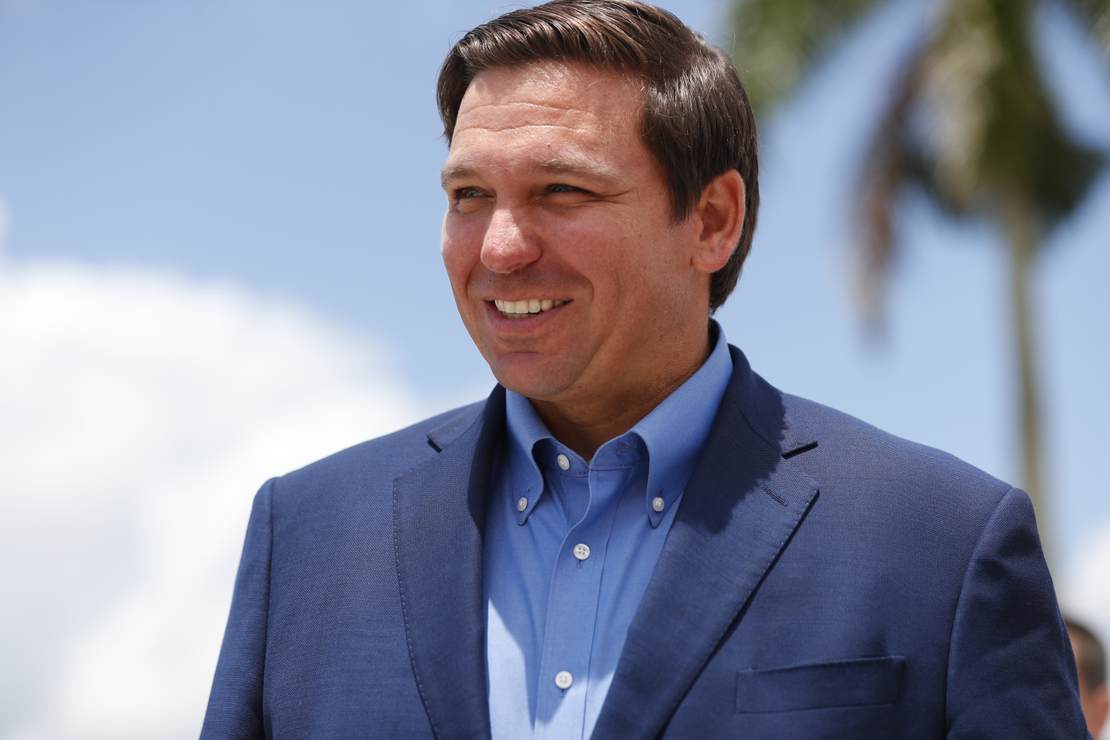 It occurred to me in recent days, as Hurricane Ian heads towards Florida, that if there’s anything the left has a knack for, it’s exploiting natural disasters for political gain.

Case in point: Hurricane Katrina. In the summer of 2005, Katrina devastated New Orleans and the surrounding area. Mismanagement by Louisiana Gov. Kathleen Blanco and New Orleans Mayor Ray Nagin undoubtedly made the situation worse — the latter in particular for failing to evacuate the city in time — but they received little to no blame for their failures. Instead, the Democrats and the media pinned the mismanagement on President George W. Bush — who was still relatively popular at the time, having just won reelection about ten months earlier. The Democrats’ assault on Bush and his legacy was fierce.

Meanwhile, Obama got a pass for his failed response to the BP oil spill in 2010. The National Commission on the BP Deepwater Horizon Oil Spill and Offshore Drilling found that the Obama administration grossly underestimated the amount of oil flowing into the Gulf of Mexico, slowed response efforts, withheld its worst-case estimates from the public, and overstated the effectiveness of the cleanup efforts.

Have you noticed a pattern of natural and environmental disasters being framed as Republican failures and Democrat successes by default?

Now, here we are. Hurricane Ian is heading to Florida, and we have a Democrat in the White House. Will the same thing happen? Ahh, there’s a slight wrinkle, though. The governor of Florida is the hugely popular Ron DeSantis, who has managed to fight big fights and win every time. The left has been trying to stop Trump with phony investigations, but it hasn’t been able to touch DeSantis yet. So even leftist legal action over his sending illegal immigrants to Martha’s Vineyard will go nowhere.

Now, make no mistake about it: all indications are that DeSantis is very much on top of the situation. But there are warning signs that the left may try to use Hurricane Ian against DeSantis the same way it used Katrina against George W. Bush.

For starters, White House Press Secretary Karine Jean-Pierre was curiously mum on details about what, if any, coordination there has been between the White House and DeSantis’s office.

“One quick housekeeping note on Florida. You mentioned the FEMA plans. Has the president spoken to Governor DeSantis ahead of the storm? Does he plan to?” a reporter asked.

“I don’t have — we don’t have any calls to preview or that’s locked in to share at this time,” Jean-Pierre said.

Really? So, Joe Biden hasn’t spoken to DeSantis or anyone in his office, not even to pledge the full cooperation of the federal government in the event of a federal disaster? Really?

She was similarly evasive later when asked, “Does the President believe it’s important to speak to a governor in these circumstances?”

“So, look, what the president believes is that it’s important that federal resources is [sic] provided for the people of Florida. That is the most important thing — to make sure that we are there for them in this time of need. And that’s why the president reacted right away to make sure that the — that we are able to surge resources before. And he did this before landfall. And so that is the most important thing,” she replied.

“It’s about the people of Florida; it’s not about public officials, especially in this time,” she continued. “And so, again, the president, as President of the United States, as president for folks in red states and blue states, he’s going to keep that commitment.”

Are red flags going off for you? They certainly are with me. Why is the White House being so aloof about the issue of DeSantis and Biden communicating, and why did she have to repeatedly insist that this isn’t about public officials? Why doesn’t the White House want to show its cards on this play? What narrative is the administration trying to preserve for later?

We know that the 1988 Stafford Act says that states are in charge during on-shore natural disasters, not the federal government. This is what failed to occur in 2005 with Hurricane Katrina. It sounds like the White House is being mum on any communication it has had with DeSantis or his office because it’s in a holding pattern to see how things turn out before deciding whether Biden gets the credit for the disaster response or DeSantis gets the blame.

I hate to be so cynical about such things, but history speaks for itself. Ron DeSantis is a presidential contender and, therefore, a clear threat to the Democrats’ power.

Please keep a close watch on the media narrative with Hurricane Ian because I suspect there will be a lot of misinformation. In fact, a narrative is also being established.

“DeSantis still hasn’t faced one of the toughest challenges a Florida leader can encounter: a hurricane,” Politico noted Tuesday. “The hurricane is on track to make landfall in the state just six weeks ahead of the November elections and, depending on how well the governor responds to the potentially catastrophic storm, DeSantis may emerge more popular or open himself up to criticism.”

Well, isn’t that convenient? And what narrative do you think the mainstream media is going to take?