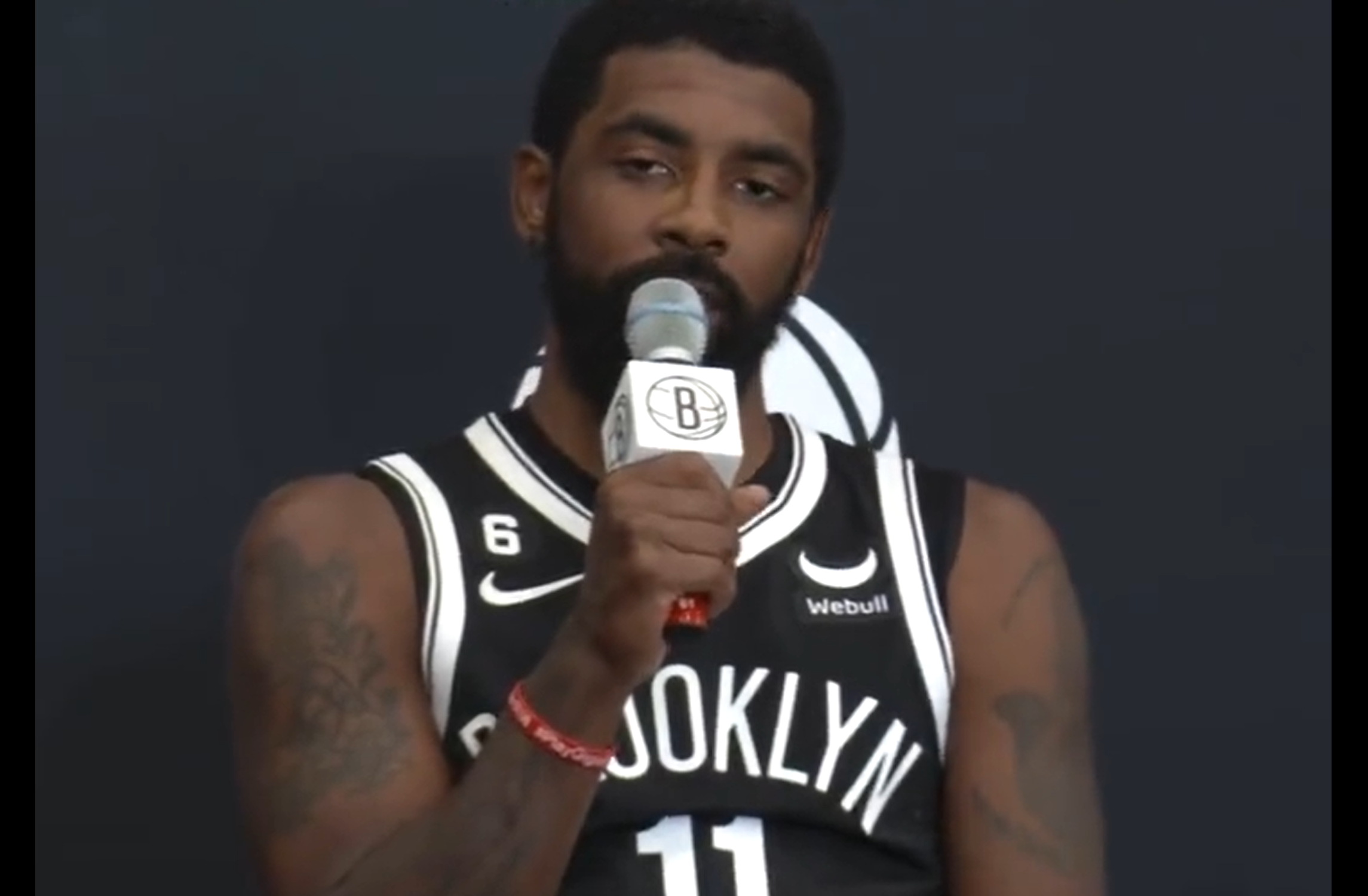 Brooklyn Nets guard Kyrie Irving claimed that he turned down a massive contract extension before the 2021-22 season in large part to remain unvaccinated. Irving said that the Nets offered him a contract of four years and roughly $100 million in salary, but that his decision to be unvaccinated was a strong factor in him and the organization not being able to come to terms with the new contract.

“I gave up 4 years, $100-something million deciding to be unvaccinated. I had to deal with that real life circumstance of losing my job.”

“I gave up four years, 100-and-something million deciding to be unvaccinated and that was the decision,” Irving said on Monday. “[Get this] contract, get vaccinated or be unvaccinated and there’s a level of uncertainty of your future, whether you’re going to be in this league, whether you’re going to be on this team, so I had to deal with that real-life circumstance of losing my job for this decision.”

Last year, New York City required all personnel to be vaccinated, with few exceptions, which prevented Irving from playing in Brooklyn’s home games until very late in the season.

Nets general manager Sean Marks contested Irving’s take, saying that the point guard’s vaccination status had nothing to do with the extension talks falling through.

“There’s no ultimatum being given here,” Marks said. “Again, it goes back to you want people who are reliable, people who are here, and accountable. All of us: staff, players, coaches, you name it. It’s not giving somebody an ultimatum to get a vaccine. That’s a completely personal choice. I stand by Kyrie. I think if he wants, he’s made that choice. That’s his prerogative completely.”

Whether or not Irving’s vaccination status directly played into contract talks might be uncertain, since both sides’ recollection of events is different, the fact that it even had to be considered in the first place is the unfortunate element of the story.

Sure, Irving has made enough money in his excellent NBA career to last him for a long time, but he likely could have easily cashed in on a big payday and the sides likely could have reached an agreement without any hiccups had New York not been so adamant about implementing a pointless, harmful, and costly mandate.