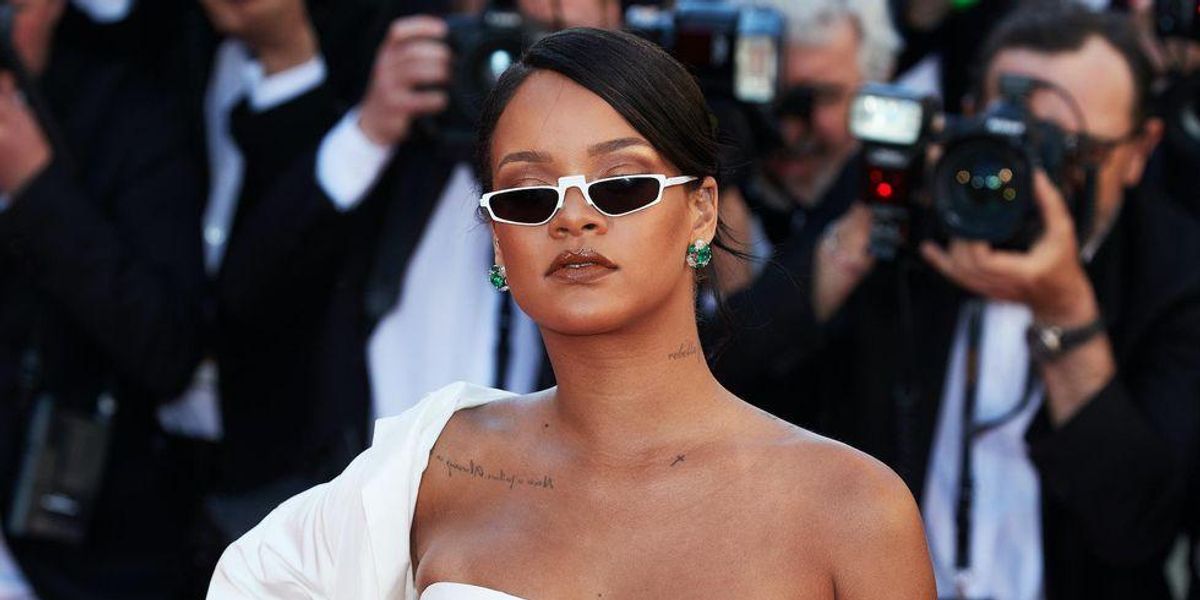 Singer and entrepreneur Rihanna was called a hypocrite by some after she was announced to be the next performer for the Super bowl halftime show when she had previously said she refused the gig to respect Colin Kaepernick’s anti-police protest.

The popular artist confirmed the reports by posting a photograph of her holding a football to her Instagram account with more than half a million followers.

However, in 2019, she forcefully criticized the NFL when she was asked if she had turned down the opportunity to headline the half time show over the Kaepernick protest.

“Absolutely,” she said at the time.

“I couldn’t dare do that. For what?” she asked. “Who gains from that? Not my people. I just couldn’t be a sellout. I couldn’t be an enabler. There’s things within that organization that I do not agree with at all, and I was not about to go and be of service to them in any way.”

Kaepernick used his prominent platform as an NFL quarterback to kneel down during the performance of the national anthem at games. Many on the left have accused the league of racism over his absence from any team’s roster, but others have pointed out that most team owners likely want to avoid the inevitable controversy that would come from signing him.

Rap artist Cardi B also said that she refused to perform at the halftime show out of respect for the Kaepernick protest.

“You have to sacrifice that,” she explained. “I got to sacrifice a lot of money to perform. But there’s a man who sacrificed his job for us, so we got to stand behind him.”

Rihanna has been celebrated by many after she became the youngest self-made billionaire in the U.S. through a deal with her popular Fenty retail companies.

Here’s more about the Rihanna announcement:

Polygamist ‘prophet’ accused of marrying 20 women and girls, including his own daughter, hauling some of them around in windowless trailer with bucket for toilet
Jimmy Kimmel Thinks Gay Jokes Are a Riot as Long as Conservatives Are Targeted
Flashback: The Media’s Clown Show Coverage of 2015 Terrorist Attack
Elon Musk releases a trove of emails detailing the internal debate at Twitter over censorship of the Hunter Biden laptop story
CBS Swoons Over Obama Stumping for Warnock, Bringing ‘Zingers’ Against Walker