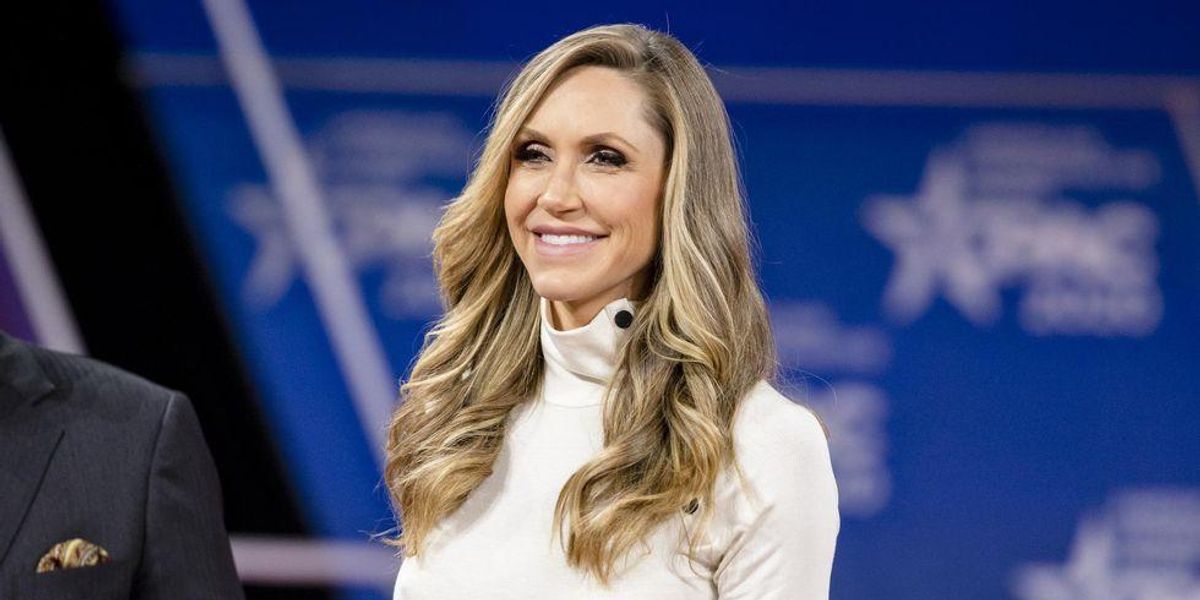 Lara Trump posted a video of one of her children in a “character building” exercise in the rain, and many on the left are absolutely melting down and calling it child abuse.

The daughter-in-law of former President Donald Trump posted the video that showed her 5-year-old son riding a toy bulldozer in the rain during the landfall of Hurricane Ian. She owns a home in Jupiter, Florida, with her husband Eric Trump.

“Thought we had a clear window, turns out we did some character building instead,” she wrote on the Instagram post, “stay safe everyone!”

Critics of the Trumps quickly reposted the video and accused her of child abuse because the boy appeared to be crying during the video.

“I don’t know what’s worse – that Lara Trump did this to her child, or that she filmed it and then posted it as some sort of brag,” said JoJo Fletcher, a liberal activist.

u201cI donu2019t know whatu2019s worse – that Lara Trump did this to her child, or that she filmed it and then posted it as some sort of brag.nnhttps://t.co/qhNvDOaCYMu201d

u201cBREAKING: Lara Trump u2014 wife of Donald’s submoronic son Eric u2014 posts a deeply disturbing video of their young son wiping his eyes in discomfort in a “character building” exercise in the pouring rain pushed in by Hurricane Ian. RT IF YOU THINK THAT ALL TRUMPS ARE TERRIBLE PARENTS!u201d

“Somebody needs to call Child Protective Services on Lara trump for having her son out in the storm and filming him crying his eyes out, FFS. Disgusting,” replied another Democrat activist.

“What Lara Trump is doing by making her child stay in the storm scared while filming him is abuse. Plain and simple,” responded author Tony Posnanski.

“If Lara Trump thinks it’s a good look to post a sickening video where she’s callously laughing at her young son who’s clearly in distress – she’s wrong,” read another response.

“To be clear, the disgusting feckless vacuous crude moron Lara trump filming her child outside as he cries as a deadly hurricane approaches when everyone should be inside and all you hear is her horrid laughter is called child abuse. Child protection services should have a word,” tweeted singer Ricky Davila.

“Would you publicly post a video exploiting and humiliating your very young child for clicks? Because it sure looks like Lara Trump did,” read another very popular tweet.

Here’s more about the destructive hurricane: