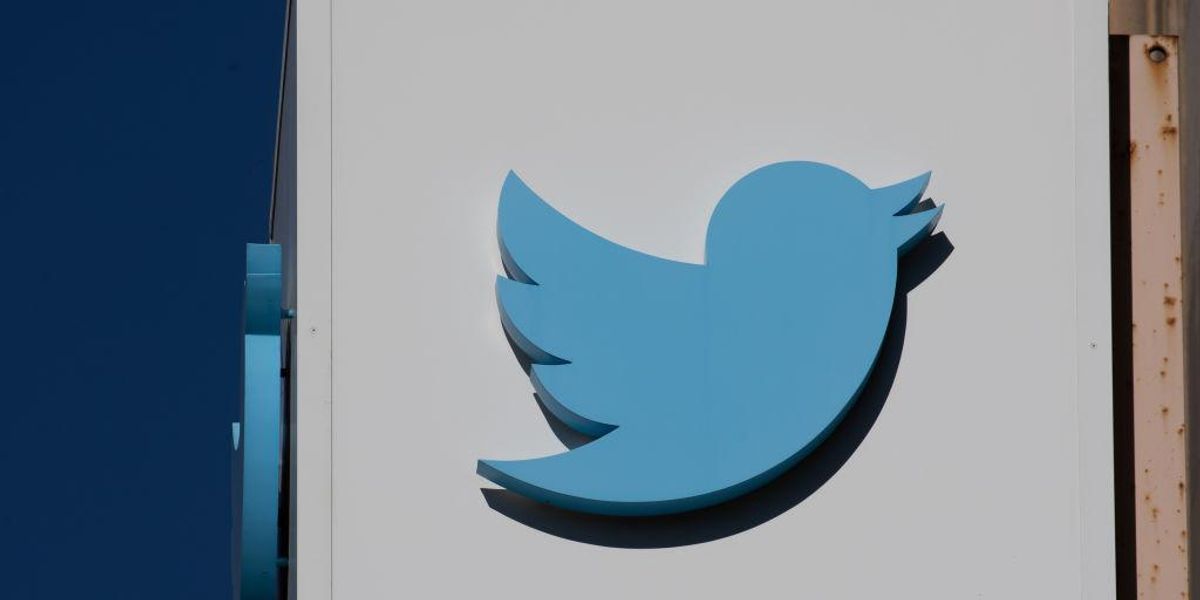 Twitter has slapped the Libs of TikTok account with another temporary suspension, and Libs of TikTok is warning again that it will pursue legal action if the social media company ever permanently suspends the account.

“Twitter has once again hit Libs of TikTok with a 7-day suspension for ‘hateful conduct.’ No specific tweets were flagged. We’ve since fired off another letter to Twitter (attached). They’re on notice that we will sue them if they permanently suspend us,” Seth Dillon tweeted on Wednesday.

u201cBREAKING: Twitter has once again hit Libs of TikTok with a 7-day suspension for “hateful conduct.” No specific tweets were flagged.nnWe’ve since fired off another letter to Twitter (attached). They’re on notice that we will sue them if they permanently suspend us.u201d

Chaya Raichik is the woman behind the Libs of TikTok account, which shares videos and other content to expose the actions and musings of the radical left, such as content related to radical leftist gender ideology.

“As you know, we represent journalist Chaya Raichik who reports under the name Libs of TikTok. This past Sunday, Twitter again wrongfully suspended our client’s Twitter account for another seven days. We are writing Twitter once again to request that your company reinstate the @LibsofTikTok account,” James R. Lawrence, III of Envisage Law wrote a September 27 letter to Vijaya Gadde of Twitter. “In this latest suspension, as with the last, Twitter did not specify the content your company deemed to violate its hateful conduct policy.”

That letter follows a September 1 letter that also warned of legal action in the event that Twitter moves to permanently suspend the Libs of TikTok account.

“We write regarding Twitter’s suspension of our client’s Twitter account for alleged violations of your company’s hateful conduct policy. We understand that the suspension is set to lapse on September 3. Nevertheless, we demand that Twitter immediately reinstate the account, which your company should have never suspended in the first place,” the September 1 letter declared. “LOTT is not interested in litigating against Twitter, but rather in doing journalism. That said, if Twitter follows through on its threat to permanently suspend our client’s account, LOTT will have no choice but to sue Twitter. In addition to suing for breach of contract, our client would bring claims under California state law and the California Constitution.”