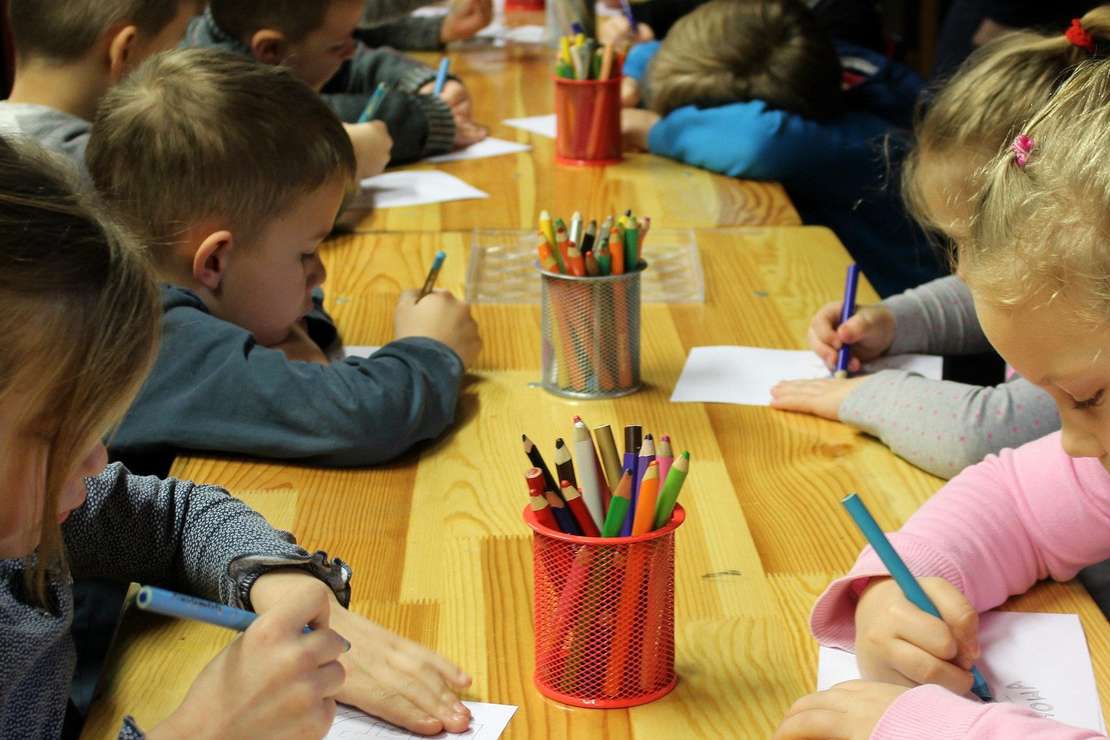 You would think that with a name like mine, it wouldn’t be that hard to remember it. But I have been amazed over the years at the number of people who cannot recall the name “Lincoln.” It has become increasingly popular of late, with variable spellings, as has been the rage. Parents these days apparently dump a box of Scrabble tiles out on a table and make up a name using some of the visible vowels and most of the consonants.

That aside, I am perplexed how easily people can forget a name that is the same as the once-beloved 16th president of the United States, a popular luxury car, and the slogan of the State of Illinois. But they do. “Winston” is usually the frontrunner when someone addresses me. “Franklin” and “Lyndon” are popular. Some people start with “Washington,” and I just let them keep going until they hit the right one. Then I laugh and move on. It is either an honest mistake or in some cases, just a lame attempt at a joke. So I have to wonder why it is harmful to someone if a person botches their pronouns. But according to the UCSF Lesbian, Gay, and Transgender Resource Center, it is a problem. Using the wrong pronouns can affect “transgender and gender nonconforming people” and using the right ones is basic to human dignity.

Of course, given the sheer number of pronouns floating around these days, that might not be as easy as it looks on paper. This is why, I suppose, International Pronouns Day is scheduled for October 19th this year. As usual, I don’t care what someone thinks they are, or what they call themself, be it animal, vegetable, or mineral. Life is too complicated to stress over those tissues, go do your thing.

But kids, on the other hand, have enough on their hands just growing up, and school can be tough without having to worry about their gender or pronouns. I remember adolescence being a rough ride at times, and I can’t imagine being thrown into a maze of pronouns and sexual issues would have made it any easier. But there are agendas to be advanced, and the San Francisco Unified School District has released a guidebook to help teachers assist their children with secretly transitioning. It also tells teachers to let a child refer to him or herself as “it” while at school. To be clear, “it” is normally used to refer to inanimate objects or situations. To refer to a person as “it” was once seen as an affront to that person’s unique existence.

Christopher Rufo was contacted by a whistleblower who provided him with documents about how the district observed International Pronouns Day last year:

“In elementary school, the district tells students that they may not ‘feel like a boy OR a girl’ and can identify as ‘non-binary’ and use ‘they’ pronouns. For secondary students, the district teaches that they can be part of the ‘bisexual umbrella’ and identify as ‘fluid,’ ‘pansexual,’ ‘omnisexual,’ ‘hetero-, homo-, lesbi-curious,’ ‘hetero-, homo-, lesbi-flexible,’ and ‘queer,’” Rufo writes.

Rufo notes that there is a worksheet for K-5 students that helps them pick their preferred names and genders. For the upper grades, students can join “Q Groups” which “support BIPOC middle and high school queer, transgender, gender nonconforming, and questioning youth in the school setting” and “connect students to mental health professionals and clinics that offer gender-affirming health services.” There is no obligation to tell parents what is going on, and the guide even refers to parents as “caregiver 1” and “caregiver 2,” not “mom,” “dad,” “mother,” or “father.” What is more, parents are forbidden to have their children opt out of the curriculum, which according to Rufo is folded into regular classes. Keep in mind, this program does not seek to teach children to respect other people’s gender or gender choices; it encourages them to try to question their own, something most kids would not even think about if left to themselves.

Not only does the curriculum submarine parental rights, but it also plays games with children’s developing minds and bodies. Sexuality and identity are already minefields for kids, without a school district making puberty and just growing up even more confusing. I have said it before and I will say it again: This movement is about selfishness, and trying to make the rest of the world conform while claiming to combat conformity. And increasingly, LGBTQ2+ people of conscience are objecting to indoctrinating children as well.

One day, this mindset will no longer be all the rage. And as others have pointed out, there will be armies of lawyers ready to represent people who had the surgeries and took the shots, as the various side effects of these treatments kick in. Beyond that, we will have people who have no genuine sense of themselves trying to navigate real life, which often does not respect pronouns, or anything else.