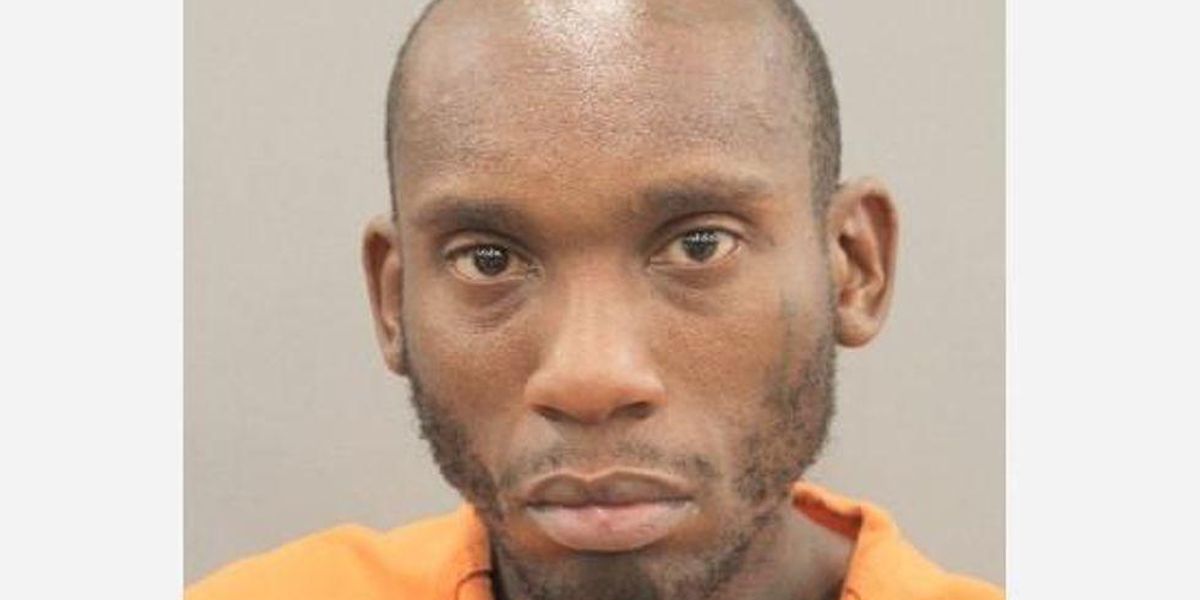 A Texas family is outraged after a violent repeat offender, out on bond for another charge, allegedly stabbed a beloved father to death.

The victim, Greg Downs, was outside a Houston motel around 2:20 p.m. on November 3 when he supposedly spotted a man, later identified as 35-year-old George Albert Hodge, robbing some of the motel occupants.

“(Hodge) showed up in a black mask, a bandanna, and he was going door to door, allegedly trying to rob people,” Downs’ daughter told reporters.

Downs then scribbled down the license plate of the car Hodge was driving, and the two had a heated confrontation. A police report indicates that the men “got into an argument, which led to a physical altercation” that eventually resulted in Hodge stabbing “Downs multiple times with a knife.”

“It was George Hodge at the door, and he had a knife, and started stabbing my dad,” Downs’ daughter, Ashley Ballesteros, stated. (Downs had at least two daughters. It is unclear whether Ballesteros is the same daughter referenced earlier.)

Downs, who was either 61 or 62 at the time, was rushed to an area hospital and clung to life for a while. Unfortunately though, he succumbed to his injuries sometime in the weeks that followed.

“He gives the best hugs ever,” his daughter added. “I miss his hugs.”

Meanwhile, police say that when they arrested Hodge and ran the license plate that Downs had heroically attempted to document, they discovered that the vehicle was stolen and that Hodge himself was out on bond for another charge.

“Basically from 2006 until right now, he’s been in and out of county jails and prisons. He’s got eight prior felony convictions,” said Andy Kahan with Houston Crime Stoppers.

Kahan added that Hodge had violated “his bond conditions” within two weeks of his release.

The police report stated that on November 3, Hodge had been slapped with three new felony charges: aggravated assault with a deadly weapon, unauthorized use of a motor vehicle, and felony evading arrest. However, that statement was issued before Downs passed away. It is unclear whether any of those charges have been upgraded to reflect Downs’ death.

Ballesteros remains sad and frustrated that a violent felon like Hodge was in any position to attack others in the community.

“These judges need to be held accountable for granting people like George Hodge bond,” she asserted.

Ron DeSantis reportedly preparing for 2024 presidential run. A ‘more angry’ Donald Trump takes shot at ‘disloyal’ Florida governor.
19-year-old Iowa woman claimed to have football-sized tumor on her spine, but police say it was all a scam
Former reality star leaves fundamentalist, cult-like teachings to embrace the true gospel
Are You Ready for the Trump vs. DeSantis Showdown?
Man who viewed violent child pornography receives probation, weekend jail sentence to be served ‘at his convenience’